Poison from The New York Times. 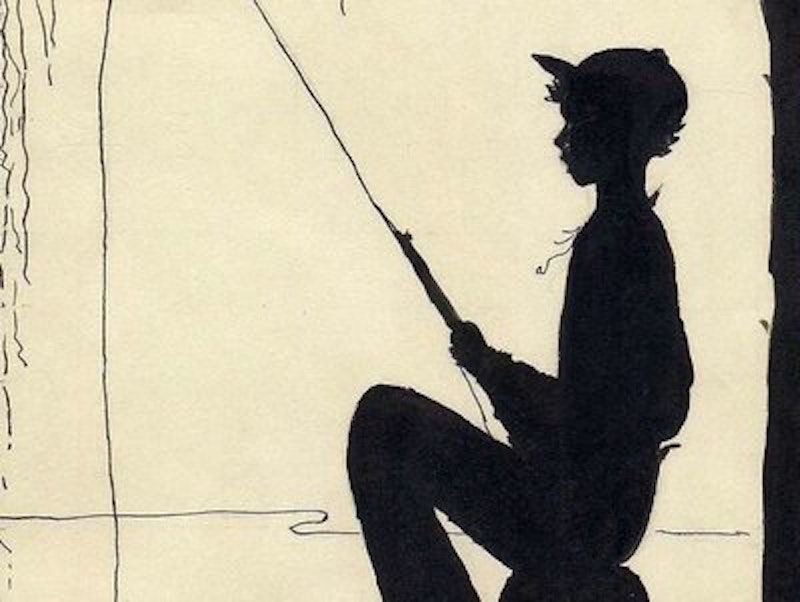 I have nothing but contempt for Winston Churchill, that political fetish object (and, I suspect, sexual idol) of the Zionists who pen bloodthirsty American war-machine propaganda for The Weekly Standard.

The booze-corpulent half-American pig Churchill was the consummate imperialist, a neo-con avant la lettre. President Obama would have done well not only to remove his bust from the Oval Office, but to smear it in kerosene, set it on fire, and throw it in the White House dumpster, along with the condoms, malt liquor bottles, and stubs of marijuana cigarettes that congregate there. (President Obama is, despite my political differences with him, the model of the advanced Black—but I find the reports about his daughters’ debauchery to ring all too true.)

A monster Churchill was, but he did do one good thing: He noted that, “Courage is the ladder on which all the other virtues mount.” Wise words these days, when we’re surrounded by men without courage—particularly in my own paleo-conservative niche.

Consider. Just this week the Zio-imperialist New York Times published this filth, absurdly smearing Moscow, yet again, for the shooting down of the Malaysian airliner over Fascist Ukraine—a crime that every reasonable observer knows was committed by the Nazis of the Kiev Junta. That the Times story is demonstrably false is to be expected. What’s not to be expected is the silence from Russia’s putative defenders in the media.

The lack of a response to the Times from The American Conservative is particularly galling. Where are that magazine’s once unrestrained apologists for Great Russian chauvinism? (Mind you, I mean that as flattery.) Has the near-omniscient Daniel Larison forgotten his Anglo-Saxon’s duties to the White Peoples of this world; and his duties as a Russian Orthodox convert to the holy Kremlin?

Where is Scott McConnell, that smiter of the sub-Russian races? (And a man whose equine features, not unmodish eyeglasses, and charmingly pinched expression recall to me my own brother Henry, too early departed to his grave.)

I half-suspect that these learned near-geniuses (Larison is one of the world’s leading Slavist linguists) are being muzzled in an attempt to “mainstream” the publication they anchor. I’ll look into this matter; something dark is afoot.

I was returning in our 1999 Kia from town, to which I’d drove seeking leather cording for the monthly business of sandal repair, when I saw him. The water lapped at his shins, which I imagined soft with the fuzz of youth. As he fondled his rod, he was the picture of towheaded Old American Boyhood—and I wondered whether, as such, he would in adulthood take that quintessentially Old American step of converting to the state church of the Russian Federation.

The early autumn sun illuminated his smooth cheeks and his downy forelock; his muscles rippled under his shirt as his pole grew rigid in his hands.

A perch! I watched as he hauled in a perch! What a gift from God on this morning! Taking the fish home, he would clean and cook it himself, then consume it with attention, his clean tongue rejoicing as it pressed against his palate the firm, slightly salted meat. (Or so I imagined.) Down he would wash his nutritious meal with generous gulps of country milk. All this, as the light of the Lord’s morning poured through the window!

Rejoice! For in this vale of suffering, God, the Logos, yet showeth us Innocence! Death to Zion! Sodom shall crumble! Let us fulfill the Holy Sacraments! Let us reverence boyhood and His other sundry works! O, let us prostrate ourselves before the all-giving Father!