Pop music lists are random, the earnest Pitchfork notwithstanding. 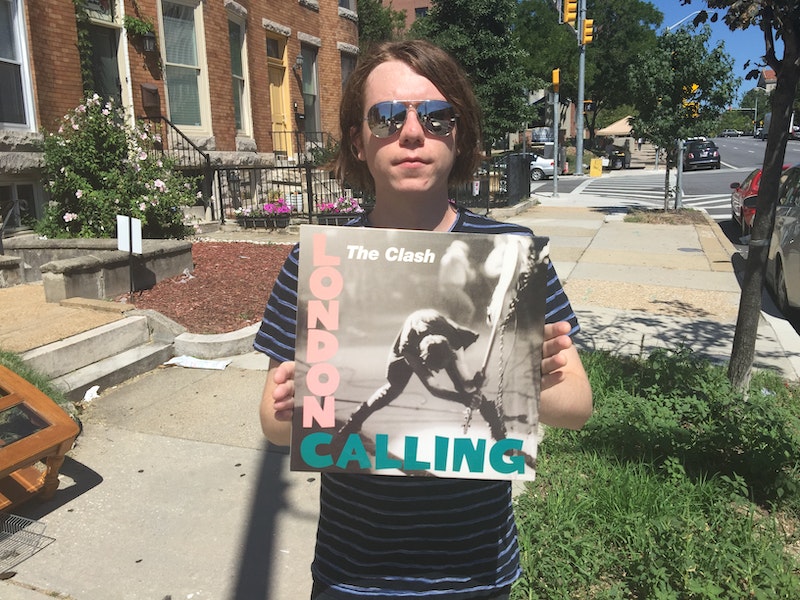 Early last week, my two sons (23 & 22)—nearly simultaneously—texted me expressing astonishment that Pitchfork had tabbed David Bowie’s “Life on Mars” as the best song of the 1970s. Both knew that would stick in my craw—as most of Pitchfork’s humorless, if often well-written, reviews do—and I quickly asked that they shed no more light on the Top 15 the site had chosen (the list ran to 200 songs). I wanted to think of my own list—fairly random, as these exercises, fun as they are, change at any given time—and see what sort of overlap there was. (By the way, no knock on “Life on Mars,” a great Bowie song that’d place in my Top 400 of the 70s; and also the title of the terrific John Simm BBC TV series from 2006-7.)

It’s a function of age, obviously, since I was a young man who actually heard and bought music in the 70s—as opposed to most of the Pitchfork writers—and I suppose that’s why this snippet of the introduction was off-putting: it read like a history lesson. Pitchfork: “Disco, an entire cultural movement fueled by a genre of music—with massive impact on fashion, film, TV and advertising—was utterly ubiquitous. Rock music emerged from the ’60s as to [sic] go-to choice of white youth culture. Soul and funk were reaching new levels of artistry. Punk, the first serious backlash against the rock mainstream, came into its own. Records from Jamaica were making their way to the UK and, eventually, the U.S., changing sounds and urging a new kind of political consciousness.”

Thank you! I’d no idea that disco was “ubiquitous” (and often embarrassing, as the Stones’ “Miss You,” which placed at #131, showed) or that punk was a “backlash.”

My picks, in rough order:

My quick take had nothing to do with diversity, genre, retrospective political correctness, or “poptimism.” It’s all about what songs, when they were released, punched me in the gut: like, say, “Gimme Shelter,” “Bus Stop,” “Like A Rolling Stone,” “Good Vibrations,” or “Sunny Afternoon,” for example, did in the 60s; or “Fairytale of New York,” “Girlfriend is Better,” “What She Said,” or “Inbetween Days” from the 80s. Songs that you think, jeez, this band or artist is playing well over his/her head, in some kind of creative mania.

Pitchfork’s Top 15 and my own have exactly one overlap: ““Heroes.”” Really, Donna Summer’s “I Feel Love” as #4? Or Fleetwood Mac’s “Dreams” (I liked it, too) as the ninth best song of this exorbitantly rich musical decade? I don’t get it: then again, people my age are way out of Pitchfork’s demographic. John Lennon gets fucked on the list, too: his languorous “Jealous Guy” is included, but “God” and “Working Class Hero” are skipped. No representation from the Stones’ last great album Exile on Main Street is nuts, at least to me.

I don’t care one way or another about Dolly Parton, but how her forgettable “Jolene” placed at #30 confounds me. Here’s the Pitchfork writer’s take: “'Jolene' is not only Dolly Parton’s most-covered track but arguably one of the most-covered songs ever. Though it’s unfairly associated with reality-competition dilettantism of all stripes, those who gravitate toward it most successfully are women–specifically, those who write women with complex inner lives.” I’m told by my son Nicky that “Jolene” is, today, considered a very important song to young female artists. And that’s fine, if Pitchfork’s list was about the most “influential” songs of the 70s, not the “best.”

This isn’t a fight I can win and that doesn’t bother me. It’s just very peculiar.