We live in a bovine age. 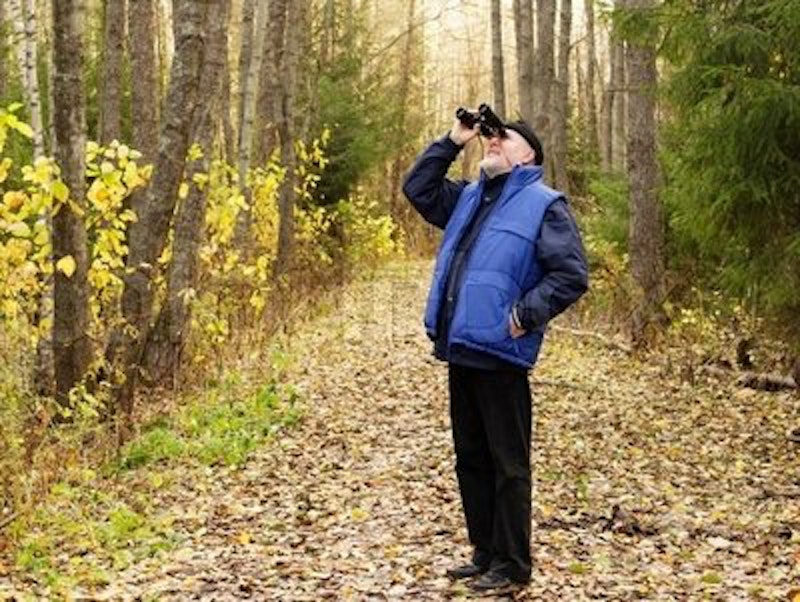 A Black football player refuses to stand for the national anthem before games; furor results. The stupefied cattle of Middle America burn his jersey. We live in a bovine age. The ruminants have been exalted, and—with predictable results—are possessed of the franchise.

Of course Kaepernick is correct to refuse to stand for “The Star-Spangled Banner.” I don’t stand for it either:  As a Christian, I consider displays of obedience to the Empire to be idolatrous. Kaepernick doesn’t refuse to stand because he’s a Christian, of course, but I sympathize with his reasons, too. The fact is that our Zionist regime does indeed oppress our fine Blacks. It oppresses the rest of us, too: The Empire doesn’t discriminate in the violence it metes out to its subjects.

By the by, it’s a misnomer to call Kaepernick a Black. He is mixed-race. I would identify him as, if not quite an octoroon, at least a quad- or quintroon.

Journalist Julia Ioffe is one of the more noxious writers about Russia working in the U.S. today, an anti-Great Russian racist of Jewish descent whose work supports my thesis: that anti-Great Russian bigotry has reached a murderous pitch in the West, and now represents the most pressing human rights issue of our time.

Ioffe is truly appalling (to use an adjective favored by Professor Daniel Larison). Reading her, one understands why her people have been so despised in Great Russia; why they’ve been driven out of the major Great Russian population centers and into special settlement zones; why they’ve been subject to murderous pogroms (which I of course condemn).

Ioffe is also, however, a handsome woman: a fine, buxom example of the assimilated Jewess. The point is that the most noxious poisons can be sold in comely flagons; that it is in mysterious ways that the Logos, in His wisdom, works.

Reading over the above, I sense that I might have given cause for confusion. By Ioffe’s “people” I mean, of course, liberal journalists.

I am unable to “let go” of the fact that I have annoyed the fine ballet critic James Wolcott. As I’ve written, Wolcott has Twitter-banned me, presumably because I chided him (if respectfully) for his conversion from a sympathy with the alt-right to a banal establishment Clintonism.

My “loss” of Wolcott bothers me because we have in common not only balletomania but also birding. Yes, I am a birder; and if the Manhattan-based Wolcott has the advantage of me in access to world-class ballet, I have the advantage in avian fauna, as the fields in my corner of Indiana are prime birding habitat. (Despite the disgusting encroachments of the tract-home industry.) Often I venture forth at dawn, with my birding glasses and wearing an appropriate pair of sandals, to commune with the common grackle or the brown-headed cowbird. Fly, little fellow, borne aloft on this morning zephyr! O, fine fellow, fly!

A slightly embarrassing admission: I’ve actually entertained the fantasy of birding in Mr. Wolcott’s witty company. In my imaginings we venture out together from my house after a light breakfast of thistle tea and boiled groats; our conversation (about Chesterton, maybe, or the divine Mr. B.) is civilized as, crouching together behind a hummock, he leaning his arm on my shoulder, we observe the dark-eyed junco in his avian dignity.

Crossing the stream behind my property, I offer him a steadying hand: “Why, thank you, John.”

I’m struck again by his firm handshake, which is so consistent with his easy manners, manners that are American in the old, best sense. We stroll back to my home elbow-in-elbow, much as do male companions in cultures (such as those of the Maghreb) where such gestures of affection are considered consistent with virility, and not in tension with it.

That afternoon, Wolcott and I converse about books, ideas, and the habits of the wren; at night, before the fire, we share an unpretentious supper of bread and cold meat before I lead him, tired, to his bedroom. There, as he gratefully awaits, I turn back for him the lavender-scented bedclothes of his guest’s bed, then help him into the dressing gown that I’ve taken care to warm near the stove.

But I’ve allowed myself to wander in my fantasies. In my next diary I will return to certain pressing matters of Orthodox Church politics.