As always, betting on the Red Sox. 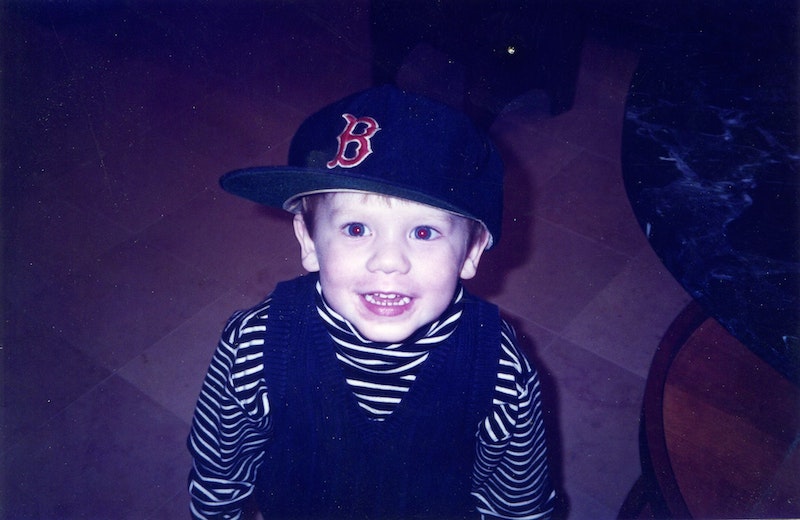 I’m no slouch when it comes to baseball—the only sport I follow—but not a patch on my friend Spike Vrusho, a lifelong Pirates fan who not only spins preposterous (but true!) tales of running into former and current Buccos, but actually goes to spring training. I understand that it’s borderline heretical to reach my age without attending a single exhibition game, but I’ve no interest in traveling to a lousy part of Florida to see the Red Sox when the games don’t count. Yet Spike and I share an unshakable devotion to one team and one team only, and the rest can rot. He wrote a typically delightful piece the other day in which—while admitting that late-March MLB predictions are mostly useless—he ventured that the Giants would top the Red Sox in a six-game World Series. Spike’s the opposite of me in following the season: he’s all National League, and pays little attention to the A.L., while I couldn’t name more than four players on say, the Diamondbacks or Brewers. I hate inter-league play, since it messes up the rhythm of the season, and am a firm proponent of the unbalanced schedule, even if playing the thumper-heavy Blue Jays 18 or 19 times this year won’t do the Sox a bit of good in the standings.

As a rule, before Opening Day, I always predict the Sox will win the A.L. East division, and make bets on that happening—and in some years that means fielding a lot of action—and for 2016 I’ll do the same. But it’s pro forma: as my son Booker wrote recently, this is one messy team that has a questionable, after David Price, starting rotation, and a compromised bullpen with two key cogs, Koji Uehara and Carson Smith—who’s sniffing at Tommy John surgery—ailing. Promising starter Eduardo Rodriguez was injured on Feb. 27 and isn’t expected back on the team until May, and that’s just Red Sox Kremlin time; I’d be surprised if he pitches at Fenway by Flag Day. Never expect a straight answer from the Sox’s front office. I’m also going to put 50 bucks down on which player hits the DL first: Clay Buchholz, the lunkhead pitcher who can whip off eight straight wins but then feel a twinge in his ear and is done for the season, or de facto captain Dustin Pedroia, whose body is so beat up by May that, as he ages, can’t play 150 games anymore. The nod goes to Buchholz (introduced to his wife by Donald Trump at some Vegas pimped-out beauty contest, and is now a vocal supporter of the presidential candidate, though if Buchholz actually votes—or can read the ballot—is questionable), even though he’s in a walk year.

Still… the Jays’ pitching is also dodgy, the Orioles appear mired in a stretch of mediocrity, the Rays have no money and no hitting, and the Yankees, fingers crossed, didn’t make any big moves in the off-season, so the division is up for grabs. Picking a number out of the clouds, I’ll say the Sox win 89 games, good enough to make the playoffs, though that’s noted with little conviction. Could be a third-straight last-place finish, even if Mookie Betts wins the league’s MVP.

I really ought not suffuse this column with such gloom: take a look at the picture above (my older son Nicky in the 90s, when he still assuaged his dad by at least pretending to like baseball; he gave up all pretenses as a teenager and is now a fair-weather Orioles fan) and that’s the smile I’ll have on Monday before the first pitch of the Sox-Indians game that I’ll be watching on the tube.