Living as a Christian in today’s culture is a fool’s errand. 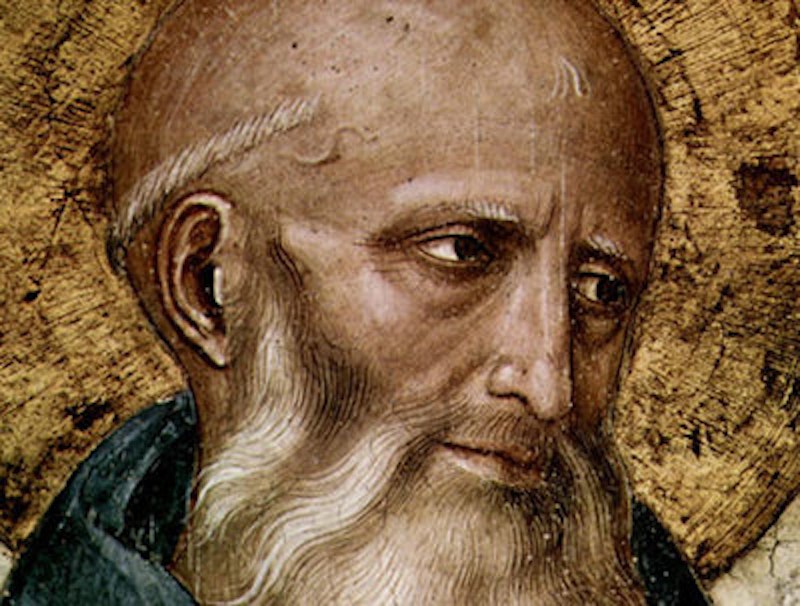 The smartphone issue in our household refuses to die. Daughter is adamant that she must own one.

I fear the worst from Daughter’s insistence on this technology. I fear she will not use her digital device as I do, as an aide to study and a handmaiden to piety. I fear that she will use it to accompany (you will forgive me) the vigorous manipulation of her clitoris, not to mention to degrade herself with the trivialities of the social media.

Mother is against our giving a smartphone to our increasingly restless adolescent daughter. But would not fighting against her desire be to rage against the wind? Trying to live as a traditional Christian in our American “culture” is a fool’s errand, is it not? One might as well give up the fight. No?

Brother Aiden, who is Daughter’s godfather, cautions me against despair, however. He has been talking much about the “Benedict Option.” This is an idea articulated by Rod Dreher, the star writer at the paleoconservative American Conservative magazine and a fellow Russian Orthodox convert. The Benedict Option would involve traditional Christians strategically retreating from the West’s noxious “culture”—a “culture” that week to week becomes more hostile to piety. Distancing ourselves from this spiritual catastrophe, we would live in community and shore up our spiritual and cultural resources against the new Dark Age.

But of course, living as my family and I do—on the edge of our Indiana town, with Brother Aiden and Sister Marie having settled in walking distance on the same property, communally tending our Organic Acre and assembling for prayer three times a day, raising our eager voices and lute-play to the Lord—living as we do, I say, we have already been living the Benedict Option in some sense.

And therefore I am somewhat startled by Dreher’s presumption to ownership of the Benedict Option idea. Apparently he has been contracted to write a book about it. I do not begrudge him this. I look forward to reading the book. He is a perceptive thinker, and by all evidence a good man.

But still, there is possibly something a bit untoward about his eagerness to, as they say, “cash in” on a Benedict Option that many of us have long been living avant la lettre. I am aware that Dreher spent long years in the media environment of New York City. This is an excessively cosmopolitan environment in which there reigns a rather aggressive and self-interested attitude towards money and professional advancement.  Dreher did well to flee this environment and return to his native Louisiana, but it is possible that he internalized some of the values of that environment.

Yet I also have need of the Lord’s mercy, and Dreher remains for me a “must read.”

Now to the Brussels bombings.

I fear that the Old Continent’s problems will not be resolved without great bloodshed. Two opposed and uncompromising forces—the Muslim invaders in their barbaric vitality on the one hand and a restive indigenous Christian population, angry at their betrayal by their multiculturalist masters in the EU ministries—will soon square off. One side must win, the other lose. Europe is thus entering another period of mass violence. The EU’s days, I suspect, are numbered.

It is terrible to contemplate the coming suffering. Yet the fall of the EU will create a political vacuum in which Russia can reassert its rights in Central and Eastern Europe, and this is to the good. Unchallenged from the West, the Kremlin will reassume its deserved hegemony over the Baltics. It will also move to protect the rights of its Orthodox co-religionists where they are being trampled in the Balkans—Kosovo, that puppet state of Washington, will return to the holy bosom of Serbia, redeemed for the Orthodox Cross! The Ukrainians and the Georgians will face decimation, and hopefully we will hear little more from them in the future.