No dilly-dallying on a Caribbean holiday. 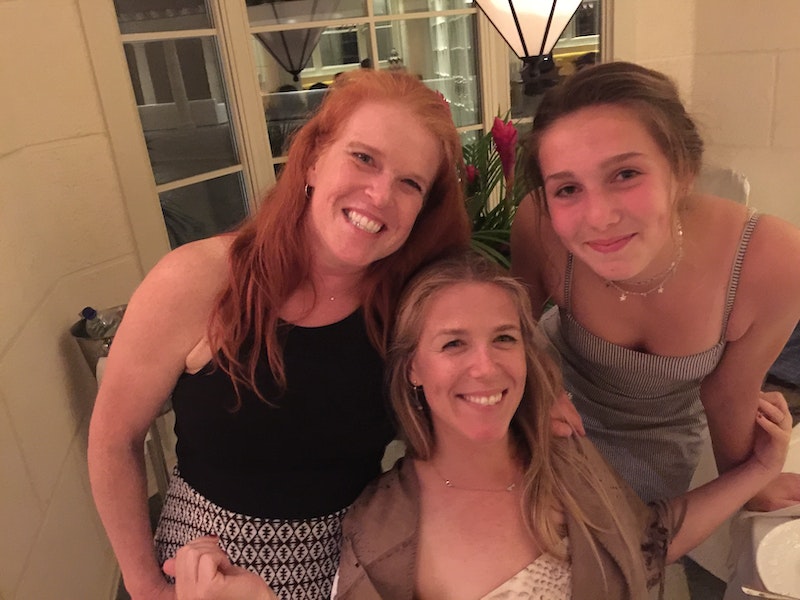 No, Sir, I’m not in the least bit daffy, even if my younger son’s recent fascination with Christianity—he wears a wooden cross, although that may be just a comedic bit—has me wondering how one goes about planting a foot in Heaven. It’s not a sin, but I have a habit of busting coffee machines, which is normally sloughed off as an eccentricity by my nuclear family.

On the other hand, last Thursday morning, not long after dawn at the magnificent Silver Turtle Villa at Canouan’s Estate resort, I risked serious admonishment from the other nine lodged there—all family—when, after fixing a cup in the kitchen, I went for another and broke the darn espresso machine. Too hasty. A key part snapped off, meaning no more caffeine for me. Or anyone else. It’s a flimsy excuse, but I was knackered from the previous day’s travel to the speck of an island in the Grenadines, was laid low by a monstrous head cold (my ears didn’t pop from the flight until 18 hours after landing), and additionally had the crucial predicament of a misplaced Bic lighter, which meant I was forced to quickly fire a smoke on the stove and scurry outside, where, to be fair, I did, despite the troubles, have a ball communing with seven turtles and very aggressive blackbirds.

As it happened, my brother Gary (five years my senior)—our entire extended family was in attendance for a five-day bash to celebrate the 75th birthday of my oldest brother—was first out of the casket among the others, toddling downstairs in sweats and making a beeline for coffee. I fessed up immediately, he arched an eyebrow, but instead of ragging on me, called our concierge Orman, explained the situation, and a few hours later, a replacement arrived, along with three packs of matches. I was in for extensive ribbing from the others, once the crisis was resolved, but of course fully deserved it.

Oh, and in this hither and yon complex, where golf carts or mini-vans are required to reach a beach, restaurant, spa or, in fact, any other humans, there was no room service. I’d emailed birthday wishes to my longtime friend Alan Hirsch, whom I met in college, mentioned this minuscule snafu, and he responded that it was way below freezing in Baltimore, so thanks for reminding me I’m 62, and I’m so sorry you’re a prisoner in Paradise. I was jesting, of course, for this extravaganza during the dead week between Christmas and New Year’s was a breathtaking—not only for Canouan’s snap-a-picture-and-you-won’t-get-a-dud splendor but also the continuous camaraderie with 30 extended family members and dozens of longtime friends—suspension of time, a chance to swim, snorkel, dance, tell ribald stories, gossip, indulge in exotic massages, chart turtle races on one of the resort’s several beaches, read, dislocate shoulders, body surf, take headers on the tennis court, and eat far too much red meat.

Not that I participated in many of the sporting activities, and as a retired Fred Astaire, left the swaying and swooning to standard 1960s pop tunes to the young at heart. (I did marvel at the pipes of my grand-niece Sabrina as she belted out a throaty version of one of her grandfather’s favorites, Otis’ “Dock of the Bay.”) In fact, I didn’t even have time to read all that much—aside from Richard Russo and Raymond Carver collections of short stories, and The Spectator’s Christmas issue—there was too much rapid-fire conversation to participate in.

My nephew Quinn, whose wedding to the lovely and ever-stylish Madeleine Davenport we attended in London last March, has a knack for cracking me up, sometimes with just a soft-spoken riposte to an incident/comment from the previous night’s dinner, and at times I thought I might injure an internal organ from sheer laughter. (Sometimes, and I doubt this is uncommon, when a sudden shot of back pain occurs, sexagenarians like myself, while not going full-on Fred Sanford, pause for a moment of reflection, if not panic, at how the mind—praise the Lord!—remains quick and precise, while the rest of the body, even when in good health, sprints toward the end-heap of dust.)

It happens to every family, large or small, that moment when you realize it’s not your show anymore, that the progeny (in my case, of four brothers and myself) take center stage, rightfully so, and though the planning and details are left to the geriatrics, the “kids” often dictate the tone of the day. The picture above is of my nieces Jenny and Zoe, plus the latter’s when-did-she-grow-up? daughter Maura, at the Romeo Restaurant in some far-flung corner of, as noted above, the impossible sprawl of Canouan Estate.

Not surprisingly, this unstoppable procession of the young leading the old reminded me of long-ago holiday occasions when my parents and Uncles Pete and Joe, and Aunts Peggy and Winnie, in mid-life, were the ringmasters as the kids made mischief or attempted to join in serious conversation about Vietnam, Watts, the sleepy stock market, the high tuition at colleges (for context, when my brother Doug entered Johns Hopkins in 1965, the whole schmear was $900 annually), or government interference on highways, where make-work projects would screw local businesses.

My sister-in-law Mary, whom I’ve known since the age of six, recounted her first visit to the Smith household on Long Island in 1961 (she met my brother Jeff in church shortly beforehand) and described to the assembled that the messy, chaotic—but extraordinarily buoyant and intellectually stimulating—scene resembled an out-of-control summer camp. That’s an accurate portrayal, and she didn’t have time to get into the really good stuff: the non-stop competition, whether at touch football, frontier croquet, up-your-nose-with-a-rubber-hose pranks pulled by the older boys, and card games that’d go on long after our parents retired for the evening.

There’s a price to pay, one that’s well worth the cost of admission, for such a sustained adrenaline rush that sneaks up on you perhaps 18 hours before getaway day. A few hours before taking off for Baltimore on New Year’s Day, we had lunch at an outdoor restaurant called Shenanigan’s, and, foolishly (like Gary), I ate an entire pizza. Battered eyes bigger than a sensitive stomach. My recovery remains incomplete, but I’m getting there.