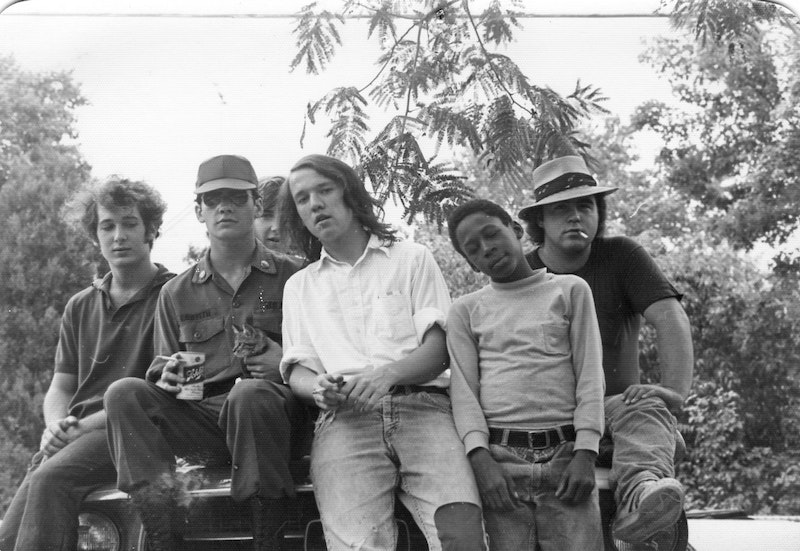 Forgive me Father Douthat, for I have sinned. This is my first confession since 1968. Oh wait, on the wrong line here! Please, Mr. Conductor, get me to the train on time.

When you read The New York Times’ moral scold Ross Douthat (now eight years into his tenure there, he’s become progressively worse, slip-sliding-away into David Brooks territory, a slaughterhouse no self-respecting commentator wants to reach), and I do, perhaps as penance for real or imagined transgressions. It’s usually a head-scratching slog. I can’t read Paul Krugman anymore, who’s on auto-pilot; Maureen Dowd is too silly (and one has to wonder, given her infatuation with Hollywood, how much dirt she’s suppressed over the years); Charles Blow is out of his fucking mind; Nicholas Kristof is astride a white horse, dispensing what passes for “white privilege” wisdom; and Thomas Friedman, at one time, years and years ago, rather sensible about global economics, is now a self-parody, and what’s worse, he obviously knows it yet still picks up a fat paycheck.

I do read Frank Bruni, a fellow I find fairly sensible, despite the fact that we don’t mesh on many political topics. You get the feeling Bruni’s not a dick: I don’t know if that can be said of most of his colleagues.

Anyway, Douthat, who a couple of weeks ago in a rancid, inaccurate obituary of Hugh Hefner, coined the term “Hefnerism,” which smacks of Brooks at the turn of the century, when that schlub, still at The Weekly Standard, dipped a toe into a couple of big-box stores and came up with the unreadable book Bobos in Paradise, which, thinking he was a male Gail Sheehy, he proceeded to beat into the ground for several years hence. I think it all stopped when Barack Obama became president and the two bonded over the writings of Edmund Burke.

In Douthat’s telling of Harvey Weinstein’s speed-of-light, and deserved, disintegration into a reptilian puddle, it was, in fact, as Harv alleged, the culture of the 1970s that polluted society. Douthat, born in 1979, writes: “In certain ways sexual predation actually was the culture in the years when Weinstein came of age, in the entertainment industry and the wider society it influenced and mirrored.”

Excuse me? Unlike Douthat, I actually was a high school and college student in the '70s, and his gross generalization is, with exceptions, off the mark. I wasn’t in the music or film industry, just a student in the “wider society” supposedly fouled by the sexual revolution. (I’m the longhair in the photo above taken in 1974 with my college sophomore roommates and a neighborhood kid.) Aside from bad manners—say not calling back a date after making such a promise—I don’t recall any of my friends and acquaintances raping women or treating them like trash. The women I knew then, understandably, wouldn’t put up with it.

I did have a friend who was a habitual, and embarrassing, rubber-necker—walking down the street he’d do a 180 upon spying an attractive female—and he got a reputation for being kind of sleazy. Rightfully so. That’s certainly not a claim that all was Woodstock Nation and women weren’t consciously or subconsciously discriminated against, or head-tripped by bad guys. Guess I was guilty of locker-room jabbering, or at least listening to it, but my female friends said the same went on in their quarters. Once, as a freshman, catching a ride with a senior up to New York from Baltimore, he regaled my roommate and me with a matter-of-fact retelling of a gang bang he’d participated in the previous night. He was looking for a high-five, but frankly, we were both slack-jawed, and changed the subject. And unless the human race has changed, I’d guess that sort of thing still goes on.

A high school friend of mine, Keith, (now a conservative family man living and working in California) brought up an interesting point the other day in a Facebook exchange. Repulsed by the Weinstein revelations, he expanded it to Woody Allen and Michael Jackson, suggesting that any Oscars, Grammys, plaques, or other honors be stripped from them and other exposed predators. It’s a non-partisan issue, he said, and whether it’s Bill O’Reilly or Jackson, they deserve scorn. (Had social media existed when the Monica scandal broke in the late-'90s, does anyone think Bill Clinton would’ve survived?) I see his point, but also wonder if it ties into the current monument controversy; if this keeps up, the Jefferson Memorial will be dust in two years.

Douthat continues on his baffling trip, writing that a lot of '70s excess came to an end: “Things got better, thanks to some combination of AIDS-era fears, the toll of drugs, third-wave feminism and revived religious conservatism.” That Douthat gives just a toss-off mention to AIDS, betrays his age, even if he writes as if he’s waiting for that Times retirement party. Let’s be clear: AIDS changed everything. Obviously, when it first surfaced in the early-1980s, it was a thunderbolt affecting mostly gay men—who walked around city streets, emaciated, the visible lesions on their face a heartbreaking death sentence—and dirty-needle druggies, but the initial paranoia in the general population was rampant. Whoever loaded up on stocks on companies that produced almost-forgotten condoms must’ve made a bundle.

Then Douthat, advancing to the present, goes full-on Margaret Mead: “Our era is less overtly sexually destructive in part because we are giving up on sex itself, retreating into pornography and other virtual consolations… Abortion rates are down, but suicide rates are up. Hefnerism seems to have led us through orgiastic excess to depressing onanism.” I’d suggest that Father Douthat, perhaps in the confession booth right now, is veering into the autobiographical; I know a lot of young men and women, and Douthat’s conclusion is far-fetched.

Bret Stephens was more on the mark. He wrote: “It may be that Weinstein’s epic downfall will scare straight other sexual miscreants, or at least those who tolerate their behavior and are liable for its consequences. Don’t count on it. Our belated indictment of him now does too much to acquit his many accomplices, and too little to transform a culture that never gave him a reason to change.”