The past is an interesting place to visit, but you wouldn’t want to live there. 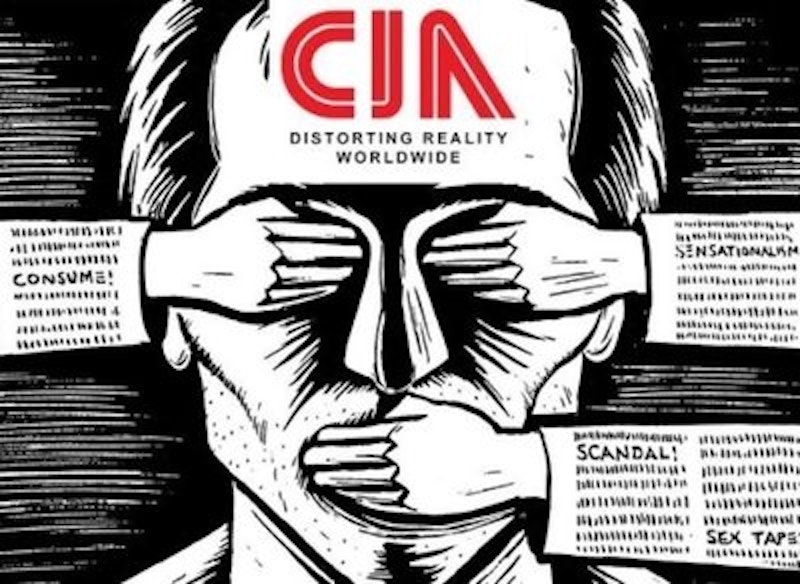 There’s a cute cartoon circulating in what remains of the alt-right presence on the web depicting a black guy, an Arab, and a Jew banging away with hammers on a big bomb covered in Nazi markings. “Hit it harder!” says the Jew. “Smash it! This thing’s been disarmed since 1945.”

Marshall McLuhan once said, “There is no inevitability so long as there is a willingness to comprehend what is happening.” Nobody was listening when he said that, and nobody remembers it now. The greatest human manifestation of that sentiment passed away on May 19. Retired Soviet Air Defence Forces Lt. Col. Stanislav Yevgrafovich Petrov finally achieved in death the recognition that he should’ve in life: world savior. On September 26, 1983, in the tension of the aftermath of the Soviet shootdown of KAL Flight 007, he single-handedly prevented an all-out nuclear war by refusing to follow established protocol when the Kremlin’s defence systems erroneously reported six incoming ICBMs from the USA. Every DNA-based life form on this planet owes that man a debt of gratitude for its very existence, and hardly anyone knows his name.

In his earlier works, particularly the 1964 novel Nova Express, William S.Burroughs posited the existence of a race of interstellar/interdimensional creatures which he labelled “Nova Criminals,” or the Nova Mob. These things migrate from world to world, aggravating existing conflicts and polarizing all dualities until the world in question is destroyed, i.e., “gone Nova.” Their formula is Invade, Damage, Occupy. They feed on pain and suffering, like the ancient Mayan gods. They’re like a noirish Raymond Chandler version of H.P. Lovecraft’s Great Old Ones.

As a species, we may not have hit the Fermi Limit yet, but we’re close enough to call it a Fermi Barrier. We’re walking around with computers in our pockets that can access all of the world’s knowledge from just about anywhere. We use these computers largely to post pictures of cats, ourselves, our genitals, meals we’ve eaten, and argue with strangers on the Internet. One in every seven human beings alive has a Facebook account. We’ve just detected gravity waves for the first time, unless you believe in Nazi flying saucers. Yet we’re clinging to obsolete social control systems based on ridiculous invisible gods and bickering about race and tribal identity.

Defining yourself by your race, tribe, or gender is just about as narrow and stupid a definition of self as can be imagined. It’s like defining yourself by which computer operating system you prefer, or whether you like Levis or Wranglers. There’s a world of difference between the study of history and fixation on past grievances. The past is an interesting place to visit, but you wouldn’t want to live there.

The 20th century was an amazing roller coaster ride. The Industrial Revolution came to full fruition at the Chicago World’s Fair of 1893 and Coney Island. The marriage of industry and warfare resulted in the bloodiest century in history. It was the American Century, the rise of a mongrelized settler state founded in genocide and perpetual war to the status of Empire. It was the New York City Century, as Manhattan replaced London, Paris, and Berlin as the cultural and financial axis mundi. It was the Jewish Century, in which a tiny minority of persecuted racist tribalists rose to the pinnacle of temporal power. It’s over.

It ended on September 11, 2001, in an unparallelled smoke and mirrors act of deception so blatantly contrived and ineptly executed that only a brain severely damaged by contaminants and total lack of critical thinking skills could fall for it. The CIA created the “conspiracy theory” meme as a response to widespread criticism of the Warren Commission coverup of the JFK assassination. It wasn’t long before the phrase “tinfoil hat” entered the public lexicon. Now the same corporate media that lied to us about 9/11 and lied us into endless war in the Middle East is trying to sell us a preposterous conspiracy theory about Russian interference in the American electoral process. “Tinfoil hat” was pretty good, but I’ve come up with an antonym that works just as well: “fluoride brain.” It turns out that the John Birch Society was right about fluoride. It makes me wonder what else they were right about. I have no doubts whatsoever about William Burroughs.