The Healing Power of Revenge

I’ve been going for that Jimmy Buffett vibe. 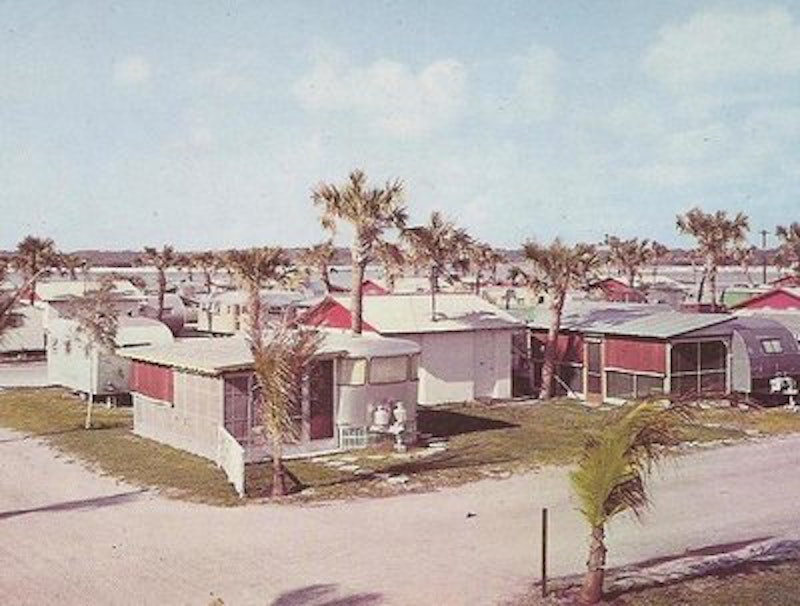 I derive enormous pleasure from doing bad things to bad people. It’s fun, it’s a service to humanity, and it promotes healing. Forgiveness is the lazy way out; furthermore, it’s enabling behavior. When you forgive an unrepentant scoundrel, you’re granting that person permission to transgress again. Additionally, you’re suppressing and bottling up foul energy, energy that will make you sick, probably give you cancer, energy that should be channeled outward toward its proper target. There’s a restorative power in revenge. Revenge liberates us, enables us to release ourselves from negativity by reflecting it back to the source. The healing power of revenge is incalculable.

I’ve been staying with Daisy in a trailer park on the outskirts of Gainesville. It’s as upscale as these things get: clean, well-maintained, orderly, and quiet, for the most part. Kids play safely in the street. It’s like a Stephen King story. There are a few issues, a few personalities that our world would be better off without. We have great neighbors, except for the family next door. I’ll call them the Guano family. Penny, the matriarch, is a big fat dyke who works at the VA hospital. Enis, her oldest son, is 33 and currently imprisoned for failure to pay child support. He’s a loud-mouthed drunk with a rack of DUIs under his belt and a lot of bad ink. Our neighbors across the street say that he masturbated on the front walk one day in front of God and everyone. Her youngest son, Leroy, is 27, works for UPS, and has an appetite for bathtub crank and black gangsta dick. He’s somewhere on the autistic spectrum, and built like Karen Carpenter.

The property manager hates them. All the neighbors hate them. These white trash shits have been bullying Daisy since she moved in. They’d sit out on their porch, which faces hers, and drink and curse at each other in the most vile terms all day and all night long. Recently, Daisy caught young Leroy walking their two little dogs in her vegetable garden, letting them poop there. She gave him holy hell, and he skulked off with the dogs. The next day, she caught him doing the same thing and yelled at him again.

I’ve been keeping a low profile here, trying to adjust to Florida, mellow out a little bit. I’m not a colonial, I’m an immigrant. I’ve been going for that Jimmy Buffett vibe. Daisy asked me to say something to Leroy. She usually prefers me to stay out of any conflict, owing to my tendency to go nuclear, and I’ve hated these people for a long time, so I jumped. “Sure,” I said. “Let’s wait until Mom gets home.”

I sat out on the porch until Penny came home. As soon as she got out of the car, I let her have it.

“For the life of me,” I bellowed, “I will never understand the thinking of people who fuck with people they know nothing about for no good reason.”

She stammered, “What are you talking about?” Leroy came out of their trailer.

“Tell your retarded fucking tweaker faggot son to walk the fucking dogs somewhere else or I’ll run your fucking white trash asses out of this fucking trailer park in a fucking New York City minute, you fucking cunt.”

Penny flushed. “How dare you…” she stammered. Daisy broke in. “I caught him doing it yesterday and then he comes right back today and does it again? What the fuck is that?” Leroy snapped back, “You don’t talk to my mother like that, you bitch. I’ll stomp your ass.”

I said, “I’ll shove your balls down your throat first, son. Let’s call the cops.” I called the cops. They called the property manager. She let the call go to voicemail. The cops came, they had a chat with us, a chat with the neighbors, and took off. The Guano family has been quiet as mice ever since. Sometimes when they’re on their porch, I go out on ours and clean my gun. I like listening to Jimmy Buffett when I do that. Daisy has taken to putting cayenne pepper on the lawn. Revenge takes patience. It requires impulse control and delayed gratification. Revenge is the foundation of civilization.