Let me wave hello to him from where I’m at. 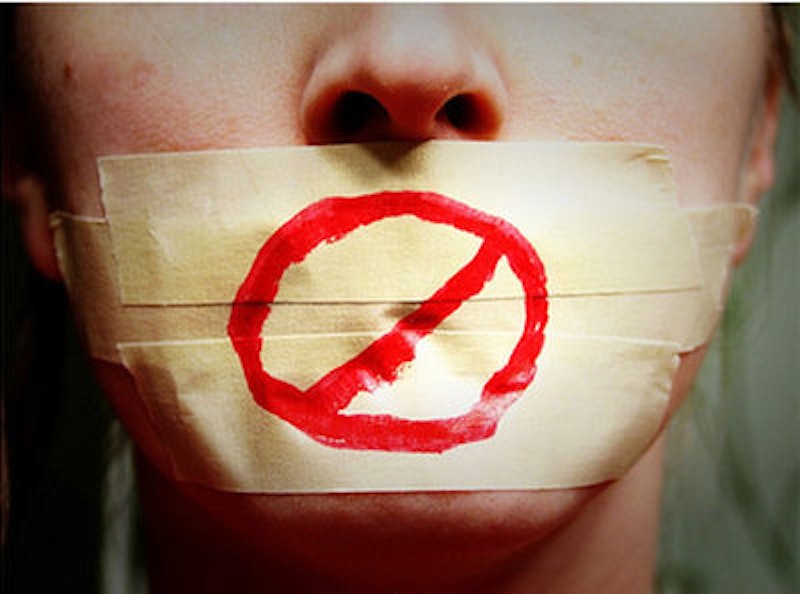 I’m just one of those people. My regrets are of things I said, times my mouth flapped open and I looked like a fool or hurt somebody’s feelings. I’m 55 and a life regret is my behavior in college discussion groups. Looking at my life, I see a theme, an imbalance that comes out through my episodes of jabber mouth. I think about the ways I lived my life inadequately, came up short, and jabber mouth seems like a sign of my problem. I never faced up to life, and jabber mouth was the way I showed it. I kept grabbing for short-term reward, the rush of my mouth taking in the room. And I kept bumping my nose and getting frustrated, but then I’d do it again. What a dope. What a compulsive.

I stopped somewhere in my 40s. About time, and some would say I’m not perfect in my adherence to the change. On the other hand, I’d curtailed my habit before then. Certainly around family, I dropped it in my early 30s. I was pretty good at the office. When backpacking I had bad flare-ups. Then I kicked the habit, I think. I learned to button my mouth. It’s a necessary repression and does more good than harm. Still, a life shouldn’t be built on habits like that. They’re a seam that lies out of joint, and they show up faults in structure. The fault here is that I shrug away from reality. My eyes go down and away, and my mouth opens, and I spray, my reflex being to fill the room with something that won’t threaten me—my thoughts of the moment, such as they are.

When I daydream about my could-have-been life, I imagine being self-contained. That’s been a constant since early adolescence, but with this change: my new style of imagined self-containment comes with a sense of why being self-contained would come naturally to someone. Before, all I could imagine was the sight of self-containment (Michael Corleone’s face, for example) and the rewards (a room of people liking you and thinking you were okay). None of this added up well, not in practice and not in theory. But my mind didn’t do any adding. I grouped together various reflexes and beliefs, and the cluster held. That way there was something to block out a view I found unsettling, that of a room full of people.

A keystone of my old fantasies: that by not caring too much about people’s company, I could make myself acceptable to them. My new-fantasy keystone: imagining what it’s like to respond to people, to take in what they do, and to give second or third weight to whether the people accept me. I feel silly as I write this, which shows I’m on to something. I imagine being someone who, at age 13, sat down to private projects and finished them, and who at age 18 doesn’t see a group of people as a board sitting to decide his worth. Instead they’re people on a globe that’s full of people. One passes among people, one sits and watches, one finds which of these people are one’s sort, and one is happy to know them. The rest are there to be viewed and dealt with and appreciated and deplored.

So I imagine the way it passes, a life lived where you’re in charge of you, and jurisdiction isn’t handed over to random groups of other beings. That’s the life I imagine now, and in this new life my imagined self isn’t cool, just quiet. A nice boy, his eyes open, ready to smile. He’s bright when you talk to him, but he doesn’t try to show it. He began meditating, all on his own, at age 11, and then at 13 he began writing Doc Savage books because he could imitate them, and after a while he was thinking up changes he could put in. Now he’s 18 and washing dishes at a restaurant in northern California where the staff is young. He rents the basement of a professor couple, and eight a.m. to one p.m. he types five to seven pages of the science fiction novel he’s writing. He gets up every day at six a.m. to mediate and do his Ashtanga, and nobody minds that he doesn’t drink and has never smoked pot. He has more girlfriends than you can count. That’s me, the me who didn’t flinch. I wave hello to him from where I’m at.