Leaving the war is one thing but leaving your homeland is quite another. 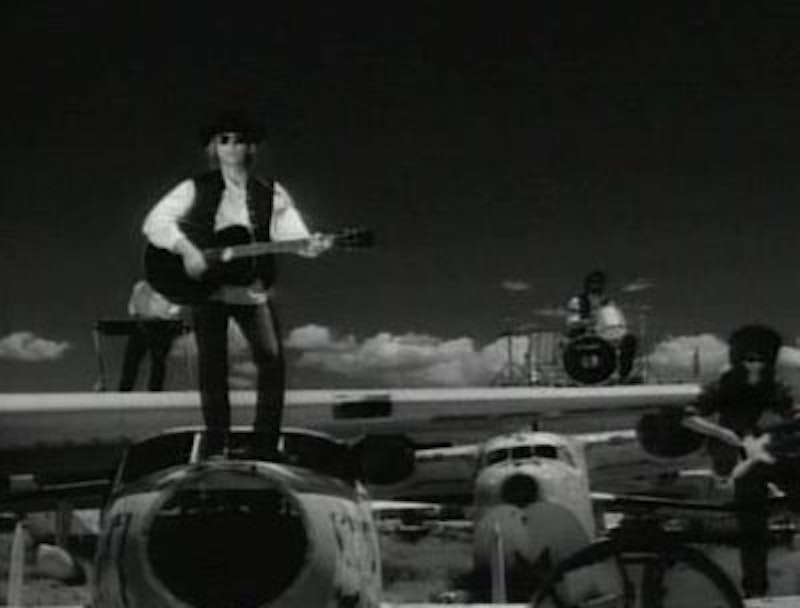 It was the end of 1992 and I was a refugee in what was then known as Czechoslovakia. War was still raging in Bosnia, my homeland, and my disoriented, uprooted, 13-year-old self was trying to make sense out of the fragmented existence that faced me every day. I survived the war, but will I see the end of it? How long must I stay in this refugee camp with countless other people that’re seeking relief, people who are angry, nice, polite, rude, god-awful, joyful?

Time in a refugee camp is not the same as time outside of the refugee camp. In the camp, you are still. By the very definition, you are seeking a refuge before you move on. You’re waiting. But move on where and wait for what? To pass this time, which seems to be straight out of a David Lynch movie, I roam around the campgrounds. I examine the remains of Soviet barracks, coming up with stories about Communist spies and torture of “enemies of the state.” To remedy idleness, I read, but the TV is always much more powerful for this unsettled mind.

The TV set is in a rec room of the camp and amazingly enough, it has MTV. What better way to escape your reality than imagine yourself in a world that will never be within your reach. Surprisingly I’m alone in the room. MTV is blaring, and at this point, it has become purely white noise, almost a static that corresponds to the listlessness of my body.

But I am awakened by Tom Petty and the Heartbreakers. “Learning to Fly” is playing. It’s not the first time I hear it and I like it a lot. But this time, perhaps because I’m alone and vulnerable only to my own self, or for some other mysterious reason, I immerse myself entirely into the song. I observe everything, but I particularly like Tom Petty’s hat and boots. It seems silly to dream about a hat and a pair of boots in a refugee camp but I do it anyway.

The song is distinctly American and Petty looks pretty relaxed, despite the fact that he “ain’t got wings.” It must be an American thing, I think to myself, to be so carefree and fearless. It must be those boots and the hat. Oh, if I can just get my hands on those! Then, perhaps, I can rid myself of this anxiety and dread that not only hovers around me, but lives deep inside of me and penetrates my skin.

“Well the good ol’ days may not return” Petty sings and I can’t help but think about my own days before the war started. Maybe they were never that good but they certainly didn’t involve hunger, thirst, snipers, and mortar shells. I’m watching Petty sing these words, and he’s unafraid of what might happen next. This American freedom must be something special because what else can make a man feel so deeply about flying without knowing how to fly? But the freedom I’m feeling watching Petty is the freedom I’ve always felt, despite the fact that I’m practically immobile in this refugee camp. It’s the freedom that transcends bodily anxiety and even deep, existential dread. It’s the freedom that is innate and completely natural to me as if I was always bound for America.

The song is coming to an end—“So I’ve started out for God knows where/I guess I’ll know when I get there”—and I can’t help but think about my own journey. So much is uncertain, unknown. Leaving the war is one thing but leaving your homeland is quite another.

In that moment, I embrace my uprootedness and don’t see it as a hindrance to my existence. Maybe the real American is a person who accepts metaphysical uncertainty, a constant wanderer, a pilot who is perpetually learning to fly. If I am to be a wanderer, so be it. As long as I can get that hat and those boots.