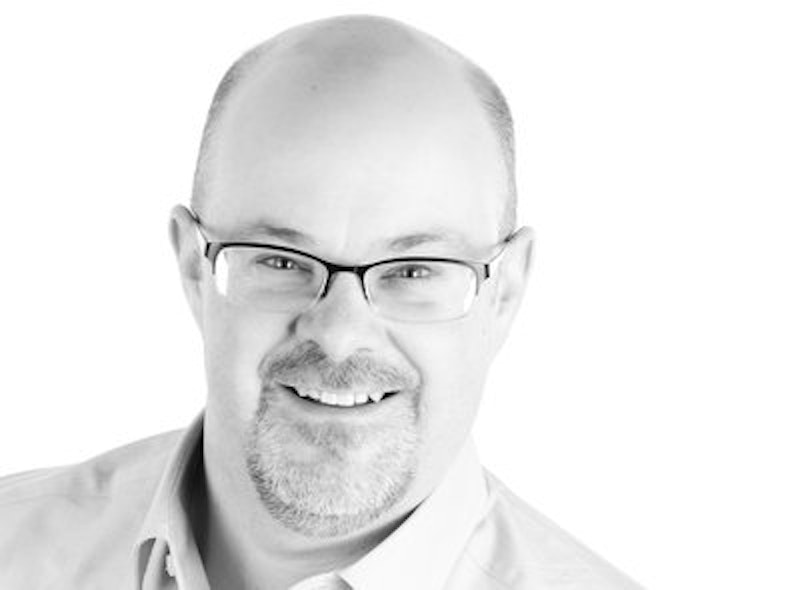 Actually, I’m an old expert on self-pleasure, not because I indulge in it, but because my adolescent daughter remains a most tenacious masturbator. But despite the lengths to which I’ve gone to curtail Daughter’s self-abuse, I see that she takes real pleasure in this crime against her own body. She finds a release in this sin, a real ecstasy—and you might say that the very reality of this ecstasy redeems her crime to some tiny extent.

No joy, no release. Nothing. Stowing his meager pecker, the journalistic hero returns to take his dismal place in the Twitter mob—a hundred-millionth-rate Napoleon taking up, once again, his sword.

Damon Linker—now there, on the other hand, is a liberal pundit I can admire!

First of all, because he speaks truth to establishment power—that is, to his own side. (Here is a column in which Linker castigates his fellow liberals.)

Second, because his face simply appeals to me. I recognize something in it, something wholesome and American. I don’t know if Linker is a fellow Midwesterner, but with his clean, open expression, he wouldn’t be out of place in any Pantheon of the manhood of America’s heartland. His German surname, moreover (I’m assuming that it’s not Jewish/Ashkenazi), suggests to me that his ancestry was acquainted with the fine Rhinish and Bavarian and Palatine German immigrant communities that once populated the cities of the Upper Midwest, before the Lords of Zion turned them over to Somalis.

Moreover, at the risk of being presumptuous, Linker has a face that (despite Linker’s liberalism) I associate with my own paleoconservative tribe. It’s the beaming face of my fellow converts at our Russian Orthodox mission church here in Indiana. It’s the cheerful face of the young fathers who uphold those Benedict Option communities that are keeping the Christian faith alive during this Time of Testing. It’s the honest face of the rural “front porch republicans” who eschew the jingoism of big-league sports and instead congregate, as Brother Aiden and I do, in the bleachers of high school swim meets, there to pay homage to youthful Beauty.

Yes, there’s something fine about Linker’s headshot. Looking at it, I naturally “fill in the details,” as it were, from the neck down. I see a polo shirt, well-worn and comfortably sized to encompass the wonderful breasts that so many of us develop in early middle age; khaki shorts, with plenty of practical pockets for pocket knives and doo-dads and that fall, handsomely, just north of mid-thigh; and sandals tooled of well-tanned quality leather. Yes, should Linker ever drop by our Benedict Option homestead for a talk about politics and a cup of Brother Aiden’s boysenberry ale, he’ll find that, sartorially at least, he’s one of us.