It’s time to shake some dust. 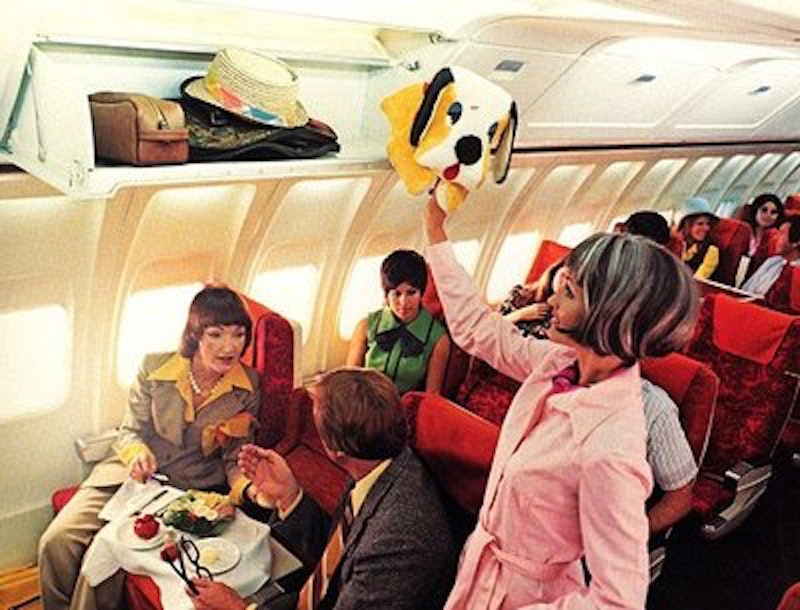 Summer in Gainesville is brutal. It starts early. Even in April, we had several days where the mercury hit 95. By June, the air will be like syrup, hot and viscous. The only relief is the rain, which has been unusually sparse this year. Last year, I was laid out by the heat for much of August. I could barely get out of bed. This year, I’m headed north.

I’d originally intended to visit some friends in Stockholm, Copenhagen, and Helsinki, but airfares are out of my range, and if I want to watch brown people and Nazis fight it out in the streets, I can do that here. I thought about Iceland. The airfares are exceptional in the winter months, but they rise sharply after February. Iceland is the closest we have to a true white ethno-state. It’s home to about 350,000 people of Norse descent. There’s a large and very beautiful temple of Odin there. Tourism is huge: they receive about 1.7 million visitors per year, hence the sharp rise in airfares after the weather turns. It’s 60 miles from the Arctic Circle. Summer days are very long, endless for a bit, and the party gets hearty. It’s a boozy Nordic culture, my kind of place.

Alas, budgetary concerns are going to keep me stateside this year. I’m overdue for a road trip anyway, but there are new wrinkles and twists to the whole road thing. It’s more complicated than it used to be. I’m definitely going north, barring a nuclear exchange with Russia or some other Biblical-level catastrophe. The dilemma is whether to fly or drive.

Flying used to be pretty simple. Thirty years ago, it was still fun. Airfares were reasonable in the 1980s. Direct flights were the norm, NYC to SF in six hours. You could smoke in the airports, even on the planes. It was relaxed, even though the 1970s were the Golden Age of airplane hijackings. The politically-motivated hijackings were already occurring often enough to be a recurring joke on late-night TV when D.B. Cooper upped the ante by extorting a quarter of a million dollars and jumping out of a plane with it. Imitators sprang up everywhere.

The smoking ban came in increments: first on domestic flights of two hours or less in 1988, then domestic flights of six hours or less in 1990. By 2000, smoking had been banned on all flights, domestic and international. Unsurprisingly to substance abuse experts, the phenomenon known as “air rage” began at the same time. As the obesity epidemic raged across America, the airlines began whittling down the seat width and legroom in coach. The in-flight meals went from bad to worse to none at all. A further level of degradation and delay for passengers came with the Transportation Security Agency on the heels of 9/11. They haven’t caught any terrorists yet, but they sure are rude, and inclined toward theft.

The airlines themselves clearly don’t care what happens to you once they’ve got your money. They’re under no obligation to get you where you think you’re going, least of all in any set time frame. An ostensible three-hour flight can easily turn into a 19-hour nightmare of layovers and rerouted flights, and routinely does. The airline industry is a fine argument against deregulation and libertarian ideas in general.

Driving the length of I-95 carries its own risks. I’m accustomed to long drives, having driven across the USA six times and up and down the coasts too often to count, but times have changed, and so have I. My eyesight isn’t what it used to be. I don’t drive at night at all. I frequently use a cane to walk, and I definitely look like easy prey for any miscreant trolling a restaurant or motel parking lot, especially one with a big fat racist chip on his shoulder. Packing a gun comes with its own set of problems, the very worst of which would ensue should I ever actually have to use it. The budget motels I used to favor have pretty much been occupied by low-level criminals and sketchy migrant workers. I’ll have to upgrade from Motel 6 to Comfort Inn. That’s another 30 bucks, on average.

I’m anticipating riots this summer, lots of them. Somebody has a deep abiding interest in provoking the black population, and they’re doing a really good job of it. Additionally, people of every race, creed, color, and religion are going postal all over America this year. I’d rather stay here and hole up in the air conditioning when I really think it through, but I want to see Stephen King’s house and hit the Jersey Shore and the Pine Barrens. I’ve been here for two years. It’s time to shake some dust.