Gentrification on the rise. 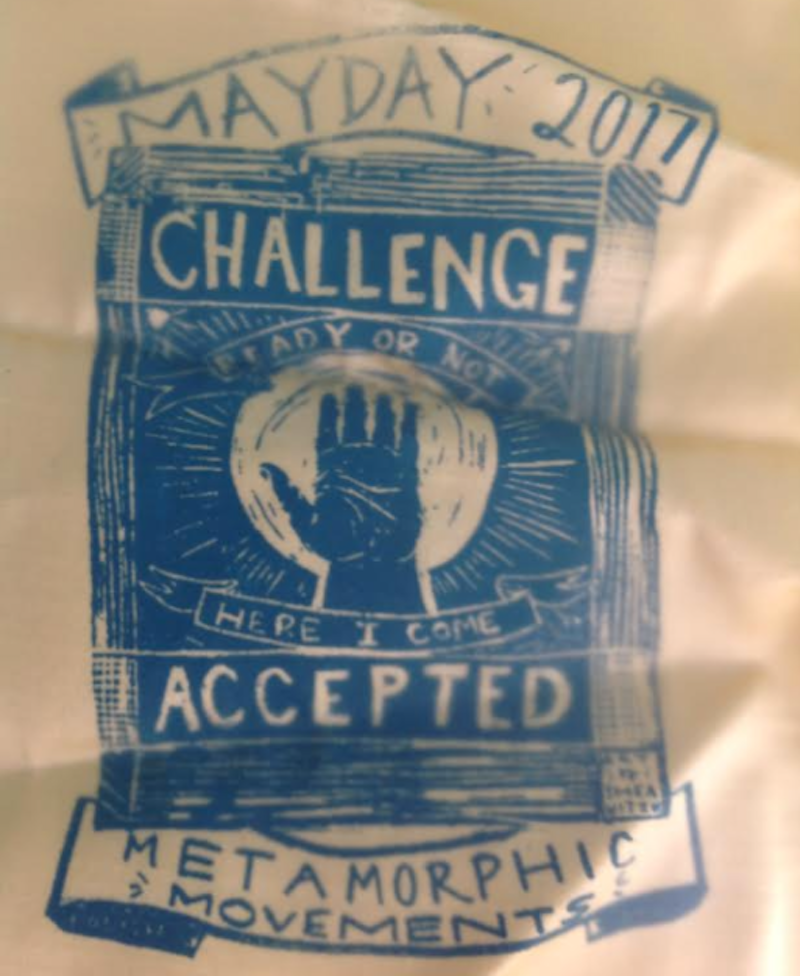 My first real visit to Pittsburgh recently was a revelation. Before that, I was there in the 1980s to drop someone off at the train station, a five-minute visit. In the 90s I was there for 20 minutes at the Greyhound Bus terminal on route to Baltimore. I’ve forgotten where I was coming from, but I knew my destination. I’m reminded of So Going Around Cities, the title from a book of poems by Ted Berrigan. It’s the many roads that lead us from town to town. The revelation is the similarities of Pittsburgh and Baltimore. Both cities were “Steel towns” where the majority of people worked in the steel mills for generations until the great decline of the American worker in the 1970s and 80s. Pittsburgh is a city of rivers, hills, and bridges. Baltimore is the city by the bay. Geographically not so similar but both share that working class, work hard, play hard ethic, and a classic rivalry between sports teams. The Saturday night party, Sunday morning church service, Thursday night bowling/billiards/darts/softball team lifestyle.

Arriving in downtown Pittsburgh on a Friday afternoon, we headed directly to the Warhol museum. That alone is worth the trip, but was only the beginning of our journey. Three hours later we still hadn’t seen everything on exhibit and look forward to returning next May Day weekend to see it all. Pittsburgh has a beautiful old-time feel and vintage look. It reminds me of Baltimore in the 1960s and 70s. The philanthropy of Carnegie Mellon and Frick is evident everywhere. It’s obvious the arts in Pittsburgh are paramount. The same could be said about Baltimore, but not by me. Johns Hopkins and MICA could learn a few things about where the money goes. All the museums and parks in Pittsburgh are connected under one auspice. There’s a working class vibe to Pittsburgh that makes it feel homey and down to earth. No pretentiousness or art snobbery like NYC, LA, or heavens forbid, Baltimore. Great art does not a city make.

Friday evening we went to our venue, The Glitter Box Theater. Located in the Oakland neighborhood, once an industrial area, now art studios, artists, musicians, and poets are everywhere. The Glitter Box provides affordable space for rehearsals, workshops, lectures, films, dance, circus, music, and theater. Also there are studio spaces available to artists for all your workspace needs. Across the street is The Filmmakers Factory. The May Day Variety show was getting started outside in the back of the building. The loading dock doubled as a stage for the performers. There were local poets, a knife juggler, a snake oil salesman, and some fine musical acts. Former Baltimorean, tENTATIVELY a cONVENIANCE, performed a sample of his latest composition. The actual piece consists of 34 musicians performing an intricate musical opera. Jamie Wilson and I were joined by Ben Hickling (son of Thom Bomb), on bass and performed a few songs to promote our show the next evening in the theater.

At noon on Saturday we returned to the Glitter Box for the annual May Day Parade. The staging area in the parking lot was filled with people despite the rain. Leading the parade was a giant ball resembling the earth rolled along by an astronaut and a bunch of kids who ran along the rolling world, laughing and screaming. Followed by the fabulous May Day Marching Band, there was a choir dressed in gold, and at the mid-way point tENTATIVELY a cONVENIANCE gave his annual May Day Speech. The assorted floats and papier-mache costumes were slowly disintegrated by the steady rainfall. Luckily I remembered to bring my Orioles umbrella which saved me from the rain but not the good-natured taunts and jabs of Pirates and Steelers fans. It was a long mile or so to the parade’s end at Polish Hill Park where the sun finally decided to show itself. Free food and drink was set up and ready to serve on our arrival. The Anarchist softball games were underway on a muddy but playable ball field. The Maypole dance was in action.

It was reminiscent of the early Pow Wow Festival in Baltimore’s Ferry Bar Park. (Now part of the Under Armor empire.) The sense of community was evident everywhere in the Polish Hill and Oakland neighborhoods. This was the eighth year for the May Day Parade here. The entire day before during and after the parade I didn’t see a single cop. This would be impossible in Baltimore, considering all the red tape, permits, police, and traffic control needed to pull it off here. Saturday evening was the finale of our weekend. Opening for T.T.Tucker was Actor Cop, a solo artist who performed original songs on keyboard and guitar. Followed by the Muy Yum Band aka The Working Poor. We rounded out the evening playing a set with siblings Ben and Holly and their mom Cathy. Another former Baltimorean, Jeanie Clark, came to the gig. Jeanie filmed and directed the independent movie, Smalltimore in 2009. The plot is loosely based on Baltimore, T.T.Tucker, Thom Bomb Hickling and a cast of characters and their entwined relationships.

The DIY feel of Pittsburgh citizens doing it for each other seems to rule out corporate sponsorship, city grants, or affiliations with city organizations. It’s refreshing. Civic and religious groups are more the choice for getting anything accomplished in a positive manner. The boom is on in Pittsburgh. Property values have skyrocketed out of reach for many. Pittsburgh still has that old school, working class, old fashioned feeling. Like Baltimore it has colorful characters and places. Things happen though, like the franchising of Premanti Brothers, now found all around Pittsburgh. There’s even one in Hagerstown, Maryland. Yet, Pittsburgh has a long and proud history embracing the solidarity of the American worker. Gentrification has not gone full-scale in Pittsburgh, but it’s slowly coming. Resistance is futile. Another generic homogenized metropolitan monster. Inevitably all major cities will become one evil empire. Will we fight, or cut and run? Many have already headed for the hills. The community at large working as one cohesive unit is the biggest positive factor I found in Pittsburgh that falls short here in Baltimore. To recite the words from my official May Day Parade badge, “Ready Or Not, Here I Come…CHALLENGE ACCEPTED."