Back when I taught history, I never had any idea where or when to start. 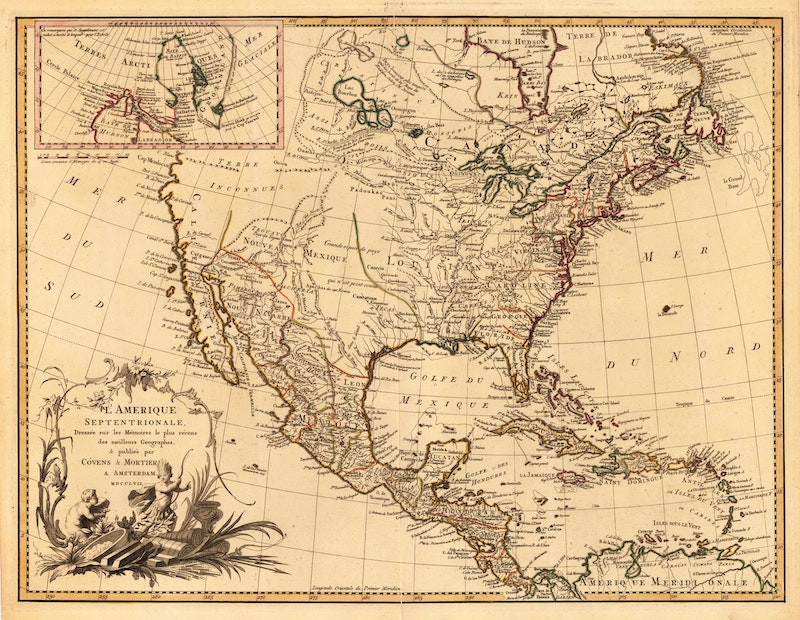 The pastness of the past, memorialized everywhere around us, once seemed to me like a treasure trove of Jeopardy! answers. The heights and weights of American presidents, their religious affiliations, their alma maters... this, my lonely little boy self thought, was the stuff of serious history. I memorized laundry lists of chronological data, assuming that their value would manifest itself at some stage along life’s way, which in turn led me to the study of history as a career. Just the facts, am I right?

Yet facts, as Second Circuit judge Jerome Frank often remarked, are fights. My uneasy journey into adulthood entailed a great deal of violent, selective forgetting. I can't remember much about past relationships, past friendships, past schools, past jobs. I had at least a dozen employers between 1998 and 2012 and moved a dozen times. I turned down various positions: the Border Patrol, the TSA, management positions at Express and Wet Seal. I quit others: produce clerk, Golden Corral jack-of-all-trades, debt collector, Abercrombie & Fitch manager, Kaplan test tutor, therapeutic staff support, law clerk, teaching fellow, university professor. None of this matters, because none of it’s part of the two-minute Story of Me that I'll deliver if a casual acquaintance inquires about my past. Your past and my past and everyone's past comprise all of the events that ever happened to you/me/everybody, yet each narrative is invariably reduced to a few empty sound bites.

"I'm from Pittsburgh," I might tell someone. Or "I'm from the South" or "I'm from North Carolina" or "I'm from the beach," all of which are partially true and none of which are the least bit revealing. Some others: "My father owned a car dealership." "My parents got divorced." "I graduated from the University of North Carolina" to which I'll occasionally append "...when I was 19." That last detail is a rough one, though, because it demands further explanation. Was I a good student? No, of course not. Wait, then how is such a thing possible? Given the context... jeez, bro, I don't know. I don't know because I can't remember. I just know that it happened. My diploma from UNC Chapel Hill—which is identical to NBA great Michael Jordan's diploma save for the name, major, year of graduation, and university administrators’ signatures—tells me so. What was I like back then? Probably the same as I am now, except different. I'm sure I was nice to some people and awful to others.

I’ve tried, in a handful of writing exercises, to reconstruct aspects of my own past. It amounts to little more than grasping at straws. I had liplicker's dermatitis. I watched a lot of pro wrestling. For a two-year period, I wouldn't leave the house without slicking back my hair with copious amounts of gel. My parents argued a lot. Like a lot a lot, like for several hours a day and seven days a week for well over a decade. Unforgivable, unforgettable things were constantly being said. It was wild.

Eventually I forgot all these no-holds-barred brawls. Eventually I could forget the new ones within minutes. I reached a point at which I’d hear the most horrifying utterance imaginable, then depart for work or school with nary a second thought. This was my burden, so heavy and so light. And, if I'm honest, I began to relish it, in a perverse sort of a way. I’d developed 20/20 tunnel vision. I entertained no second thoughts, and very few firsts.

For almost a decade, I was paid to teach the entirety of U.S. history to undergraduates, and I never had the foggiest idea of where to begin. On a general level, I operated under the assumption that you start with the person, the smallest unit imaginable, and then work your way out to broader claims about the base and superstructure. But what good is Marxist analysis, or discourse analysis, or even more fraught and helpless frameworks (evolutionary psychology, schizoanalysis, classical economics, etc.) when one person—my own self—is so riddled with multitudes as to be essentially unknowable? And I don't mean just me, because I'm assuredly no prince or prize worthy of Great Man levels of contemplation, but every single individual on the planet.

As a result, I’ve had to survive by means of heuristics. Without shortcuts, our ability to live along a timeline would cease. All of these flows and branchings-out, the rhizomatic qualities of each life, exceed the capacity of our current level of mental processing power to comprehend. As a result, I compacted swaths of unruly data into just-so stories that I passed off as serious scholarly interpretations. It was an ugly and unpleasant job, cataloguing—in Walter Benjamin's words—a "single catastrophe that keeps piling wreckage upon wreckage." Yet it was all that anyone in such a position can ever do, because we must.