Maybe there’s someone waiting to hear from me again. I’m going to start making a list right now while I still have the chance. 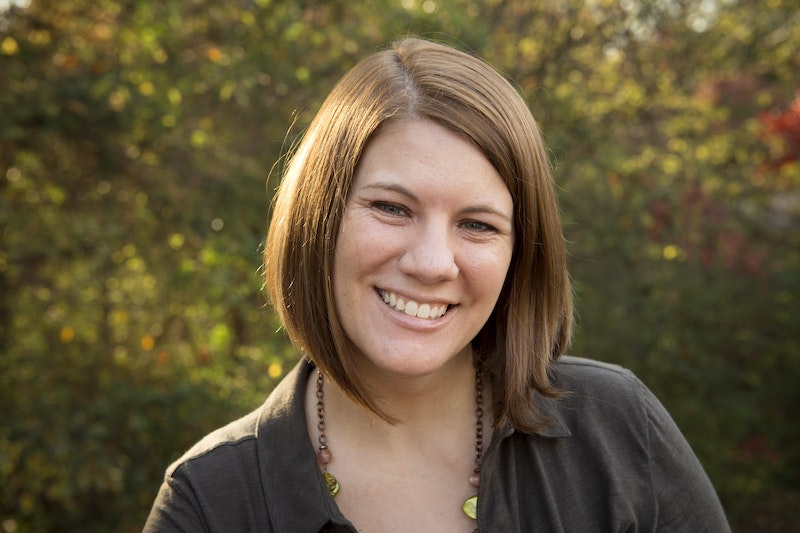 I knew Rachel Held Evans before most people did. It was 2008, and I was a progressive Christian writer trying to create a new kind of Christianity that held onto the core tenants of the faith while rejecting the idea that God is a Republican. One day I found an article she wrote about how Christians can get away with anything as long as they said, “God says so.” I fell out of my chair laughing at the way she skewered the hypocrisy of the Religious Right, and knew she’d be a star. A few months later she signed a book deal for her memoir Evolving in Monkey Town (later re-released as Faith Unraveled).

It was around this time that we became friends. We read and commented on our blogs, and emailed each other with theological questions we had. Neither one of us had any answers, but we liked it that way. It made Christianity more fun; we finally had permission to see God as something bigger than any creed or doctrine the Church pushed on us. We were part of a new emerging church—a new reformation—cleaning up the mess the Church made throughout its 2000-year existence. This Christianity would be queer-inclusive, feminist, pro-science, conversational, and theologically diverse.

There were change in 2012, both good and bad. The year started on a good note: I ended a terrible six-year relationship, came out publicly on my blog as bisexual (Rachel congratulated me in the comments), and fell madly in love with a man all within one month. Plus, Rachel’s second book, A Year of Biblical Womanhood, was about to come out, and she was receiving more mainstream attention. Later on that year, however, things got bad. My co-worker’s two-year-old daughter suddenly died of brain cancer, and I was starting to doubt my religious beliefs. “How can a good God allow something like this to happen?” I asked myself. I emailed Rachel a few times, but didn’t hear back. After a while I stopped trying. “I see how things are,” I thought. “She doesn’t have time for a nobody like me.” I lost both my faith and my friend at the same time.

Rachel Evans died on May 4th after being under a medically-induced coma due to an extreme allergic reaction to medication. Prior to that, I thought about emailing her a few times just to catch up and see if she remembered me. Then I decided not to. “She’s happy with her life as a big-named Christian writer and a mother of two,” I thought, “and I’m happy with my life as an atheist blogger and podcaster, so why bother?” Now she’s dead. I’ll never hear how her kids are doing. She’s gone forever, along with my chances of reconnecting with her.

Since her death the Internet’s filled with tributes, including one from Hillary Clinton. Even my atheist friends mourn her. “She was always eager to introduce her readers to different voices—including atheists,” Hemant Mehta says, “and we joked in emails about how there was a lot more overlap in our values than our religious labels suggested.” Seeing how she touched so many lives makes me wonder if I was wrong about her. Maybe she didn’t get “too famous” to remember me.

I wonder how many lost old friends I should get back in touch with. Maybe there’s someone waiting to hear from me again. I’m going to start making a list right now while I still have the chance.