The Secret Benefits of Mental Illness in the UK

I always imagined people thought I was bitter, or depressed, or tortured, but I can honestly say things are going well. 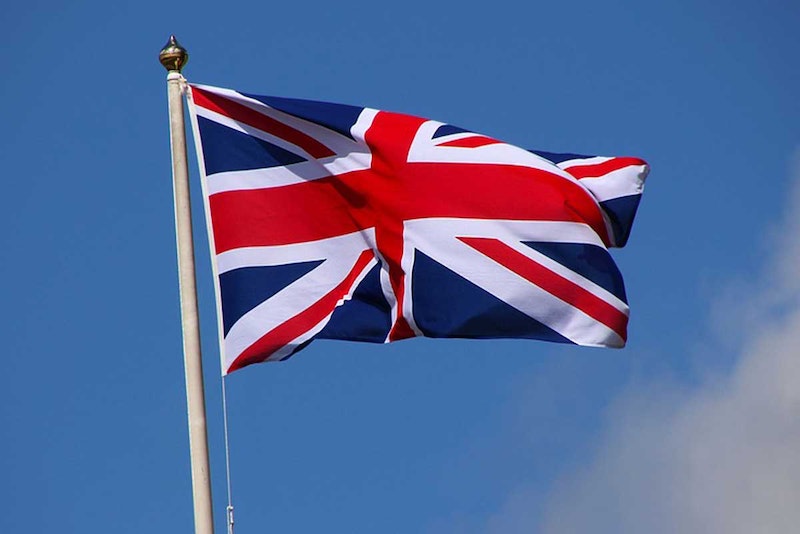 Yesterday my care-coordinator came round and smelled the weed. I had my wireless speaker (a retro 1950s-style piece) pumping out “rockstar” by Post Malone, but I’d showered, the flat was tidy, and my laptop was open.

My care-coordinator is shorter than me, a solid, well-dressed Jamaican who always wears a black Bob Marley hat. I’ve always liked him, he’s always liked me.

“I don’t care if you smoke weed,” he said, sitting down. “Being serious, research shows that if it doesn’t cause psychosis then it can be used as an effective mood stabiliser, and if the Lithium gives you psoriasis, we can have a meeting with the doctor and change the medication. Your t-shirt,” he said, suddenly interested, “Is that Hitchcock?”

I was wearing my favorite battle rap t-shirt, a pale purple Exorcist print, with the priest standing before the house where Regan has been possessed by the devil. I’m very superstitious, and always sleep in it.

“Nah, man,” I said. “The Exorcist, but now that you mention it, William Friedkin was obsessed with Hitchcock, and you can see the references throughout.”

“I remember it well,” he chuckled, “but the violence!”

“In 1973 it had never been seen before, so I can only imagine the reaction.”

“And I want sunglasses, cool ones.”

“Email me what you want and I’ll put the money in your account next week.”

“And be nice to your parents, they love you.”

I don’t think often of the worst moments of the mental institution. How I was forcibly sedated for rapping in my room after lights out. A cup of an overdose Lorazepam and Olanzapine forced down my neck and the doctors laughing as I passed out. Having to lie on the bed with my buttocks exposed as two nurses were about to administer the new medication, which was an injection of mood stabilizing medication, one of them said: “Y’know, I feel like being a corrupt guard,” and very slowly walked round the bed and took my pack of gum.

There’s an interesting documentary on YouTube called The Group, about a strange anti-drug cult that indoctrinated teenagers into making up drug problems they didn’t have, and forcing their parents to spend thousands to be under their “care.”

I was discharged from my longest stint in the mental institution less than two months ago. The night after I was hit with a bottle, an injury that usually causes brain damage or paralysis, I found that I was under a Section 3 of the Mental Health Act, and spent the next nine months in five different hospitals, even submitting, emotionally exhausted, to seven bouts of ECT.

I angrily asked my Mum why she’d agreed to it.

“Well they were running out of ideas!”

The fact that I’d been writing for two online magazines, one in the USA and one in the UK, while under a Section 3 of the Mental Health Act, put pressure on the psychiatrists, and my ECT treatment stopped when there were was a coincidental front-page story about its danger and unscientific cruelty in a UK newspaper.

It’s now 6:04 a.m. and I’m smoking weed, listening to hip-hop as the sun rises over my street (I have a flat up high, I can see everything) and I realize that mental illness is, in a way, living in the past. I believe psychoanalysis is a dead art. Americans don’t understand the Welfare State, it wouldn’t work there. Another thing you get with your Government disability benefits is a Freedom Pass, giving you free Tube, Train, Bus and Tram travel.

I always imagined people thought I was bitter, or depressed, or tortured, but I can honestly say things are going well.