My Historical Novel About the Present

Not really such a good idea. 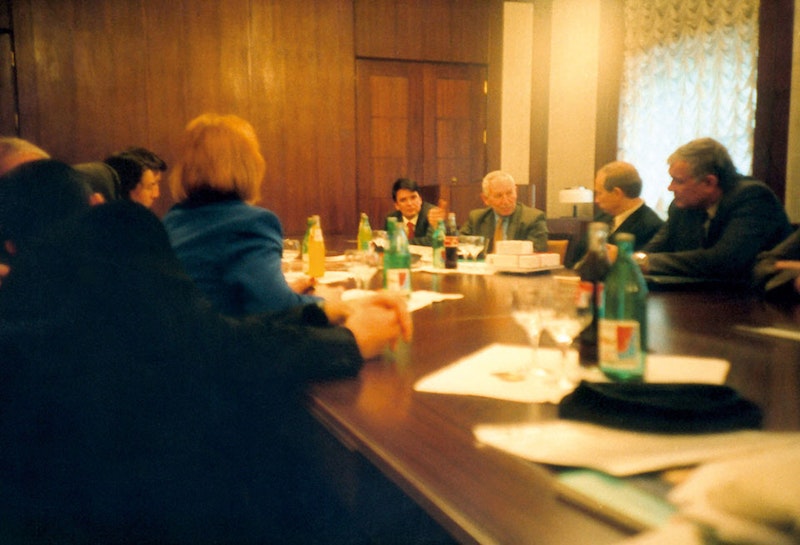 This is going to be embarrassing, but I’ll go ahead and say it. Decades ago I had an idea for a novel, and the next day I told it to a colleague and pretended it was somebody else’s idea, a friend’s, and was just passing it on. The co-worker may or may not have seen through me, but she was certainly pissed at my bumptious airs and recurrent failures of politeness. So she drew her long face longer and announced that she found the idea to be very bad indeed.

Now here’s the embarrassing part, by which I mean the idea itself. I thought it’d be great to write a historical novel set in the present. Good Lord, son, how much dope did you have to smoke to think that idea was good? Not much, and it was some cheap crap I had bought in a dime bag. I suppose desperation is the fuel. I wanted to write a novel because then I wouldn’t have to go to the office and show my timid self to people. Also, I wanted to feel important and let everybody know they’d been wrong about me. And I guess I wanted to tell a story, but my big motives were the first two. During those years my mind wriggled this way and that, hoping to bump into the idea that would make me a novelist.

The idea about the historical present occurred to me while I lay on the floor of my apartment in Queens. I was looking up at the dark and feeling bulky but obscure notions fender-bend each other. Back then one of the curses of my pot use was that ideas came swerving at me with so much weight that I forgot they were shadows. The next day the lights would come on and I’d tell myself my new idea would lead me forward to the life I wanted. Instead the idea became a chore, one that eventually (meaning soon) I decided I didn’t have to do after all.

Most often the idea didn’t interest me so much. While stoned what excited me was the sense that I’d found the combination of factors that would add up to a winning project. I’d want to write the thing because of x, and people would read it because of y, and I could get it done because of z. But I didn’t actually want to write it. I just thought I would because I saw some good reasons for thinking so, the way parents figure Timmy will like a particular Christmas gift—pajamas, let’s say—because he likes dinosaurs and the color blue. Of course, Timmy doesn’t mind wearing pajamas, whereas I did mind completing a book-length manuscript that follows characters from the beginning of a series of events to its end. This reluctance was a complicating factor that I always overlooked.

My historical-present novel involved a limousine on a dark street in Manhattan, as dark as my apartment in Queens. And it involved nothing else. No characters, no situations, no theme. I had a sense, that’s all. My shy, inertia-bound self could write something big and sprawling about the world past my doorstep. Looking back, I think what excited me was the notion that I could write about the big world without getting out and mixing. The thought was like the chink of light a miner sees when rescuers dig through the cave-in. Freedom! My fears might have me pinned, but they couldn’t pin my life. Historical novelists read up on carriages and top hats. I could research the way people lived today. I could read newspapers and magazines and… but I did read newspapers and magazines. I did that already.

Really, no idea can make me a novelist. To take that step I’d have to write a novel.