How I Learned to Say Y'all 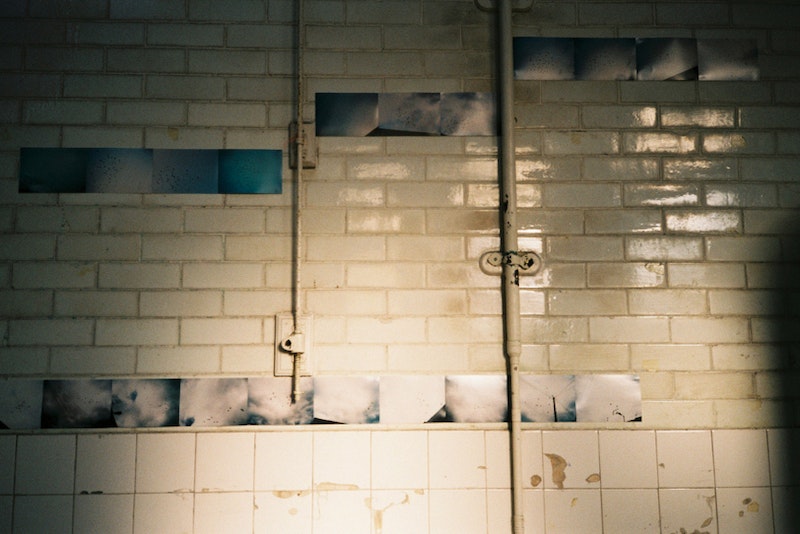 I learned to say y’all in New Orleans. Living there, I’m constantly encountering binaries, and those who break them, either intentionally or by accident. It’s a Southern city, but liberal, both religious and irreverent, black and white, a city that’s constantly celebrating its past while worrying, perhaps obsessing, about the future. It’s a city of contradictions, a haven for those who don’t fit into the straight alleys and smooth avenues of other cities—the oddballs, costume enthusiasts and accordion players.

At first, I didn’t want to say y’all because I worried it would make me sound like a poser. Many residents aren’t originally from New Orleans, and in some circles, there’s a premium attached to being—or pretending to be—more local than you are. I grew up in a small farming community on the Big Island of Hawai‘i, so I’m used to adapting my behavior and speech, but one thing I’d never done before was admit that my inherited way of addressing groups of people—you guys—is problematic. But now, as I’ve learned, y’all is just a better, more versatile word.

A few months after I moved to New Orleans, I was in a bar so small it had only one restroom, with one of those half-man, half-woman silhouettes on it, and there was a group of people gathered nearby, talking. Not thinking much of it, I said, “Are any of you guys waiting for the bathroom?”

They turned, and that’s when I noticed that not only were there no guys in that group, two of them were transgendered women. All they said was that no, they weren’t waiting, but I could see—or perhaps I only imagined—that at least a couple of them were wondering whether I’d meant offense by addressing them as guys, whether I was another one of those people who come to New Orleans to gawk at all the freaks.

As I peed in the unisex bathroom, I thought about how back in Hawai‘i, you guys isn’t a gendered term—at least, it’s not meant to be. But here in the South it is, in part because there’s a perfectly acceptable word that means the same thing, while avoiding any reference to gender.

In that way, y’all is pretty rare. It’s not often that English gives us the opportunity to address a person as a person, rather than one half of a problematic and often inadequate binary. And I figure it’s the least I can do: learn to address people who may, for all I know, be working, living, and thinking under the yoke of an often-oppressive gender system, one so entrenched in our history and thought that we can’t even speak, can’t even think, without dividing ourselves and each other into two.

So since that first faux pas, I’ve learned to say y’all. The only thing I worry about now is what I’ll say the next time I go back to Hawai‘i, or the Northeast, that other haven of you guys. I’ll stick to my newly-acquired guns, and maybe even manage to spread a little love for y’all.