Down with romantic heroes! 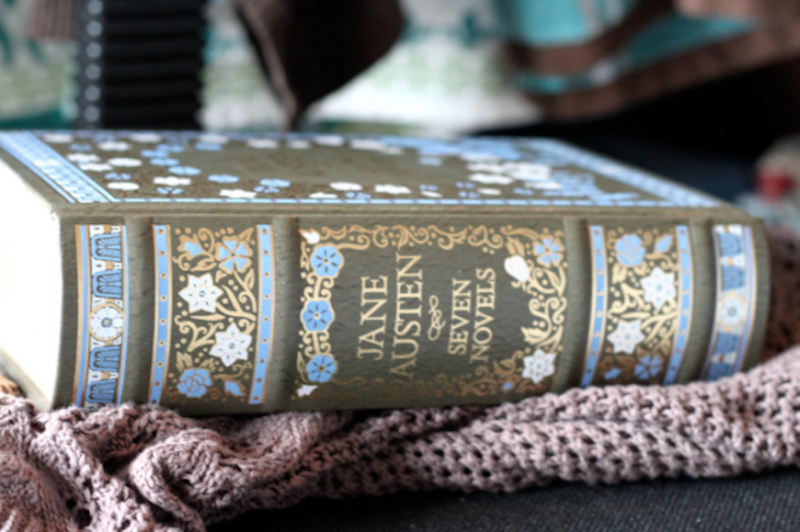 Romantic male leads tend to be… well, romantic. Dark, broody, men of action and impulse, sweeping women off their feet. Millionaire Christian Grey with his pain and wealth rising through his sleek, rigid buildings in great gouts of capital. Or Edward, with his fancy cars and his perfect everything. Or virile, noble Leonardo DiCaprio in Titanic. Or virile manly James Bond. All the ideal guys are ideal. They're filled with passion and daring and spontaneity; they crackle with excitement and earthy allure.

In short, they're nothing like me.  If I were in one of those movies, I'd be the boring guy off to the side who gets rejected as the heroine goes off to find her truest, most adventurous self. I'd be one of those doofus high school guys in Twilight who don't have a chance with Bella: not Team Jacob or Team Edward, but Team Nameless Bland Dude. I'd be Cecil in A Room with a View; the uptight guy who doesn't go romping naked in the lake and doesn't get the girl either. I lack darkness, broodiness, and action. I neither swash nor buckle. My gallantry doesn't extend much beyond getting my wife Thai food when she wants Thai food. I don’t have adventures, unless you count driving the family to the grocery store in Chicago traffic. Which most people wouldn't. Though it’s grueling.

Which is why I really adore Sense and Sensibility, Jane Austen's ode to the virtues of staid and boring guys.

Sense and Sensibility does include a buckling swasher. John Willoughby has that brooding action thing down. He strides into the story in the middle of a dramatic downpour, observes that one of our heroines, Marianne Dashwood, has twisted her ankle and lies on the health in distress, and scoops her up in his arms to carry her to safety in her home. Marianne's mother and sister, Elinor, gaze upon him "with an evident wonder and a secret admiration," because he is just that cool. He has "good abilities, quick imagination, lively spirits" and above all a "natural ardour of mind."

Willoughby is the obvious romantic hero, but it turns out, Hollywood heroes, up close, kind of suck. The same impetuous dash that serves Marianne well when her ankle gets twisted has some big downsides. Willoughby's a spendthrift and a philanderer, and generally a shallow jerk. He breaks Marianne's heart because he needs to marry someone with money. Those broody guys are really shallow cads. I always suspected as much.

The boring men, on the other hand, have Depths. Marianne at first scorns the tedious Colonel Brandon, who lacks ardor of mind, and reads poetry with the soulful effusion of a cold bowl of soup. He’s a "very respectable man, who has every body's good word, and nobody's notice." Plus, he wears a flannel waistcoat. Nothing can possibly be more sadly blah than a flannel waistcoat. Indiana Jones wouldn't be caught dead in a flannel waistcoat.

But, as it turns out, the steady guy with the flannel waistcoat isn't so bad after all. He's sweet and really cares about Marianne, even if he doesn't swoop her up and carry her over thresholds. Most women don't need to be carried over thresholds most of the time, anyway. Better to have the guy who's going to be there and get you Thai food when you want it.

Elinor's suitor is almost equally blah. Edward Ferrars is so self-conscious in company he can barely stutter. The whole of his ambition is to be a minor curate. He has no wealth, drive, or charisma to recommend him. He's not a vampire; he's not even the wealthy Pride and Prejudice hero Fitzwilliam Darcy. He's just an average nonentity, who has a good heart and loves Elinor with it as best he can. And Elinor loves him back.

Feminist critics have astutely pointed out the limited range of female characters in art. Even today, in Hollywood, women rarely get to be the heroes of their own stories; they don't get to swashbuckle, or brood, or much besides stand around and be decorative. The flip side of that, though, is that guys always have to be heroes. Or at least, in romantic plots, guys are always supposed to want to be the heroic dude, who dazzles with his good looks, and/or wealth, and/or vast personal courage and/or bad boy raffishness. Sense and Sensibility is a welcome respite: a book for all the guys who aren't, and maybe don't want to be, romantic heroes. For the dull, the average, and the aging, it's good to hear that even those who wear flannel waistcoats deserve love.