Monica in the Military

Or paramilitary. We’re not sure what she’s referring to. Very cryptic. 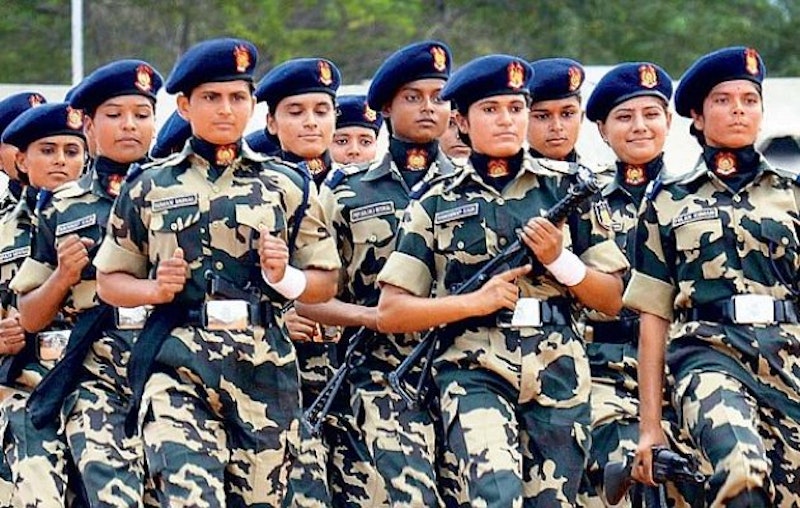 I’ve been getting into plastics recently: 3D printing, textiles, fabrics, translucent smartphones, screwdrivers, hammers, knives. Rooster is down in New York visiting his literary agent trying to convince them to release Always a Stone as one 1,500 page-book instead of splitting it up into three volumes. I think he’s deluded and I’ve told him as much—maybe that’s why he left without telling me. And then texted me three heart emojis and a kissy face emoji an hour later when he was on the train.

I haven’t responded. He can go through whatever he’s going through on his own for now. I have my own business to attend to. 3D printing got a bad rep once people realized you could make weapons and assault rifles with them, but I don’t see this as a bad development. Yes, people will die. Yes, the world will be less safe. Yes, there will be more chaos and disruption and uncertainty and angst and agony. But I know I’ll be fine, so who cares? You? Fuck you. I do what I want.

I was contacted by an extra-judicial paramilitary group last week about a job in Pittsburgh. I’ve never been, and all they said was to bring a heavy coat, hemp seed, a switchblade, a hatchet, and magazines both bullet and cosmopolitan. I haven’t been out of New England in a while and lazy about exercising. Ever since leaving the military in the 1950s I’ve tried to keep a low profile despite the American government’s intense interest in having me as a mercenary. Apparently I work well under pressure. This isn’t clear to me, but it may be obvious to you reading my husband and his asshole cousin’s columns here every week. I don’t suffer in silence. In fact, I don’t suffer at all. I’m strong but don’t like to show off.

Last week Bennington stopped by uninvited again. He walked in, called me a bitch, so I spur-clawed him and put him in a chokehold that left him unconscious for several hours. We honestly weren’t sure if he’d wake up, and Rooster was rather eagerly preparing a shallow grave for him in the back. But one minute he had his shovel in the back and I was yelling at him, and the next we went back and Bennington was gone. I got a postcard from him saying he was in Hong Kong—it looked authentic, but for all I know he wrote it in the Dunkin’ Donuts on the highway five blocks down the road.

So this group calls themselves “S.Q.U.A.D.” I don’t know what the acronym stands for, if anything, but I’m excited to be networking and back in the field with like-minded creatives like myself and get some more experience killing people under the radar. It’s all for a good cause I’m pretty sure, but I don’t like to ask too many questions in these situations. Just know that if you don’t hear from me next week, you won’t hear from Rooster or Bennington either because I listed them as my collateral in case our mission falls apart.

So either I’ll be a hundred grand richer or chopped chicken liver. I don’t care. I hate summer anyway. So hot. And muggy, too! You don’t hear that word on the west coast often. “Muggy.” It’s a funny word. Anyway, I’ve gotta go build my gun and sew knives into my pantsuit.