We lived in the Golden Age of Sex, between the Pill and the Plague. 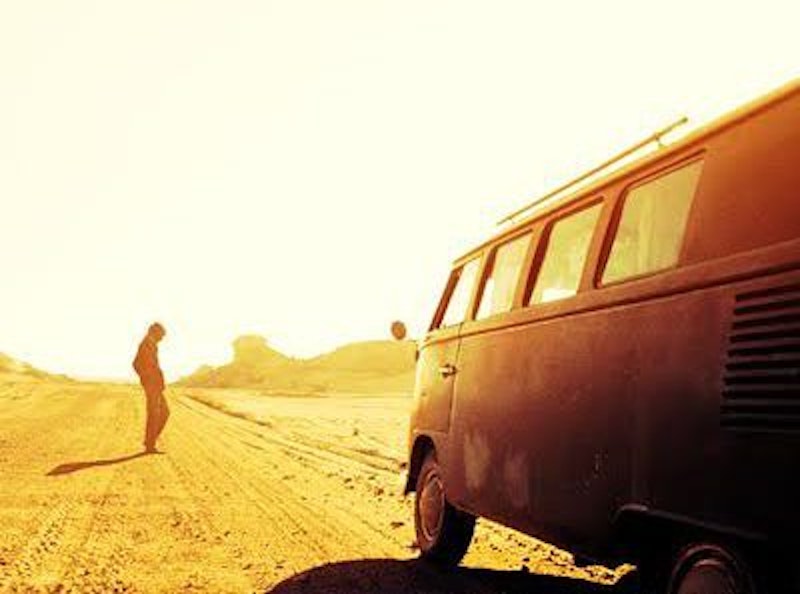 Fifty years ago, I thought nothing of sticking my thumb out on the White Horse Pike and hitching a ride to the Jersey Shore with a pocketful of weed and speed. I hadn’t connected with LSD yet. Years of ballet training had left me ripped and tight. I favored short Levi’s cutoffs, and all I had to do to get a ride was peel off my shirt. I had abs like an insect, and was a total slut. My only limits were kids, corpses, animals, and scat. I harbored fantasies about sex with dolphins.

One of the biggest reasons why subsequent generations hate the Baby Boomers is that we were privileged to live in the Golden Age of Sex, between the Pill and the Plague. It’s just envy. From 1968 to 1974, my life was a blur of one-night stands and occasional extended voyages onto the darker path of masochistic expression. As a lean and attractive fully bisexual exhibitionist masochist, I never wanted for sex partners. The glass dick provided by my meth habit didn’t hurt.

The other issue is trust. I stopped hitchhiking in 1976, after a particularly harrowing ride through the New Jersey Pine Barrens with a couple of hefty characters out of Deliverance.My girlfriend and I bailed at a red light when the conversation turned to how they were going to dispose of our bodies. The rise of the serial killer in the 1970s killed hitchhiking. I recall a funny short story about a serial killer who picks up another serial killer hitchhiking. The tension hinges on who will make the first move.

In hindsight, I was serial killer bait, and it’s pretty amazing that I didn’t wind up in 16 pieces scattered alongside the Garden State Parkway. I made some interesting attachments. There was Diane, a skinny blonde marine biologist who had a little place in the woods just outside Egg Harbor. She picked me up one sunny day, and persuaded me to ditch the Shore and spend a week indulging her every desire. We got to be a regular thing, all loose and informal.

There were Ray and Joan, a classical flautist and a painter, respectively. They had a place in Sea Isle City and a bottomless appetite for meth and Inquisition fantasies. Sandy, in Ocean City, was married to a prominent cardiologist who knew that I was his wife’s sex toy and didn’t care. He once cut an abscess off my right arm where I foolishly tried to inject a barbiturate.

There was only one war to protest. It was an aberration, on television every night, not like today, where the war is just this ubiquitous ever-expanding background noise. The pot was lousy, but only $15 per ounce. Meth was sold by the teaspoon in those days, $35 per. It was pure Heisenberg quality, light blue ice.

The music was incredible. Besides the amazing sounds coming out of San Francisco, L.A., New York, and London, there were phenomenal and very distinct bands based in Boston and Philly, like the Ultimate Spinach, the Beacon Street Union, H.P. Lovecraft, Woody’s Truck Stop, and the Mandrake Memorial. There was a plethora of fantastic underground newspapers. The “underground” is gone, vanished. Maybe it lives on in the Dark Web. I’m not that tech savvy. I think that the avant-garde is dead. There is only retro-garde now.