Fiction: When a mentor has to go. 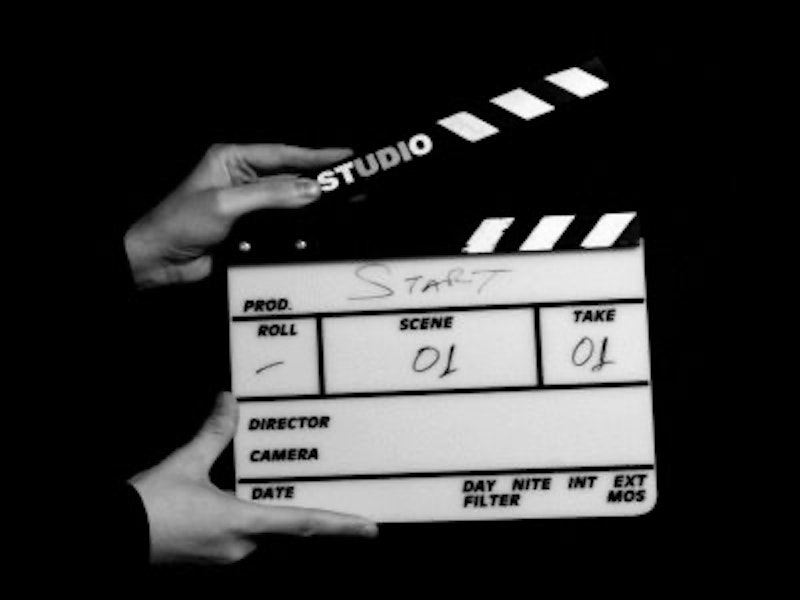 “The keys to the car, kid,” Eppinger said drunkenly, stuffing a crystal hexagon (a prop from the second season) into Len’s hands. Word from the network had come in at four: the new slot was Friday nights at 10, and Eppinger could tell his therapist if he didn’t like it. Len had got word that morning. “The graveyard,” Carl said. “So now it’s going to be you, is that it?”

Len knew he’d find the old man behind his desk, feet up. He came in without knocking, sat on the same cushion of the same couch that he’d worn down over the past three years. Eppinger was staring at the ceiling, fingers forming a steeple at his chin. A vodka bottle stood on the desktop, beside his crossed ankles.

“Carl told me,” Len said after a while. “At programming.”

Eppinger nodded once, slowly and deeply. “So what do we do?” he said. “Next move.”

Eppinger held a hand out, index finger straight up, at the we. “Oh no, oh no. This is a plank built for one.”

Len waited, then said, “You brought me in. I’ll go out with you too.”

“Who is this ‘we,’ white man?” Eppinger continued. He was pouring himself another drink, his feet more or less on the floor now. “Just one kamikaze needed for this mission. And that would be...” He poured a second drink, ambled over and slapped himself down beside Len on the sofa. Len took his drink and held it in both hands; it was his usual talisman for their discussions. “That would be me,” Eppinger said. “Just one suicide required.”

They listened to the air conditioner, to Lauren typing next door. “You think this is suicide?” Bacall asked. “I call it ‘Don’t fuck with me.’”

“Fucking is what they want you for. I mean, this business… You know, I’m not a nice guy.” Len waited. “I mean, I play the uncle, ‘Hello, how are you?’… bullshit... And I like to see people grow. I like the way you’ve grown. But I’m not a nice guy. You’re in this business, someone’s in this business, because they want money, and money has a price. If I wanted to do my best, I’d sit at home with a typewriter. And I’d starve, but I’d be doing my best. But I’m doing their best. You see. Their best. And that’s where the money comes in. I’m a nice guy, but I’m not sentimental.”

Len wet his lip from the glass and listened.

“All right, they’re cutting the ground out from under me. I can jump or I can hold on. I jump... well, all right, I said I would, and here I’ve done it. Man of his word. Or a baby who doesn’t know what the game is. I mean, a virgin you respect, but someone who thinks she’s a virgin —”

This was not going right.

“You want to stay,” Len said. He chose want, not going to, hoping Eppinger would get snagged on it.

“I’d just go in and say, ‘Yeah, I’ve thought it over. It was worth a shot, walking out, but the show needs me and I’m sticking with it.’ And then, you know, it’s business as usual. This must happen 10 times a week.”

“And the next time they come at you, they want some stupid change, they want…?”

“Business as usual. They do what they always do, we do what we always do. Come on, they’re going to overlook this.”

He had hit on the right word. Eppinger’s mouth set; he shook his head. “What a beautiful world you live in, my friend. Because from here’s it’s not business as usual. The equation’s changed.”

This was going better.

“They’ve got you, and they don’t forget something like that. They don’t overlook what the man running the show tells them. Okay, they want some stupid changes, and what do you say? Let’s hear it.”

“I’d just do whatever non-virgins do,” Bacall said.

Eppinger looked at him with love, with a slaphappy smile hanging off his face. “Fuck you,” he said. “Oh, fuck you. You’re sticking by the old man. Five minutes ago you come in here saying now ‘we’ jump off the cliff, and now you listen to me talk and it’s ‘If you say so, I say so. If you want it, I want it.’ Well, listen, I’m jumping. I’m jumping and you’re not.”

Eppinger was still smiling, face up toward the ceiling. “I don’t know how long you’ve been out of junior high, but tomorrow you’re the producer of a TV show. That sound okay? I want syndication and those shows had better not stink.” Eppinger’s glass lurched upward. “Season number four. Here’s to residuals.”

Len didn’t argue. He took Eppinger out for a couple more paralyzing drinks and listened to the story about the near-sighted script girl on Eagle Squadron. They drove to the empty house and walked up the flagstones to the door; Eppinger’s tiny bones felt fragile against Len’s side. Upstairs, he let the old man slide onto the bed. He was out, the glasses hanging off one ear while he snored. Bacall caught the glasses, folded them, laid them on the night table. He undid Eppinger’s laces and set the shoes at the foot of the bed, found a coverlet and settled it over his boss like a waiter fluttering a tablecloth in place. He stood for a while, looking at the old man, then left a light on in the hallway and drove back to the office. Sitting at the desk, he sized up the paperwork for the coming week.

A few days later he was on the phone with Carl from programming. “I hear you got it,” Carl said. “Mr. Producer.”