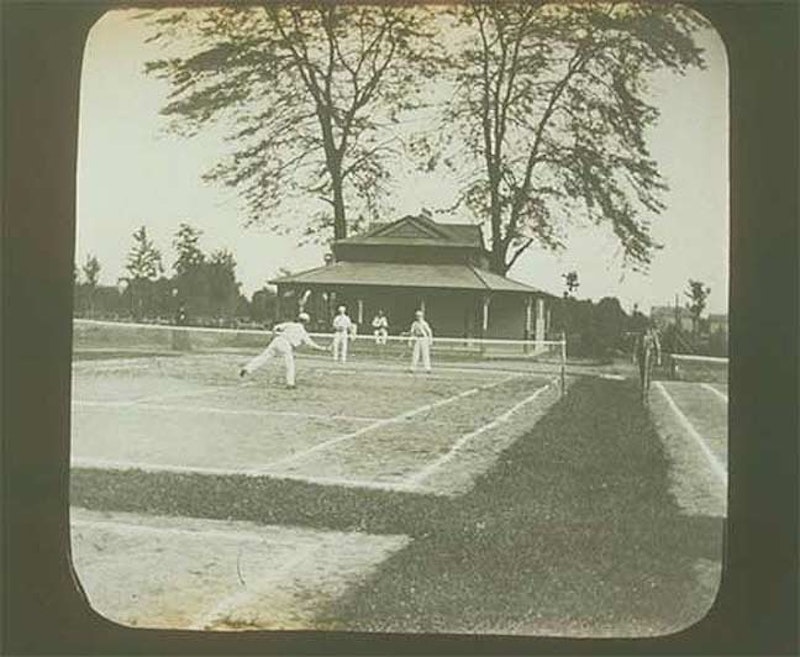 Just about every weekend when I was quite small one of my parents (usually my mother) and I would take a bus ride just to see what was out there. I didn’t know it at the time but this was the first brick in the foundation of Forgotten New York. In Bay Ridge, Brooklyn, we had our pick of buses; some are now eliminated, some have changed routes. For example, we had the B16, Ft. Hamilton Parkway to Prospect Park, or the B63 (5th Avenue) and B37 (3rd Avenue), both of which ran to the downtown Brooklyn shopping district, where A&S was the queen of Fulton Street. I later (1975-79) used both buses to go to St. Francis College and my college job in the Brooklyn Business Library. During the summers, we would take the B64, which used 86th Street and Bath Avenue to get to Coney Island. The B64, in the early 1960s, was the bastion of the boxy Mack buses rather than the somewhat more diminutive GM Old Looks, which both succumbed to the GM Fishbowls beginning in 1960. The B64 no longer goes directly to Coney Island, and Bay Ridgeites now must transfer at Bay Parkway if they want to bus it to the now-diminishing Coney. If my parents were in the mood, we would even transfer from the B16 to the B35 at 39th Street, which rumbled directly into the heart of Flatbush and then Brownsville, which we rarely visited, since in the 1960s it was deteriorating. In that era, a paper transfer was required to ride the second bus, and even those had time limits.

On one of the excursions on the B16, we alit at the end of the line, which then was Ocean and Woodruff Avenues a block from Prospect Park, and instead of visiting the park, as we mostly did, we headed south, probably to visit the enormous candy store then found on the SE corner of Flatbush and Caton. We were wandering about when I remembered that one of the cast-iron posts with humpbacked street signs (common until the early '60s) read “Tennis Court,” which I thought was quite clever. There are plenty of New York streets called “Court” and I thought whoever named that street was a punster extraordinaire. It never occurred to me that the street was named for an actual tennis court, which I only discovered a few years ago. 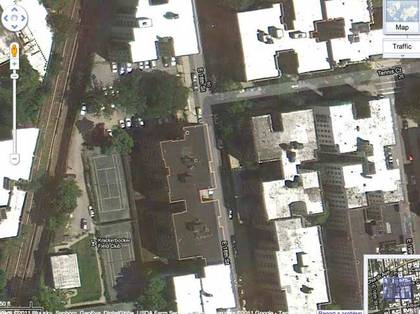 There is indeed a tennis court—more than one, in fact—at Tennis Court, but their presence is unknown to neighborhood visitors. The Knickerbocker Field Club is an exclusive tennis club established in 1889, open only to members. The courts are well obscured behind apartment buildings on East 18th, as this aerial Google picture shows. Tennis Court was, and is, the road that takes traffic to Ocean Avenue west to the club entrance. Here, we see the tennis courts bounded by an apartment building and by the Brighton BMT line, currently served by B and Q trains. 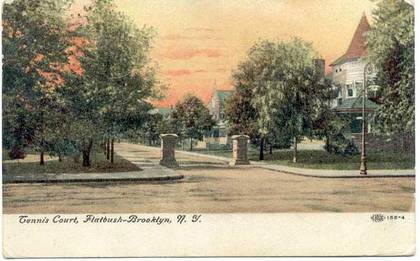 This postcard from about 1910 shows a mansion-lined, tree-shrouded Tennis Court. Though I don’t know if it depicts the East 18th Street end or the Ocean Avenue end. 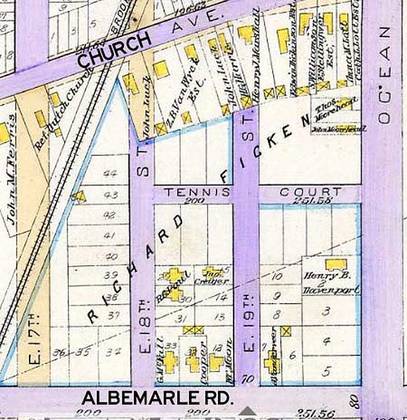 This excerpt from an 1890 atlas shows a well-established Tennis Court (I have marked present streets). Oddly, it doesn’t show the actual tennis courts, then well established, which are between the railroad and East 18th just south of Tennis Court. The yellow square marks a wood building that is the Knickerbocker’s original clubhouse. It was damaged by arson in 1988 and the club built a new clubhouse in its place. 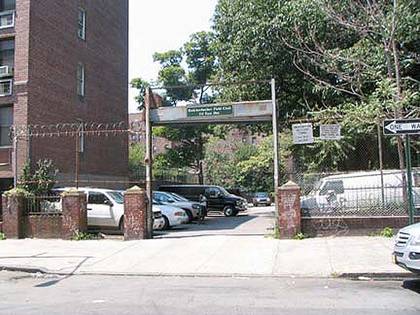 Today the only hint of the tennis club’s presence, at least from the perspective of passersby, is the sign over the parking lot on East 18th. The Knickerbocker Field Club’s website at does give you a look at the courts, as well as contact information. 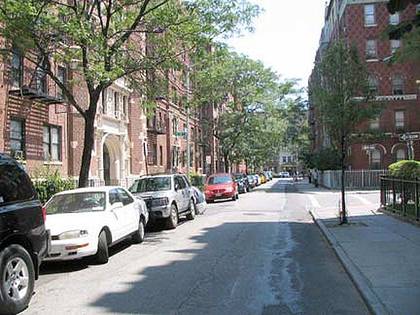 What about the rest of Tennis Court? In the opening decades of the 20th century it lost its rural flavor, as huge apartment buildings were constructed on both sides of it and also along the north-south streets—even in front of the Knickerbocker Club. 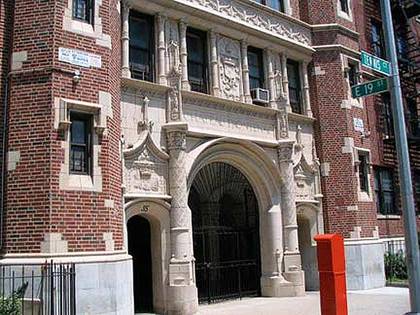 The largest is the monumental Chateau Frontenac at East 19th Street, meant perhaps to evoke comparisons with the original Château Frontenac, a grand hotel in Quebec City (which I visited in 1972 and have very little memory of, at this remove). There’s all manner of creature carvings, from what appear to be dragons to porcupines to howling monks.

The Frontenac carvings (as they may be known when they are dug up from the rubble centuries from now) are emblems of the French royal house. The dragon-looking thing is a heraldic salamander, the badge of King Francis I. The porcupine, meanwhile, is the badge of Francois’s father Louis XII. It is behind a shield of royal arms, a blue field with three gold fleur-de-lis, surmounted by a royal crown.