Mom’s recovery was long and challenging. 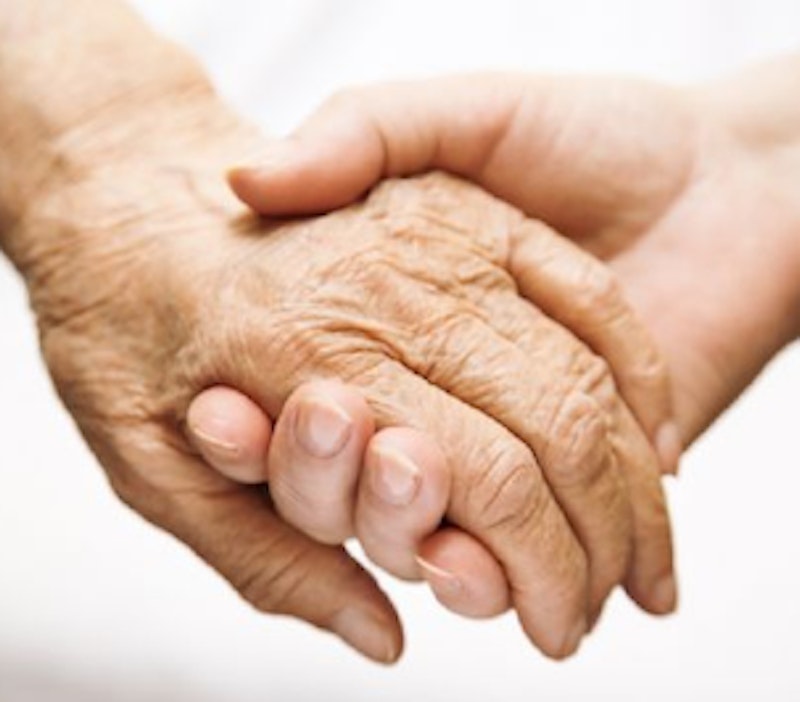 Three years ago, I wrote articles (Caring for Mom, What Mom Nearly Lost at the Hospital) about the difficulties of caring for an ailing parent. My experience began in 2014 when my mother broke her hip. Once she returned home after three bouts of pneumonia, horrific hospital delirium, and an excruciating two months in rehab, she still needed help, and as the only one of the three kids who lived nearby, it was up to me. I took eight weeks off from work, home, and family, to assist her.

Mom’s recovery was long and challenging. In talking about the experience to others, I’d never noticed that I had been focusing on how hard it was, and the toll it took on us. I never thought about the good things that came out of it, until a friend of mine, Bill, read my previous articles about the experience, and suggested I write a follow-up focusing on the positive aspects. I thought that was a great idea. Unfortunately, I began writing, but never finished it. Until now.

Quite often, it’s just one sibling that winds up doing most of the work. I lived closer to mom and knew more about her daily goings-on and so it was natural that I became the one who assisted with the day-to-day things. At first, I was angry, because it really was a major stress, but eventually, it made me a better person. I just didn't know it until later.

My friend Anne was a huge part of the coping process for me during mom's illnesses. She'd been through it with her own mother, and so she offered wisdom based on her own experiences. She assured me that the feelings of anger and depression I had would pass and they did. She also told me that I’d eventually look back on that time in my life as an experience I’d always cherish. And she was right. I learned lessons that could’ve only come from those experiences. It’s in those crucial moments that we break, or don't. I bent, but didn't break.

I think the scariest thing about it all was the change. As I whined to my friends, especially Anne, I was gently reminded that change is not good or bad, it’s merely change, and I’d adjust if I allowed myself to accept it. Anne was right, and when I began letting go of the past and realized that things would never be as they once were, it became easier.

Those eight weeks I spent with mom were the hardest of my life (even harder than boot camp!). I wondered if she’d ever fully recover, and if I’d ever regain my life back. I was exhausted most of the time and constantly busy. When I wasn't helping mom, I was sitting at her dining room table with two laptops, a printer and scanner, doing my job, because even though I'd taken every hour of vacation and sick time, the job wouldn’t get done if I didn't do it, and it would've negatively affected a great number of people.

I’d eventually realize just how hard it was for mom to have to rely on her daughter to do even the most basic things for her. She’d often say it wasn't right that her children had to help her like that, and I'd say, "Oh ma, you did it for us when we were growing up, of course we can do it for you!" I meant it, too. Parents make sacrifices for their children, it's only right to do it for them.

It didn't take us long to settle into a routine. Though we faced challenges, we also had a good time together. We watched a lot of great TV shows and movies. I even got her hooked on South Park. We watched the entire series of Mad Men, which neither of us had seen before. I cooked for us every day. Mom loved eggs, bacon, and toast in the mornings. Every morning around 10 she’d ask for a toasted bagel, and every morning I’d nearly burn it because I’d forget I put it in the toaster oven. She’d remind me from the other room how she liked her burgers, with just a little salt, and pink on the inside, and that she wanted ketchup on her fries. Those were good times.

Though mom grew more independent every day, and wanted to do things for herself, she liked that I helped her. She always told me how much she appreciated and loved me, and not a day went by when she didn't admit to me that she worried what would happen when I left. I never told her during that time, but I worried as much as she did. Fortunately, mom had a great home health team that included a nurse, a physical therapist, and occupational therapist, who came out several times a week. By that last Friday in May 2015, which ended not just eight weeks living with mom, but nearly six months of illness and recovery, mom was ready to be on her own. As it turns out, she was fine and so was I.

Mom continued working with home health for a few months after I moved back home. Every day, she grew stronger and more independent. Medical issues that had hindered her progress become more manageable, some even subsiding. She was moving around more, doing light housework, cooking, going outside to feed her wild birds and other critters. Occasionally, there was a mild setback, but she always bounced back, and one year after she fell, she was feeling good. And I felt good, because I knew that I’d been a part of that. The experience changed her life, but it changed mine, too. I finally realized that Anne was right: Change is not good or bad, it’s merely change, and I’d adjust if I allowed myself to accept it.