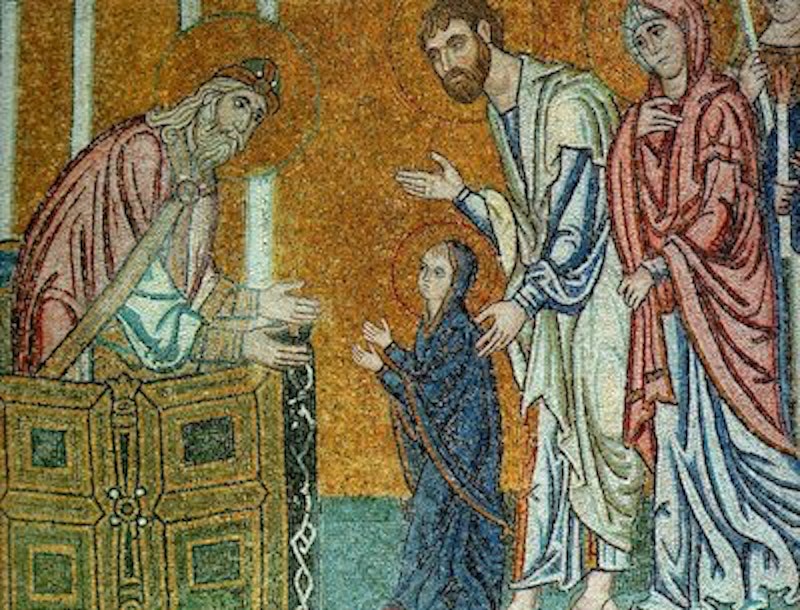 There we were, the politically-minded members of my Russian Orthodox parish, on the second day of the new year, losing not a moment as we threw ourselves into our new humanitarian project, modelled on the Amnesty International letter-writing campaigns of the 1970s and 80s.

But there was one big difference. Those campaigns of the past were, for better or worse, anti-Kremlin. (I say for better or worse because the so-called “Communist tyranny” in retrospect looks more and more necessary as a bulwark against the anti-Russian “bohunk” nationalisms of the Balts and the other lesser nations of East-Central Europe.) Our letter-writing campaign is, I’m happy to say, distinctly pro-Kremlin.

You’ll call our project quixotic, but as life teaches us—as the political upsets of the last several years teach us—there’s little to be lost and much to be gained by “giving it the old college try.” Thus our campaign, in which we’ll attempt to persuade the decision-makers of the General Secretariat of the UN to ban the use of anti-Russian/fascist languages like Latvian, Lithuanian, Estonian, Georgian, Estonian, Ukrainian, Kazakh, Uzbek, and Tajik from use in UN General Assembly sessions.

The flaunting of these languages, by countries in which Russian was the official language until the dismantling of the most recent incarnation of the Holy Russian Empire in 1991 by a cabal of neoconservative provocateurs, Russia-haters in the NATO-affiliated intelligence agencies, CIA plants in the entourage of the drunk/traitor Yeltsin, and the lowest former Nazi collaborators in the governing circles of the non-Russian Soviet republics, represents a persistent insult to the Kremlin and to the self-conception of the charmingly bigoted Great Russian working-class Putin-worshipping muzhik, not to mention to thin-lipped heartland White “creeps” (we embrace the term!) like me.

More to the point, the use of these languages in the UN represents the dissemination of the anti-Russian-racist idea in the halls of an organization supposedly dedicated to international comity. As I’ve said time and time again, anti-Russian racism is the world’s greatest human rights problem in our time.

You should have been there to experience the bonhomie of the “little platoon” of parishioners in the utility room of our Russian Orthodox mission church here in Indiana. How fine it was to dedicate that wintry evening to our own humble defense of the rights and dignity of the Holy Russian Motherland. I venture even to claim that God’s grace made itself felt in that room, along with the scents of the casserole of pigs’ feet in aspic and the 190-proof colorless bathtub spirt that our bearded Russian priest Father Nicodemus provided for our refreshment.

To maintain our esprit de corps as we stuffed envelopes, parishioner Venedikt Antonovich (a recent immigrant from the charming Russian asbestos-mining town of Stalino-Leninsk) sang classic KGB marching songs in a supple basso until his larynx gave out. At that point Lyuba Ivanovna, she of the wonderful gold teeth, put on some songs by Josef Kobzon, the Kremlin favorite known as the “Russian ultra-nationalist Sinatra,” and a figure known for his affiliations with Russia’s patriotic organized crime/oligarch community.

We hope to enlist the support in our endeavor of Professor Daniel Larison, that great champion of the imperialist prerogatives and wounded honor of Our Holy Mother Russia. This legendary academic—this magnificent area-expert snuffler, this subtle and profound Orthodox theologian, this penetrating Old American intellectual genius—should be able to use the “bully pulpit” afforded by his Yale chair to publicize our letter-writing campaign widely indeed.