There’s nothing left to do but drink. 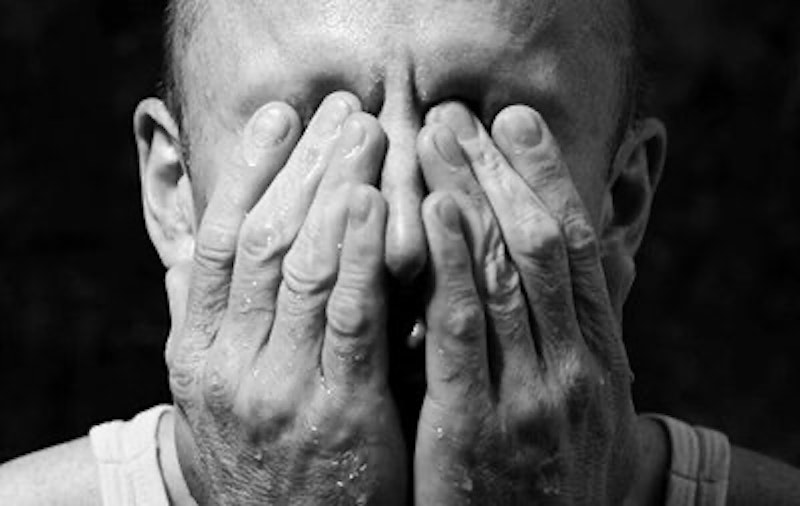 For the first time in my life, I’m actively ignoring the news. It’s just too much, even for me. I appreciate quality carnography, I really do. Sam Peckinpah was one of my earliest heroes. I’ve seen Straw Dogs on acid. Hell, I’ve seen Jodorowski’s El Topo on acid. Pasolini’s Salo gives me wood. The operative word is “quality,” and quality carnography is in short supply these days. The news has become some shabby low-rent Grand Guignol, between the drone killings, the bogus ISIS snuff films coming out of Rita Katz’s execrable website, the murderous steroid-laden closet leather queen cops running riot all over America killing puppies and lunatics, lion-killing orthodontists from Minnesota, and baby-raping teenaged boys from Santa Cruz. The news has spun out of control. It’s as if Thomas Pynchon swapped out his pot habit for PCP. No wonder the sharks are coming in to shore to feast on us and raccoons are riding on alligators. As Frankenstein’s monster says in the burning windmill at the end of James Whale’s magnum opus, The Bride Of Frankenstein, “We belong dead.”

Bring on the meteors, send in the clones and the killer robots. I’m not yet convinced that killer apes are a good idea, even though I am one. William Burroughs once suggested that lemurs might succeed us as the dominant species on this planet, and that idea has a lot of appeal. The way things are going, what with Don Trump’s hair and Fukushima and all, it might get down to the water bears and Keith Richards, and I’m not so sure about Keith. Water bears can live in the core of a nuclear reactor. I am 100 percent certain about them. I’m descended from water bears. One does not merely walk out of Camden, NJ. Something accounts for my intensely annoying and anomalous longevity.

Ed Murrow has been dead for a very long time, and most young people today don’t have the slightest idea who Walter Cronkite was. The fabulist Brian Williams is all they’ve got, a great haircut and a terrific smile, nothing more. To all appearances, it’s as if Quentin Tarantino, not having made a decent film since Jackie Brown, had been given a reprieve, a gentle putting out to pasture by the Illuminati: “Here, Quentin: your movies suck these days, why don’t you write the news for us? Throw in a lion-killing cosmetic dentist from Minnesota, it’s a terrific Pynchon reference. Nobody’ll get it.”

The triumph of style over substance is complete, except that the style has the fashion sense of a Bulgarian gangster. It’s all about polyester clothing and furniture wrapped in plastic. It’s nothing but pimp shit. Every year the music gets progressively worse. I want to kick Nicki Minaj in the face almost every day. I don’t know if it’s the vaccines or the crap that passes for food today, but each successive generation of humans is getting stupider and more vicious at an astounding rate. I can’t keep guns in the house anymore; I’d shoot the TV set. Now I know how Elvis felt, but I’m trapped in Karen Carpenter’s body.

Nick Denton’s Gawker site is one of the ugliest manifestations of the decline of just about everything. It’s all about clickbait. Outing an obscure Conde Nast employee as a patron of gay prostitutes might’ve been provocative in 1985. Now it just reinforces a cliché about the publishing industry, and looks petty. It’s like finding the face of Jesus in Sharon Stone’s labia in an outtake from Fatal Attraction. Denton is like some horrid version of Rupert Murdoch minus the brain.

People are adopting foster children to sell their organs on the black market. Somewhere out there in the great void of space, there’s a fairly large asteroid with my name on it. I chant for it every day, but the fucker refuses to land on me. There’s nothing left to do but drink.