Put the phone down. 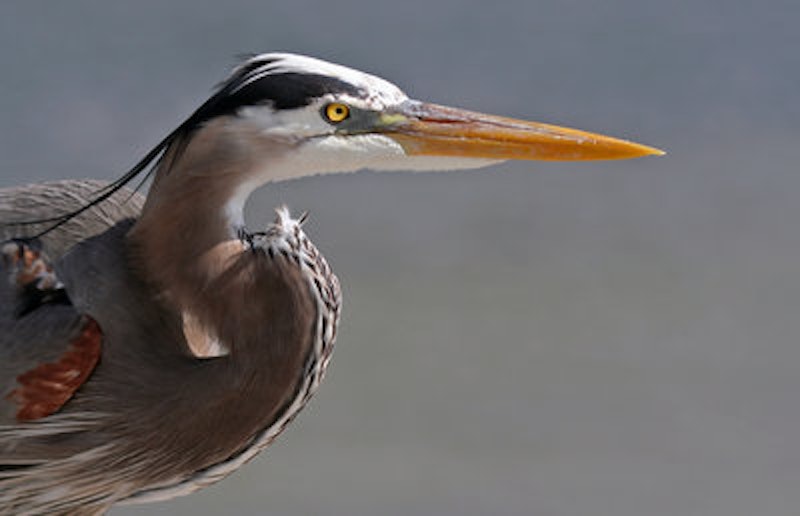 The doctor told me to wait a month after breaking my tailbone to go out kayaking again. I waited about three weeks, downed an 800 mg Motrin, threw the donut pillow in the boat and called it close enough. This summer, I set out with two simple kayaking goals: one, to circumnavigate the island where I’m currently working on my third novel. I failed kayaking around the whole island in one day last summer. Not sure why, other than I couldn’t make it on the day the group trip was planned and was nervous about going it alone. There’s another one at the end of this month—we’ll see if it’s doable. Who knows how they organize these events—seems like kayaking should always be planned around the tides and the winds and the weather. I’m not sure how you can pick a date and plan a time in advance. The backup is two friends of mine and I grab a bunch of picnic food and beverages on a random nice day and see if we can make it around the island on our own without the need for a rescue boat.

The second thing I was thinking would be cool this summer would be to capture a nice photo of a Great Blue Heron. I’m no photographer. I only use an iPhone 6 Plus which, granted, is kind of clunky in size and, obviously, no friend to water. Also, a kayak is powered using a paddle held with both hands. So the photo challenge was proving tricky. I carry my phone in a dorky dry bag/hip pouch, so after first spotting an easily-spooked Great Blue Heron, I’d have to quietly stop paddling, lay the paddle across my kayak, remove my camera, “slide to open,” tap the camera app, focus, shoot, and by now the bird is flapping high overhead, halfway across the creek. For the last two summers I’ve tried to get this photo.

The shot I wanted was a heron in the marsh—the more natural background I usually see them in, though it’s actually comprised of non-native, invasive phragmite grasses that serve as their camouflage. I see at least a few Great Blue Herons on each kayaking trip, and I’ve probably tried a few dozen times to get a good photo of one.

The Great Blue Heron is a shy and elegant bird; nothing like those whiny little Osprey bitches who will screech at you from 200 yards away just for being in their zip code, or those overrated Bald Eagles who swoop around stealing fish and nests. When the heron sees you approaching in your splashy vessel, it will eye you sideways, slightly narrowing its piercing yellow glare (as if to say “not this asshole again”) and then quickly look away without moving its head, immediately acting like it doesn’t see you and thus might be rendered invisible. It remains perfectly motionless. The bird is somehow at the same time prehistoric and intelligent in its appearance and movements.

At first, when you’re opening your device, the Great Blue will take a step or two backward, continuing to hope you'll go away, since it’s already chosen its fishing spot and you’re a massive inconvenience. Hovering around in a kayak quietly doesn’t disguise your shady, non-natural presence—the bird is already whooshing off; it doesn’t want to be on Facebook. The heron issues a terrifying squawk (that literally sounds like "FWKAWFF!") when you force him to leave his spot. Can’t blame him.

The other day was a perfect kayaking day. As I normally do, I'd checked the weather forecast and tide apps and wind direction, and it was a kayaker’s dream. Eighty degrees and so little wind that it actually read "calm." What a marvelous word, and a rare one on the app; usually there’s at least a two-three mile-per-hour wind from one direction or another, and things get sketchy in the double digits. The water is like glass in true “calm.” You can see crabs scurrying across the bottom of the Chesapeake Bay. The fish, like they say in the old song from Porgy and Bess, are jumping.

It was peaceful and there were so many Great Blue Herons perched and flying overhead that I was disinclined to take out a stupid smartphone. Forget trying to document it. It wouldn't do the moment justice anyway. How could I capture the way the water melted into the horizon seamlessly? The way the bird’s silvery feathers bristled just the tiniest bit when I approached, but relaxed when he determined there was no threat of a cellphone coming out? The slightest turn of his head as he looked directly into my eyes, inquisitively, communicatively even? The graceful arch of his neck as it raised from a flattened position on his back to the classic "S" shape he's normally photographed (by people with real cameras, on land obviously) and painted in? And the way he didn’t fly away.

When you’re not trying to capture the moment, the Great Blue Heron will let you actually enjoy it.