Not great, but bearable. 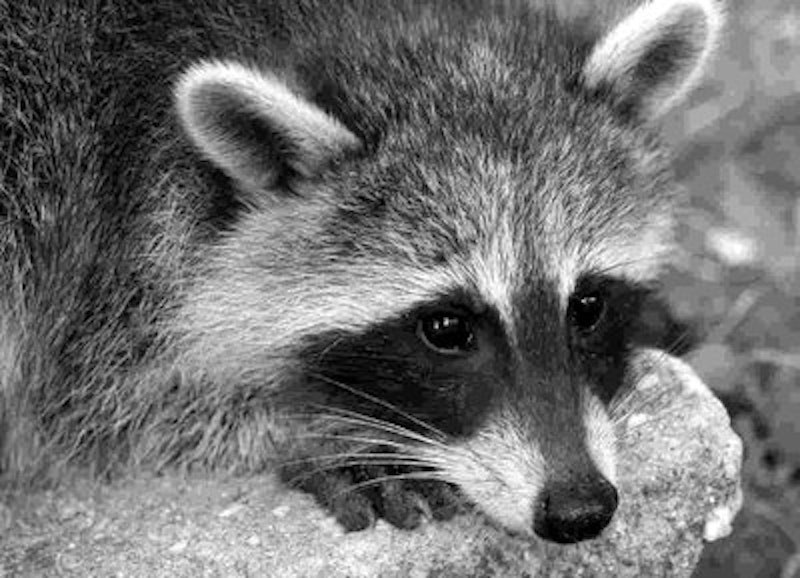 I joined a Facebook group for people with social anxiety. Most of the profile pics look like haunted raccoons. Luckily my picture isn't of me. If it were, you would see a pompous, insufferable statue that looked affronted and dim-witted at the same time. Looking spooked would be an improvement. Instead I freeze up. The haunted raccoons can show what they feel: constant fear and the bleak helplessness that comes from living with it. I can't. I look like I'm brain-damaged but have just enough motor control to indicate there's a bad smell in the room. I wish I could get up to the raccoons' level.

Here's a surprise: a few of the members smile in their profile pictures, and the smiles look good. This puzzles me. Okay, one guy is some kind of therapist or counselor who specializes in our problems. I think he likes to put on a good show and hearten the rest of us: he'll have his jaw pointed past the boom of a sailboat as he smiles into the breeze. But the other smilers are victims and not counselors; I know this from their comments and posts. Even so, aim a camera at them and they don't look like they're dying. I can't grasp it. For me, a dividing line between the afflicted and the normals is that we can't pop out a smile just because we're looking at a camera. But some of us can; maybe they even mean it. The smiles look quite decent, not like mere attempts. But what's there to smile about?

There's something shameful about feeling bad all the time, and also about feeling scared. Put them together and you're a miserable creature; you leave a sopping wet stain on everybody you encounter. More than likely you're also pissed off. You've been snubbed and passed over and condescended to and lectured and bullied, and by now you want to kill, but you can't. At best you can glower. No one knows what it's like to be a dwarf except a dwarf. Nobody knows what it's like to be missing a leg except someone who's missing a leg. But at least the other people know there's something they ought to understand. When they look at somebody with my problem, all they see is somebody whom they don't like. I resent this intensely. On the other hand, show me a person of my sort and I respond the same way. We make it tough to be alive. A person may have trouble adjusting to someone who isn't the regular height, or someone who doesn't have the usual set of limbs. But try adjusting to someone who just can't live right, can't exist right. You can't breathe around these people—my people. Then again, we can't live right when you guys are around. But if you're not around, we can't live at all, because permanent isolation is not living.

Those of us in the tribe might seek each other out, but then what? After all, we're no fun. Look at how I described those profile pics, including my own hypothetical picture. I suppose the best thing about the Facebook group is that everybody—yes, even the smilers—feels like shit, and all of us for the same reasons, and we can compare notes without really having to deal with each other. We can get together and bitch (or, as one might put it, we can get on record that our existence really has a lot of shortcomings that have been dealt us rather than caused by us) and then go away without being lumbered by somebody else's grief and incapacity. We're not alone, but we're not stuck with each other. And some of us can smile. It just beats me why they do it.