I Was the Outsider Looking In

My mother loved my brother more. 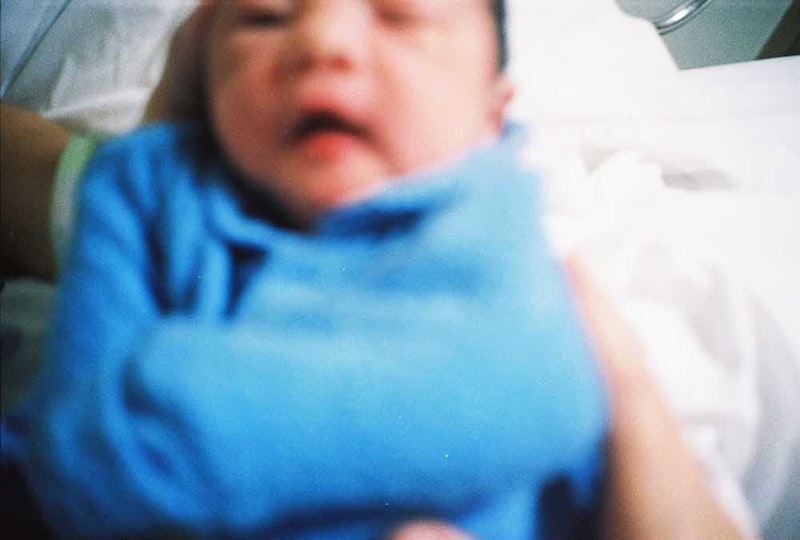 One day my father picked me up from playing with my cousin Arlene at Aunt Dora’s house just outside of Parkchester and carried me most of the long walk home on his shoulders. High above the rest of the world, it felt extraordinary and never left my memory.

As soon as he opened the door to our apartment, my mother was sitting on the step stool in the kitchen looking happier than I’d ever seen her. “Want to see your new baby brother?” Without waiting for my reply, she led me into the bedroom where the three of us sleep. A crib had magically appeared between my little bed and my parents’. Through its wooden bars, my mother reached out and gently touched the tiny hand of a small, pink, fleshy creature lying on its side. His feet were just as tiny, head bald, body curled up, eyes closed, asleep. When she left me alone with him, I watched, silently fascinated by the brother I quickly grew to love and adore. We are 44 days short of being four years apart.

Sometime later I realized that the affection and attention my mother and I shared appreciably diminished. My brother consumed her entirely. His arrival not only altered the way our family related to one another, but prompted me, somewhere between four and six years of age, to make one of the biggest decisions of my life—to become the most obedient, special, well-behaved child, who excelled at everything so that I’d appear in my mother’s eyes at least as important as my brother, who did little more than cry, eat, and dirty his diapers. I became perfect in every way.

I taught my brother the words from my parents’ Gilbert and Sullivan LPs, “I Am the Captain of the Pinafore,” and “My Name is John Wellington Wells,” even, mercilessly, “I’m Called Little Buttercup.” When he earned a ham radio license, and contacted what sounded like a possible boyfriend for me, I nagged endlessly, “Tell him you have a sister.” He always obeyed, which brought Steve from Sedgwick Ave. who ate 15 hamburgers from the White Castle on Gun Hill Rd. at one sitting; Al from Allerton Ave., a science nerd with curly blond hair who mumbled; and Ivan from Bronx Park East, a gym coach with a third grade mentality and handwriting.

I grew into an obedient, giving child who fulfilled my name’s Hebraic translation—my sweetness. It took years for me to put into words that my good nature and caring, devoted self were shaped by my longing for my mother to love me at least as much as she loved my brother. Jokes were made about his “sleep walking,” which amused my mother, but my father, who wasn’t pleased about his son sleeping between himself and his wife, swallowed his anger that, like most emotions, he had a hard time expressing anyway. My brother was 11 at the start of his nocturnal wandering, and I was 15. I was a nerd who loved school and played the violin. I was a complete jerk with boys. I wasn’t attractive, at least I didn’t think so and so what, I didn’t much care. I said things to embarrass myself, but I understood, in the old soul part of me, the family triumvirate—my brother had the upper hand, my mother encouraged him, my father turned morose, and I was the outsider looking in.

What do any of us know about one another? A brother and sister raised by the same parents in the same apartment until I married at 21; the only legitimate reason, in those days, to leave home. He was the charming, handsome, entertaining, brilliant, talented Jewish Prince, who went to Hawaii with his shiksa girlfriend after he was thrown out of college for something we suspected, but never mentioned. Not one of us noticed how we were losing him to what eventually destroyed his life, and left me, who loved him terribly, wondering why I did.

Of course, I could never foresee that in the future, over dinner one night, while visiting my parents, with a knife and fork in each of her hands, my mother would bend over my brother, now 30, and say to him, “Let me do it,” in an attempt to cut the steak he is about to eat.

“It’s okay, Rose, I can do it myself,” my brother said. He and my father always called her by her first name.