Ruminations of a Retiree

Do you ever think of whereabouts you’ll end up? 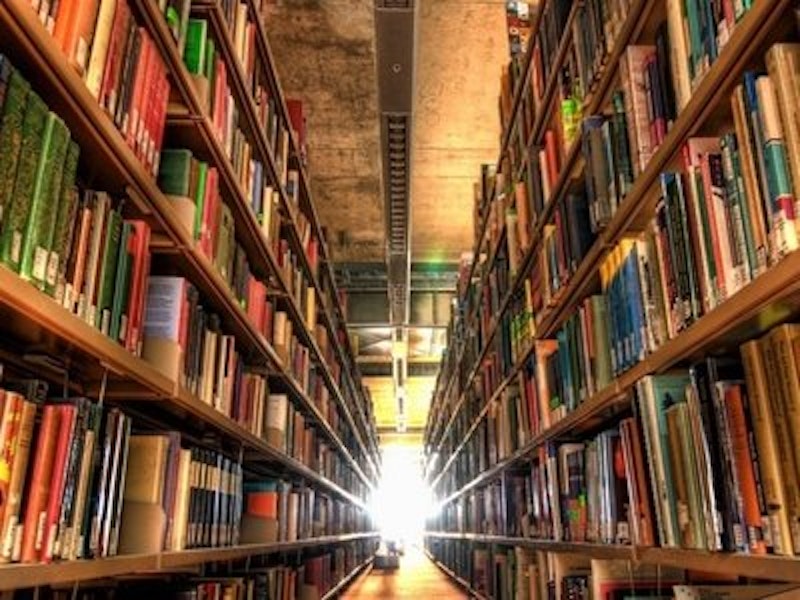 Nothing nightmarish, or at least metaphysically so, but rather, have you pictured the neighborhood you’ll spend the later years of your life? Will there be funny cast concrete lions with glass eyes at the end of a driveway you pass walking to the grocery store? I have those. And I pass, but have yet to walk, Elm St.

A morbid, Charles Addams fanboy kid, I got some jollies imagining my dotage. I recall leafing through New Yorker magazine ads, after polishing off the cartoons and settling into the serious business of staring at the Black and White Scotch Whiskey scotty dogs and lingering on ads for travel by ocean liner. These were not cruises in the modern sense of cruises to nowhere but shopping. No, these ads touted slow, civilized transit from one continent to another, including grandparents playing shuffleboard and reading under blankets on deck. That looked pretty good to this bookworm, so long as the ship’s library was well stocked with nicely illustrated editions concentrating on dinosaurs and space travel. And that game involving wooden race horses, I understood it was gambling, and I wasn’t averse to taking a chance after dinner, even if the price of admission was wearing a mandatory monkey suit. No big deal. After all, one is obliged to trade-up, eventually, from Skee-Ball. Plus by that time I’d be old enough to smoke a Dunhill bulldog and nurse neat scotch. Man, I could hardly wait to retire at seven.

Well, here I am. Sixty-six, retired, on Medicare, Social Security and a wee pension, freelance writing and drawing, and not pacing the decks of a Pacific & Orient liner, somewhere between Brisbane and Papua, New Guinea. Yet I am very near water. I speak of Esopus Creek, a little river of sorts that very soon empties into the Hudson, closer to Albany than New York City.

From my immediate neighborhood, I can stroll across a bridge over that water and walk to the center of town in about 10 or 15 minutes. As I pass Krause’s candy factory, I imagine Lucille Ball on the production line. At some point, I hope I stop doing that, not because she wasn’t funny. Just, like, you know, at some point, no mas, right?

Up the street there’s a movie theater really named the Orpheum. I pass a couple of not bad bookstores and fancy junk shops, where, mea culpa, more than once I’ve stopped to admire a mid-century Danish modern stereo console in the window, the Blaupunkt with a waggly tail. I pass vaguely hipster bars and restaurants and two real stores selling shoes and hardware the old-fashioned way. Saugerties’ toy Gilded Age downtown is reasonably busy and not so sorry as many more upriver, and altogether strikes me as a Steven King horror movie set, that sleepy sweetie pie burg where the last S.S. Kresge dime store lunch counter still serves the best Lime Rickeys and grilled cheese sandwiches north of Poughkeepsie. You know the deal—as in, the sweeter they come, the harder they collapse into the pits of Hell.

That mocking autumnally golden-lit hot cider and warm donuts mood manifested here as Halloween came and went like a vampire bat out of Salem’s Lot. I scuffed through piles of Saturday Evening Post red and yellow leaves on the sidewalk on my way home from the Price Chopper supermarket, same as the ones I scuffed long ago, my knapsack now full of non-fat yogurt and frozen wild blueberries instead of horror and science fiction novels from the public library. Except that long ago, only scouts on hikes wore knapsacks, not ball-capped geezers after shopping for one. In my day, avid readers of Robert Heinlein, H.P. Lovecraft, Robert Bloch and A.E. van Vogt struggled with what they could stack under their skinny-ass arms. Still, but for a few details, it was nightfall as usual, getting dark and chilly as I looked forward to my dinner, albeit, not the three-ring circus of a squalling young family of five children.  Look at me, jumping back Jack, kinda sorta. How about that.

My desktop, iPad and iPhone have replaced the Star Gate of my childhood public library books. All right, I confess for all my digital enthusiasm, I’m little rueful, because there’s a proper Carnegie library just over the bridge and around the bend. It sports a new wing and I’ve already attended a terrific talk there by Pulitzer Prize-winning Andrew Carnegie biographer David Nasaw, about what moved the man to build so many of these joints. While it’s a story well worth a ponder, I’ve yet to crack my local stacks.

Update. Since that paragraph, after signing up for a library card with a cheerful, informative librarian, my kinda people, I cracked those stacks and was gobsmacked. See, since later childhood, moving beyond my science fiction jag, my next OCD-ish move was go straight to Dewey Decimal number 621.384. That’s radio. Radio and electronic theory. Radio and TV broadcasting. Ham radio, CB, and short wave listening. Radio construction and repair. And to my astonishment, I found no more than three or four books, max. Huh? This is not Dogpatch Public Library.  It hosts well-attended talks by Pulitzer winners! And by the main desk stands a vertical four-shelf case packed with graphic novels. A quick scan revealed all the good stuff, familiar foreign and domestic artists and others I’ll get to know for sure. Swell, I’m a cartoonist, but-but, I’m also a ham radio operator. Where’s my Boy’s First Book of Radio and Electronics?

So at first I retired from my day job, and then at last I was half-robbed.

I was counting on my old 621.384 dive bar, where, like Cheers cronies, every volume knew my name and had my number. Nah, I’m not so nostalgic that I’d actually read those books again. But I might pull this or that one out, flip through its pages and shake my head. For that matter, why does anyone ever go back to a bar, any bar, except to shake his head?

And for that matter as well, suppose time isn’t a river? Suppose time is a pond. Suppose it expands and contracts, runs high and low, and eventually dries out for you-know-who. So you never end up anywhere except where you’ve always been.

Not for nothing, at the Carnegie talk I learned that Andrew only built the libraries and books were not included.

Maybe I’ll be a sport and donate something about ham radio.