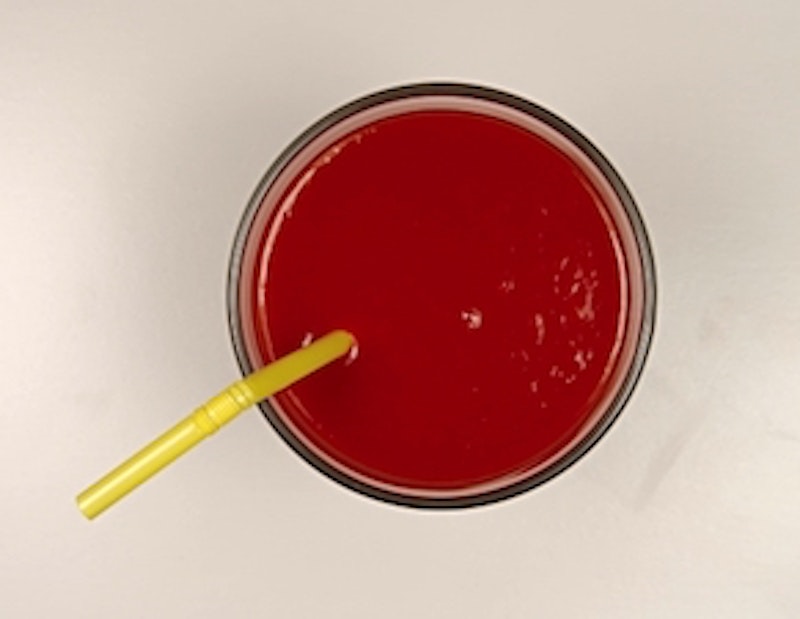 It was around the holidays when Oscar saw Camden Camden again. He’d worked with her at Hot Take Disruption Media right after college. It was the first journalism job for each, and it wasn’t exactly a memorable one.

One aspect of the experience stood out for Oscar, though: He’s really learned to dislike Camden. She and their slacker co-worker Brian Powell sat around churning out crummy hot takes in exchange for a couple bucks every million clicks. Though none of them bothered to skim a single book or magazine during that span, Camden was the only one who didn’t actually read a single sentence of the hot take site’s output. Not Brian’s writing, not Oscar’s, and certainly not her own. She never read a word of it.

Nevertheless, Oscar had tried to get on her good side, hoping he could impress her with his skills as a hot-take writer and social media influencer. She withheld her approval from almost everyone, so he believed that getting her to say something nice about him would lift him out of the slough of self-pity in which he was then wallowing.

“At least I’m better looking than some of these other slobbo hot-take soy boys, right?” he’d once asked her. “I look like I could really dominate the fitness beat, right? I’ve got nice ‘guns’ and okay abs, don’t I?”

“You’re a B-minus maybe,” was her reply. “But I don’t really care about that sort of muscle thing. Getting all buff seems like a pretty desperate cry for attention, but to each their own.”

They quit that job within a few months of one another, neither having received their last two paychecks from a company that had started compensating their so-called “employees” in “sweat equity” ownership shares. Even as Oscar did other things—a handful of which were sort of interesting, such as writing deep dives about steroid users and occasionally using steroids himself—her unguarded assessment lingered in his mind. He couldn’t figure out why it mattered so much to him.

In early December, she sent him a friend request on LinkedIn. After he accepted, he received a personal message from her. It read as follows:“Can we have lunch!? Just to catch up over ketchup :D  xoxo  CC”

They decided to meet at a drinkable ketchup shop in the farm-to-table section of town. Oscar arrived a few minutes late and was shocked to see that his old acquaintance was several months pregnant. She leapt up from the table to embrace him. “Notice the growth spurt? Early Christmas present,” she said with a wink.

“Ha ha ha, looks like you’re getting swole,” Oscar joked, hoping that she would end this embrace and not liking the way her distended tummy felt against his sweat-soaked shirt. “Good to see you too, Cammy.”

They sat down and she began talking. She spoke in a rapid, aimless manner. “Well, it’s nice to see old friends, especially around the holidays, especially when I know we never talked as much as we should’ve back then. Shouldn’t we have talked more? Jeez, I was always so busy. You know how busy we all get, going out and staying in and whatnot. I was usually either buried or swamped, sometimes both.  Anyway, I recently searched for you on LinkedIn and there you were. A leap of faith, ha ha ha. I said to myself, Cammycam, that’s a guy you need to talk to. I needed to talk to you, you know? Sometimes that’s what you need, just to talk to someone.”

Oscar found himself unable to concentrate on what she was saying. “Like I said, it’s good seeing you. A bit unexpected, I suppose, but still very nice. The nicest surprises always happen when you least expect them and you always find happiness in the last place you look for it, they say. Well, that’s what I think they say. I’ve heard them say it somewhere before, I’m sure. He who laughs last and all that...”

Oscar nodded. “Go ahead, Cammy. I don’t know how much help I can be, but I’ll try to do what I can.”

She grabbed his hands and tried to meet his darting gaze. “Am I okay, Oscar? I mean, am I doing okay? From what you can tell, is everything okay with me? I just wanted to hear it from a friend. It means so much more when it comes from a friend.”

“Sure, sure, you’re okay. You’re doing okay. Everything’s okay,” he said, continuing to avert his eyes because he didn’t want her to see that he was about to start crying.