Coping With the Death of My Father 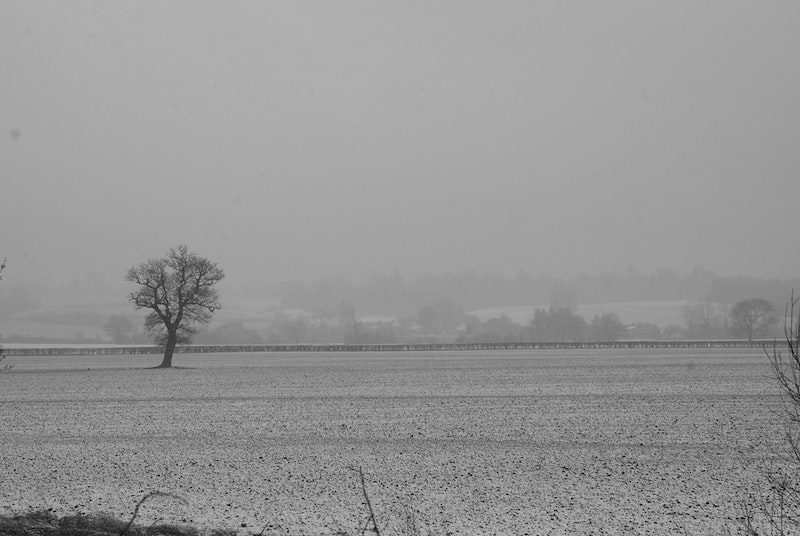 Grief changes you. The death of a loved one, the breakup of a once-loving relationship, the loss of a job, or a life-altering injury are a few examples of grief. Sadness brings change. You’re no longer the same person. Grief is akin to being haunted by something or someone you can no longer have. It can become difficult to maintain a tidy or clean living area, as the emotional pain becomes too much to bear. You find you only have this pain and can see no way out. Eventually, after stages of depression, anger and sorrow, you emerge from the grief to a different person. If you have lost a child say, this process may take decades. If your father has died (as mine did this week), it could only take months depending on your ages and the relationship you had before he passed away. Author Bret Easton Ellis never reconciled with his father (who hated the fact his son was gay) and his ultra-violent, disturbing (and morally suspect) books were the result.

Grief is at the center of every criminal motivation, often a deep-rooted insecurity at never truly understanding society or belonging in it. Sometimes, this life-long grief, disguised as violent rage, is caused by abusive childhoods. Australian mass killer Chopper Read admitted it was sadness that was at the root of his criminal activity, grief leafing to terrible and violent isolation. Thomas Harris implies that the reason Hannibal Lecter becomes a serial killer is because he was forced to eat part of his younger sister by retreating Russian forces during WW2, as they invaded his home and murdered his parents.

The terminally ill also suffer grief of a kind that we all must face: the certainty of death. Poet Llewellyn Powys learned in 1909 he had pulmonary tuberculosis. He wrote: “The shock of discovering myself to be really ill had the strangest effect on me… I acted as if death were not the end of every child born into the world, but an event which in some mysterious way had been reserved for me alone… I liked to get what sensation I could out of it; and yet, at the same time, deep in my heart, I refused to realise how grave my sickness was. I liked to talk about dying, but I had no mind to die… In every possible way I dramatised my situation. My head became completely turned, and I chattered at Death like a little grey squirrel who is up a tree out of harm’s way."

Grief is typically at the center of revenge and war. A rock is thrown (9/11) and a boulder is thrown back to avenge the dead and maimed. Humanity can’t take over until the grief and sadness have passed. Common ground and communication with friends or mental health professionals can help to alleviate the physical symptoms of grief, such as headache, stomach pains and dehydration from crying for too long.