I’m an Angel Sent by God

Do you have a minute to spare? 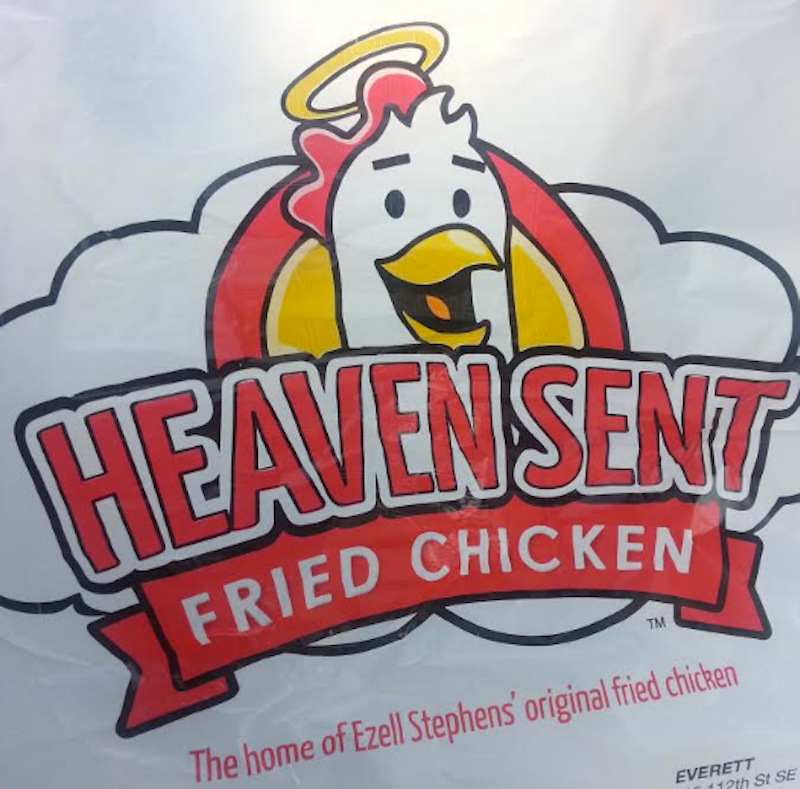 It turns your heart upside down. The love of others. Isolation. Left medicated and half conscious in a hospital bed for however many days. Hours. I remember only the brief pain and the longer fugue. You understand why people become dependent on painkillers after an operation like that. They tried to gut and tear me inside out. Wheeled into the avian gas chamber restrained like a common barn animal. I heard the savage cries of the dying, saw the mass of bones and feathers piled in the corner, and somehow lived to talk about it. I never resigned myself to death even as I was pushed toward it. Through sedation and heavy medication, I maintained a zen-like state and focused my anger into a white ball of hate, the shadow force of survival that allows a mother to lift a wrecked car off the body of her child. The Bermudan Eichmanns unlocked my legs for two seconds to throw me in the pit where my kind were burned alive. Two seconds too long. I shot up at them and ripped the masks and the skin off their faces, a guttural roar emerging from my beak as I mutilated those bystanders of evil and left them crying and clutching their previously pristine plastic surgery as more and more blood poured out and I went back down for more: the din had not stopped, and in that moment I heightened the symphony of suffering around me possessed by God.

I stole their keycards, a lab coat, and a pair of glasses and leisurely walked out of the hospital. Bloody as they were, scrubs this nasty seemed to be the uniform within this torture chamber. You’d be surprised how much respect a decent pair of frames will grant you. I told the secretary “Good day, madam” in a British accent, kept moving, and quickly hailed a cab to the airport. It wasn’t hard to get a ticket back to the States. Must be the glasses. Monica doesn’t know what happened to me in there. This is the most I’ve told anyone yet, and I know it’s not much. The particulars don’t matter—what drugs I was given, where I was kept and why, who wanted me fried alive—I recollect in an effort to convey to you what hate does to us. I was saved and nearly killed by hate, a powerful, irrational hate that is deeper than any human or animal construction or technology will ever be. It was an ineffable experience, deforming those men and releasing myself from a painful and utterly pointless death.

I felt the presence of God in me as I spur-clawed those two blind, and by His grace I escaped without further incident. Monica is worried about me. She doesn’t understand why I’ve taken to prayer four times a day, or why I wear the Christian Pisces around my neck at all times. She says I never smile anymore, but I saw the face of God, and He has chosen me to bring his Word everywhere I go. It is an honor and a solemn duty to walk the Earth as a representative of the Divine, but shallow doubt and feigned concern are below me now. I float on a cloud of my own, impervious to envy and regret. Monica thinks I should see a doctor. I think Monica should see the sky.