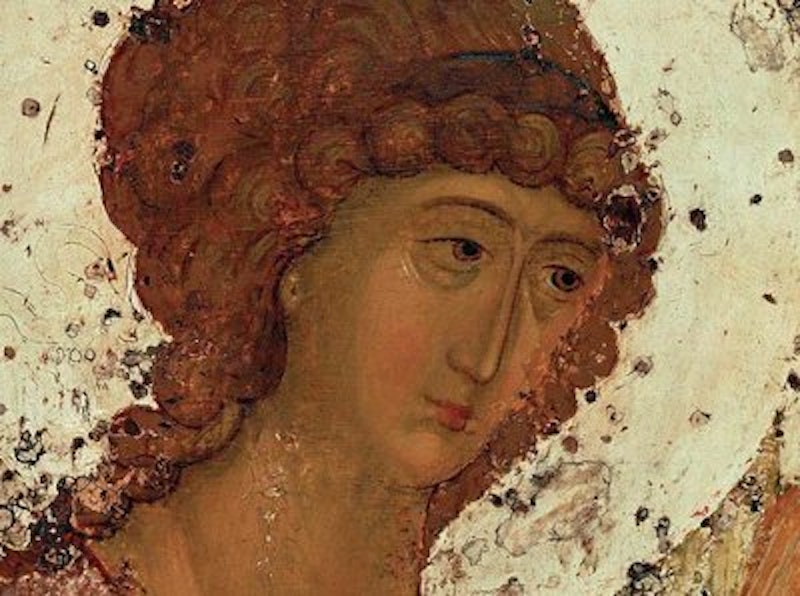 Another week, another Twitter-blocking of the humble Harris and his bold paleocon/Russian Orthodox witness. This time it’s Vanity Fair columnist James Wolcott who has barred me. This is no doubt because I criticized his radical conversion from a noble fellow-travelling sympathy for paleoconservatism to Clintonism. Twitter blockings are, of course, symbolic. There is nothing to stop me from reading Wolcott’s tweets anonymously, without signing in to Twitter. And I will continue to do exactly that, because, as a fellow balletomane of Wolcott’s, I savor his witty commentary on our mutual passion.

To be sure, we have our differences. I don’t share his reverence for American Ballet Theater prima Veronika Part, for instance. Part is a fine dancer, but there is something indecisive in her line, and in general a forced element in her attack in the later works of Balanchine. As that dancer who most fully embodies what is best in contemporary ballet, I should choose Roberto Bolle, with his virile thrust, over Part any day.

But connoisseurship is not today’s theme. Today’s theme is betrayal. Wolcott has “thrown under the bus” brilliant men whom he once, to his credit, praised and publicized in his Twitter feed and in his writing. These include paleoconservative icon Justin Raimondo and the multi-lingual Slavicist and successful academic Professor Daniel Larison. Then there is anti-Zionist warrior Philip Weiss, who occupies that fertile space where paleoconservatism and anti-imperialist leftism intersect.

Wolcott has spat in these men’s faces in becoming a Clinton cheerleader. And I do mean “cheerleader.” Wolcott isn’t a grudging Clinton supporter, as many are. He is (see his Twitter feed, if he hasn’t blocked you) an enthusiastic one. Or is he? I wonder. It’s hard to believe that the man who once championed Professor Larison, for one, could sincerely have made the 180-degree turn into Clintonite neoconservatism/neoliberalism. Does Wolcott now truly believe in the Americanist warmonger project?

I suspect he doesn’t. I suspect, rather, that he’s trying to “pass.” Wolcott makes his living in New York City publishing. His flirtation with a sane politics of reason and restraint no doubt became a liability for him, given the appalling ideological proclivities of his various masters. Now he is beating a frenzied retreat from the barricades of the wise and the just. Given the economic environment of magazine publishing, I can’t say I particularly blame him.

Still, he hasn’t fooled old Harris. This Hoosier can sniff out a fraud a time zone away.

I wonder, though, if Wolcott is proud of the company he keeps. Among the other people who have Twitter-blocked me are John Podhoretz and Anne Applebaum. The former is bad enough. The second is a lunatic proponent of total war with the Orthodox Motherland. Then there is fanatical anti-Russian agitator Michael Weiss, associated with a publication called The Interpreter that is reminiscent of Der Sturmer in its attitude towards the Inheritors of Fair Muscovy. I have also been blocked by obscure members of various subhuman Eastern European diasporas, violent descendents of SS collaborators, gumming unwholesome pierogis in faded industrial cities in what was once our country’s Anglo-Saxon heartland. Bravo, Wolcott! What fine company for a Wolcott (I don’t know if he is one of those Wolcotts, but he is still a Wolcott) to keep!

Yet the Lord (the Logos, our Father) works in subtle ways. There is still a chance for Wolcott, as there is for all sinners. I hold out hope that someday Wolcott will in humility enter the community of the blessed, following us other White American Protestant converts into the embrace of the sacramental Russian Orthodox Church!* For the Lord spreadeth his tares and justifieth his nettles unto the soil of the righteous, in the prescient words of St. Yegor the Racist.