How to Be a Hack Writer

It's not pretty, but that's journalism. 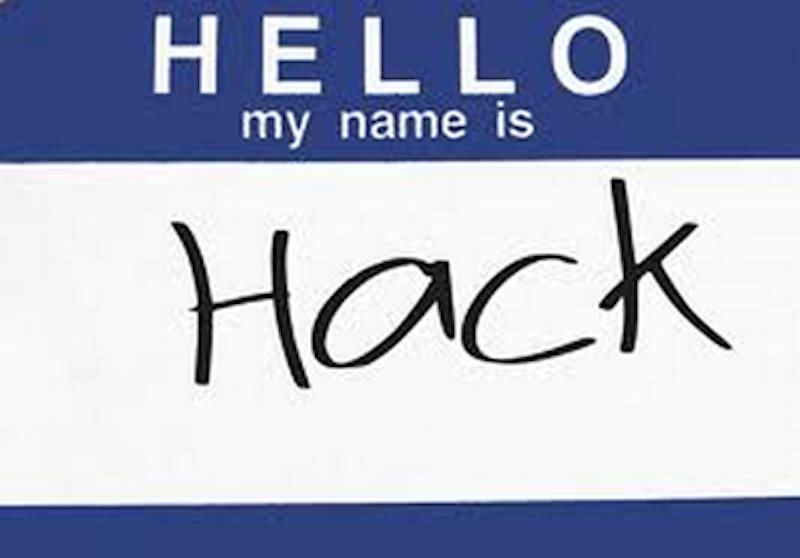 My friend and colleague Isaac Butler has been trying to figure out how to write for the web and make money and not lose his soul. The freelance blogging treadmill of stimulus/response can make you feel like a hamster on the news cycle, ingesting culture and producing pellets in a constant stream until your brain feels like the intellectual equivalent of a rodent intestine.


So what the hell, as long as my skull's a hamster butt, I might as well spin out another pearl of wisdom. Isaac has provided the stimulus, and here is my response. Here, then, is my debased charticle advice on how to be a freelance pop culture hack.

Lower Your Standards: This one hurts, and there's no way around it. If you're going to make a vaguely reasonable income on the web, you've got to be writing an article a day. You just can't write that much and have everything be a timeless classic suitable for The Norton Anthology. You're going to make spelling and grammar errors, get facts wrong, and say shit you wish you hadn't. It's my understanding that once, in the distant past, editors were hired to fix copy before it saw print, but these days your editor's on that same treadmill, and he or she is lucky to be able to read your pitch, much less fact check. So accept humiliation, thank critics when they tell you how you screwed up, and remind yourself that you're in it to pay your bills. It's not pretty, but that's journalism.

Show the News Hook Who's Boss: I'm sure there's somebody out there who’s fascinated by all the stuff they're supposed to be fascinated by. They like entertainment news; they like Girls. That's awesome; they can write about what they're interested in and sell it and everybody is happy. Bu for most people, their interests and the pop culture landscape don't match up perfectly. At which point, you need to fake it… or, more charitably, you need to find a place where your interests and the market's interests collide. Instead of being a slave to the news hook, you need to start finding news hooks which let you write about something you care about. Not that it'll always work, but if you're lucky and you sell it right you can occasionally finesse a way to write about Anne Bronte or Superman's links to the KKK or some random thing that's knocking around your head.

Write for Splice Today: Seriously, Splice is a great place to write, not least because it's more focused on the writer as writers than on the news pitch as news pitch. Who else would pay me to express my love for middle-aged guys honking?

Write for Free: David Brothers noted the other day that if you're a paid writer, you should make sure you get paid. Which is true. But it's also true that Brothers wrote that in a post on his Tumblr, for which, I presume, he wasn't paid. No matter how clever your pitch, or how generous your editors, you're probably not going to be able to sell that piece about the similarities between fashion editorials and comics. Writing occasionally, or even regularly, about things that you care about but no one else does is a way to feel like your cranium isn't a wholly owned subsidiary of your newsreader.

Sell Yourself Short… But Not Too Short: Freelancing's work, like anything else. You give people what they want; you hit your deadlines, you hit your word count. But you also—sometimes—get to pretend to be a little bit of writer in the margins here and there. Which is kind of a great thing to be able to do on your job.