Almost Summer and My Brain's Cooked

Griping is good for the soul. 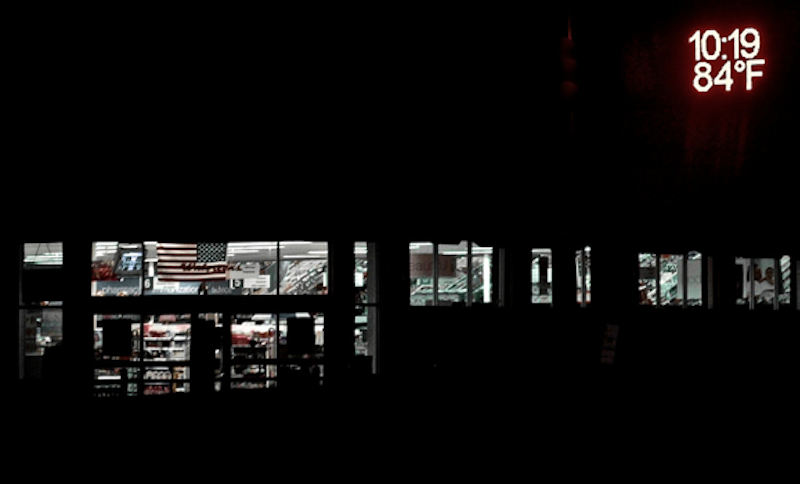 The arrival of summer in Baltimore has become more and more unpleasant since I’ve lived here the past 10 years. The mugginess, or “soup,” as locals say, is so oppressive that it almost negates the giddiness and celebratory atmosphere of summer break and makes you pine for winter. Walk anywhere for 20 minutes and you’re soaked; the temperature hovers between 90 and 100 at its worst, and you feel like your brain is cooking. On top of that, we’ll have a new brood of cicadas to play with, throw at each other, and plant in peoples’ hair just about any minute now. It just makes you feel irritable and aggressive. To make myself feel better here are a few gripes, completely unrelated, that’ve been whirring inside my head all day.

Putting aside any affinity or blind support I have for good Baltimore bands, the way Roomrunner is covered and written about pretty much everywhere is incredibly lazy. Denny Bowen’s post-Double Dagger band is a lot like Bob Mould’s Sugar (a stated influence): underground veteran culls members from several others and makes hearty, meat and potatoes kind of rock, without any hang-ups about proving they’re more experimental or cool than anything you’ve ever heard before. It’s an approach that needs good songwriting behind it. Whether or not Bowen can write a good song seems beside the point to every journalist that writes about them, because all they can do is plays the Nirvana card, or complain about how everyone plays the Nirvana card. Now I realize I’m perpetuating the problem, but this short hand is lazy and self-defeating—why even write enthusiastically about a band if your angle is that they’re pale imitators?

Moving on. The other day, this gem popped up on my newsfeed, paraphrased: “Y’know, I really would like to hang out with some transgendered individuals someday, I just don’t know any and have never met one.” So the implication is, transgendered people don’t exist, and their problems are not really worth discussing. It’s really no different than braying out, “Black history month? Where’s White history month? Where’s the White BET?” Like, fuck you, dude. Maybe humble yourself to the idea that no two people have the same brain and experience life the same way as you. Really not any different from saying being gay is a choice.

Along the same lines, I’ll leave you with this fuck. Sen. James Inhofe, who voted against government aid for Hurricane Sandy and support for FEMA, insisted that giving money to Oklahomans affected by this week’s tornado was “completely different.” Yes, let’s examine the differences. Maybe if Far Rockaway and the French Quarter were full of God-fearing whites it wouldn’t be so different. I’ve OD’d on political idiocy until the next election cycle, but let’s make it a point to disseminate Inhofe’s comments widely so that he may be exposed as the racist idiot he is. My brain may be cooking but I’m sure many of you would agree, once you stop banging your head on your desk.