When the enormous truck smashed into his Tesla, he’d been waiting at an interminable red light, playing black jack (and losing) on his phone. 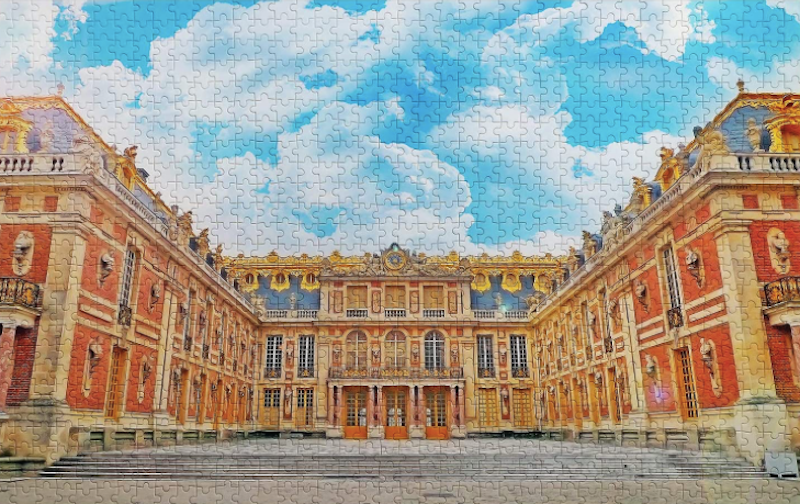 Herman arrived in the afterlife nine days ago. He was one of the condo dwellers that didn’t transition easily. His phone addiction was an increasing problem over the last few years of his life. When the enormous truck smashed into his Tesla, he’d been waiting at an interminable red light, playing black jack (and losing) on his phone. The intersection was three blocks from his four-bedroom home in Morgan Hill, California. He’d been living there with his wife Amrita and their three children, ages 6-13, for eight years. Morgan Hill was a strange town manufactured out of the Silicon Valley dust, south of San Jose. The pastel green home looked like a replica of every other home on the street. The construction on the “enclave” community, a 244-house development, was finished just before Herman and Amrita moved from England. The couple met at Oxford in the mid-1990s. Other than the shade of pastel, one main distinction between the homes was the model and the color of the Tesla. Herman’s was black. He’d always owned black cars, ever since watching Knight Rider as a kid.

The accident killed Herman immediately. When he blasted through that crazy white light, he found himself on his back in a queen-sized bed, his body seemingly weighed nothing. He lifted one leg slowly. Then the other. He turned his head, slowly familiarizing himself with the new walls. After gaining consciousness in the condominium, he saw the objects lining the shelves, bolted along the walls. None of the objects was electronic. No phone. No tablet. No computer. No chargers. No virtual reality goggles. No video game system. He found a 1000-piece Jigsaw puzzle of Versailles, picked it up and flung it across the room. Not sure what to do, Herman screamed for about 15 seconds, only stopping when his vocal chords begged him.

Herman was a psychologist. He played Tetris and blackjack and listened to electronic and dub music in between his sessions. He was an expert at detaching from the scene in front of him and also at exuding positive energy. He’d gone on silent retreats as a younger man. He’d learned how to slow his body, his heartbeat, and learned to visualize nature from his eidetic memory. He might sit under a tree for two hours and then come inside, close his eyes, and replay the scene for himself. This was a practice he developed. It also led to further detachment. Herman had been a practicing therapist for about a decade in London before taking what soon became a mundane position as “Psychological Coach” at one of the tech companies that rule the world. The money would’ve allowed him to retire within a few years. But he wasn’t that lucky.

Moving the family to Morgan Hill was a mess. The oldest child barely spoke to him anymore, living more online than anywhere else. The second child was obsessed with chess. The pandemic hadn’t seemed to bother them at all. The younger two, ages eight and six, were constantly fighting and crying. Amrita would routinely threaten the youngest boy by saying, “You vill have no gadgets!”

On his second day in the afterlife, Herman gathered the intestinal fortitude to venture out into the brightness of morning. It took most people closer to a week to leave their condos, but Herman had always been adventurous. He tiptoed down the four flights of steps at dawn, after a sleepless night in which he snacked on spicy nuts he found in the cabinet and canned mangoes in the fridge. Reaching the courtyard of the condo complex, he spotted a trail of dirt leading out toward the distant hills. There was no sign of anyone else. It was eerily quiet. Herman wandered down the path and the sun climbed in the sky. He began to feel the warmth of the sun on his golden brown skin. He took a moment to soak it in. Unknowingly, he smiled. Then the thoughts rushed in.

What would he do here? Where was everyone? Would everyone speak English? Would he have to work as a Psychology Coach? Or was work over now? How long would he stay here? What was he supposed to think?

He tried to enjoy the quiet walk. There were no critters. No sounds from the bushes. Suddenly, he found himself among three staggering trees. A Himalayan woodpecker from his native Kashmir was steadily drumming above him. He stopped and observed its work. Perhaps all the questions that flooded Herman could wait a bit longer.