Rail adventures: Everything as it happens. 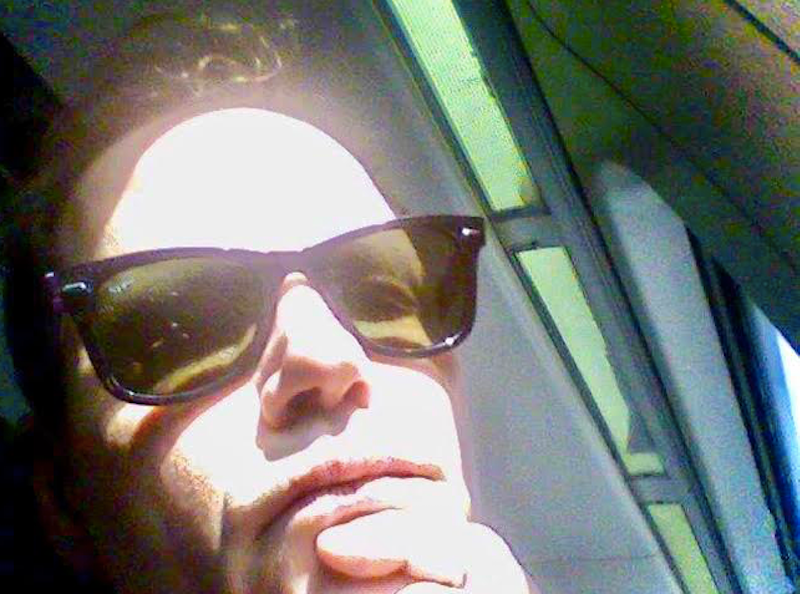 I decided to check the refrigerator on my way out early one morning. I snatched up a triple-draft latte can of “nitrous-infused cold brew” and stuffed it in my shoulder bag. Then it was off to Moynihan Train Hall to catch the first train out of New York City.

My perspective today was all over the place due to a lack of sleep. Trains provide a front row seat to America’s attitude and pride. You can observe relics from the past, mythmaking in action and our flawed perception of nature. Trips can be enjoyable or unpleasant, just like life. It’s intriguing to gaze out a train window taking in the momentary experience. At the very least, I was delighted with today’s attire which included a new pair of pale teal John Varvatos jeans.

As it tends to be with everything travel-wise these days, the train was sold-out. I skirt my legs aside to accommodate a NYU student’s request to use the device outlet plugs located underneath the window. Plunging into darkness, my ears pop entering the tunnel beneath the Hudson River.

Ascending into New Jersey at daybreak unveils a vast wetland covered in thick fog. Cracks of light filter through the gray void. The buildings and trees of Newark stand alone on a quiet, misty Sunday morning. We’re on the way. As the Amtrak train speeds along at 150 miles per hour, a whistle warns vehicles not to pass the tracks. The Northeast’s densely populated cities are surrounded by oil refineries, chemical industries, and manufacturing. Perhaps that’s why so many people suffer from asthma. New business solutions are suspect. Are you helping the environment if you mine Bitcoin and your e-bike battery catches fire?

When natural forces take over, there’s healing. Reports indicate during the height of the pandemic when nobody went out, nitrogen dioxide levels alone dropped by 35 percent throughout large portions of the urban centers. After the suburbs, you see plenty of abandoned homes in various states of the decay covered in thick, invasive Kudzu vine. Like Aztec ruins, it’s part of the organic process as the Earth reclaims the land.

The farmers died. The agricultural properties were sold to developers by their children. Workers plowed over the woods, farms and fields. They poured six-inch concrete slabs and slapped together thousands of cheap, prefab wooden dwellings. Carpenter ants, termites and mosquitoes all got a kick out of it. They sat and waited, plotting their course of action.

When we return to locomotive time, the volume of traffic grows. Roads run parallel to the railways at times. Teslas are stacked on flatbed trucks that run on diesel. Amazon’s climb to power continues along the Interstate 95 corridor with fleets of industrial grey vehicles.

Small towns are frozen in time. When you peek into the backcountry, you’ll find scary dead-ends and secluded cul-de-sacs. Abandoned gas stations and closed stores on deserted streets pass for horror film sets. Not much else, some might say nothing. Locals will check out a car’s plates to see if you’re from out of state. If there’s a problem, you’ll be dealt with, and sometimes it doesn’t end well. A popular way to keep township revenue flowing is speed traps. Hidden behind road signs, boots on dashboard state troopers point speed guns.

Evidently, the Kentucky Col. Harland Sanders franchise is alive and well, his face still shows up on billboards. Without warning, new suburbs and housing developments appear again, carving up and swallowing all available land. There are moments of great beauty. Houses on rivers. Wandering fields and streams. Look down at the Pennsylvania landscape from a high vantage point while crossing a bridge. A few rowers, reminiscent of Thomas Eakins’ oarsmen toil in the Schuylkill River’s shadows. Hold on to your seats, there’s a doozy segment of track ahead. The brakes screech, we hit several twists on a bumpy ride. The train slows down for Philadelphia’s 30th St. station.

I remember as a kid, my grandma stuffed Kleenex tissues in my back pocket just in case I sneezed. I’ve preserved the habit.

As passengers board, the NYU student said they’re moving across the aisle. The seat next to me is vacant. Clogging the aisle; a befuddled traveler with a malady. The dirty hair and prominent-teeth individual insists on cramming a massive piece of luggage into an overhead bin. Time for that coffee. I missed a caution on the can printed in five-point type: “Do not shake” and “We hope you appreciate the results as much as we do.”

A hissing noise is heard as the can cracks, followed by short gasp of air. The can blows up. Coffee splatters all over. The next seat, the windows and I were all covered. I stuff Mount Vesuvius into the front seat pocket while it’s still going off. I’m hoping no one noticed. Meanwhile, I’m sitting in a brown pool like a braying donkey wearing a dunce cap. What if someone wants to sit down? With a single Kleenex, I try to wipe the seat. This is ridiculous. I give a nosy passerby the hairy eyeball. So, I pull out an extra t-shirt in my shoulder bag and begin to “Hazel” away, cleaning every visible surface like a crazy person. It’s a challenge trying to change clothes when a train’s moving. Seething with a drenched bottom, my new jeans are ruined with a giant coffee stain. It looked like a major poop accident—the perfect special effect for a Depends commercial. Wouldn’t you know it, of course we’re arriving at Baltimore’s Penn Station.

There’s 18 minutes until my destination, BWI Airport terminal. Upon arrival, I strategically cover myself with my two bags: one in the front, one around the back. Cue “Yakety Sax” the Benny Hill theme. I fast-paced a waddle across the length of the station. I’m sure some found my situation unbearably entertaining as I beelined toward the restrooms. I stripped after dampening some paper towels and securing an empty stall. I thought to myself, naked in socks, “Now this is nice.” What happens if someone enters the bathroom? Then I decided to go “commando” because I was running out of time for my connection. I quickly snatched up an extra pair of jeans and slipped them on.

With a dry seat and excitement on the horizon, I continue my journey to BWI. Would you like the seat next me? Bon voyage!