When he was 12, his older brothers let him ride the tractor, a reverie that kept popping up in Rafael’s consciousness. 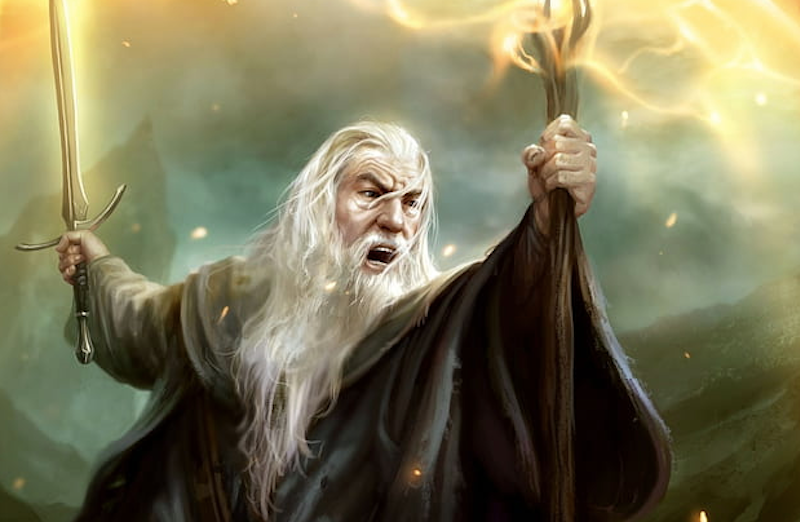 During his time on Earth, Rafael rarely joked. He rarely laughed. He refused to get too high or too low in everyday life. It certainly made his transition easier. He was as even as the concrete foundations he poured. Rafael was raised by two women. His mother Lola had been a singer in her 20s. Her turntable and records were everything to her. When she wasn’t singing, she was usually quiet. She smoked cigarettes and read novels after dinner. His Aunt Isabel was the younger sister. Wild, free and volatile. Lola looked after Isabel since their mother died in a farming accident when they were in elementary school.

The youngest of five boys, Rafael began helping on their farm by the time he could count his age on both hands. Feeding the chickens and goats. Digging holes for planting. After attending the local university, his oldest brother became a lawyer and moved to Mexico City. He’d send money back home to keep the farm running. When he was 12, his older brothers let him ride the tractor, a reverie that kept popping up in Rafael’s consciousness. The second brother died in a drowning accident while drinking. When Rafael turned 16, the third and fourth boys, just a few years older than Rafael, tried to convince him they should all take off for Texas. It was 1970. They had dreams of attending college. Rafael hadn’t wanted to leave his mother. He stayed and took care of the farm and watched over his mother, who was even more solitary by then. Isabel married and moved out. It was just Rafael and Lola for a few years. It was too much land. They hired some help. Two twin brothers, about 20, who lived down the road and their 17-year-old sister. Xiomara was Rafael’s first love. She’d take care of the chicken coop and ride their chubby horse at sunrise and sunset. Rafael made love with her in the hay of the barn, with the horse politely turning away in order to give the couple some privacy. Rafael’s mom had taken to Xiomara at first. They told each other stories and Lola even sang to her. Then, Lola realized what was happening between Xiomara and Rafael and she turned icy. Lola was diagnosed with emphysema and needed an oxygen tank. Rafael planned to marry Xiomara, but he also planned to leave for El Paso when Lola passed on. Xiomara’s family remained in the small town. She was afraid to leave. After a painful last few months, Lola’s lungs gave out. The brothers came home for the funeral. It was the first time they’d all been together in years. Pedro Infante’s “Flor sin retoño” floated through the cemetery on a portable stereo. With three bags stuffed in the back of his brother’s El Camino, Rafael left Xiomara for El Paso that evening. There were no words.

A week or so after his last meeting with Sam, Rafael was back in his usual spot. He was daydreaming all the time. Hazy memories of Isabel running after her boyfriend as he took off in a motorcycle, stirring the dust. Flickering Images of Lola in the kitchen, listening to her favorite singer Infante, with his velvety tones. The way she relaxed as soon as she placed the record on the turntable. Rafael sometimes heard the songs faintly in his condominium without turning anything on. At first, it confused him. He checked every corner of the walls to see where the sound was coming from. There was no visible speaker. As if the sound drifted in through the open window.

As he dreamed of his mother, Rafael noticed Sam finally emerging from his condo. He’d been holed up in there for too long. As Sam made his way down the stairs, Rafael called him over. Sam had been growing a beard. It was coming in fully. Rafael scratched at his own thick silver beard, which he’d stopped trimming since arriving in the afterlife. When it itched, he considered trimming, but he was curious to see how long it might get, like the crazy wizard in Lord of the Rings.

Sam was distressed. The bags under his eyes and the wrinkled brow.

“Growing it out, I see.” Rafael stroked his own beard as he nodded to Sam.

“Think the point down there was to show everyone you’re able to care for yourself. Like primates. Grooming. Can you imagine the one orangutan who refuses to comb his hair? How all the others would mock him?”

Sam surprised himself with a laugh.

Rafael took it as an opportunity. “Did you ever have a wild hairstyle, Sam?”

“Nope. Never too short. Never too long. Every eight weeks or so. Same barber for 20 years. Guess I was predictable.”

“Yeah, my hair is too thick. When I grew it out, it looked funny. No soft waves or silky curls. Just a big bristle pad. My friends called me porcupine.” Rafael’s leg was starting to go numb. He sat up and shifted in his seat.

Rafael let the silence hang in the air for a minute.

“Yes. How do you stop your mind from returning to all of the details? The Earthly bullshit. No need for it now. No changing things. Not easy for some of us to shift.”

Rafael watched a hummingbird float by and taste some zinnias lining the courtyard.

“I can’t seem to stop it. I was never able to settle my mind without walking or reading or watching films.” Sam explained.

“Well let’s walk then,” Rafael suggested. “But you’ll have to slow down. I’ve got a bad knee.”