Going Up the Country 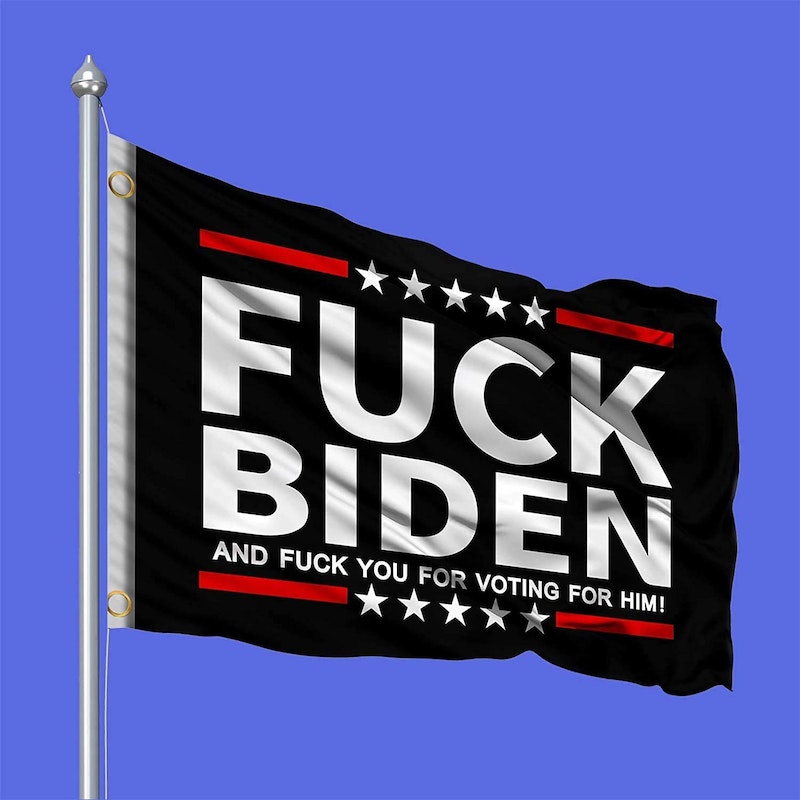 In 1968 a few hippies in Canned Heat nicked an old blues song and turned it into “Going Up The Country,” championing the “Back to the Earth” movement where everyone longed to leave the city and “move to some place where I’ve never been before.”

I wonder if the people who left the city for the country back then were as hellbent on gentrification and molding it to their own identity like the L.A. expat owner of a wine shop I encountered last weekend in the California mountain town where I recently moved.

I’m now 5000 feet above sea level where the sunset sinks under smog. Foxes, coyotes, and bobcats abound. The people are friendly and quirky. This part of the state is vermillion red. But unlike L.A., where people take it for granted you think the same way as them, locals don’t ask and don’t care what you believe, as long you leave them alone.

When I first moved, I felt like part of the witness protection program. My wife got a flag to put outside our house to blend in. I’ve never been particularly patriotic, but we’re trying to assimilate, and the last thing I want the locals to think is that we’re Airbndbers or worse, L.A. expat wine shop owners who hate the locals.

When I asked the wine shop owner if he’d been to some of the places I frequent, he found fault with all of them. “The coffee house that’s owned by the Christians? I mean, I don’t want God mixed in my coffee.”

The place he was referring to is owned by a church. None of the people who work there have mentioned God. The service can be slow, and they’re still learning how to make a dry cappuccino, but it’s not because they’re spending more of their time proselytizing than working the espresso machine. It's because they’re bending over backwards to cater to L.A. assholes who don't respond in kind.

Even the one openly gay-friendly restaurant is problematic because of their drinks. When the wine store owner confided in me that he was considering helping them out by hosting a monthly mixology pop-up, he sounded like he was volunteering to go to Soweto for the Peace Corps.

He knew what he was getting into when cabin hunting during the pandemic. The American flags should’ve tipped him off that he wasn't in Progressive Kansas. There's also a Support The First Responders flag and a Support The Police flag. I've also seen a “Fuck Biden” flag affixed to a Jeep. After living for a decade in the most one-sided part of the country outside of, say, San Francisco or Brooklyn, it’s both hilarious and refreshing.

What bothered me about the Angeleno transplant with his overpriced curated wine selection was his open contempt for the locals and his desire to change what attracted him there in the first place. "It would be so much better if we brought more of our own people up here," he said. Sounds very 1950s Alabama to me.

Everyone I’ve met since have been kind and generous. When they learn I moved here for good, they accept me as if I’ve lived here my whole life. If I must pay taxes, I want them to have a demonstrable impact in the community. They know that value, as they’re hard workers. And as far as they’re concerned, that’s all that matters.

As I was leaving the wine shop, I did ask the owner why he moved up here if he found so much wrong with it. My question caught him off guard. He didn’t have an answer. Bias doesn’t allow for introspection. I’ll still frequent his shop because I want this community to thrive regardless of who’s running the store. But I certainly won’t be inviting him over for dinner any time soon. Because I went up the country to get away from that shit.