Get Out While You Still Can

I want to show them where the remains of someone in the prime of her life was found. 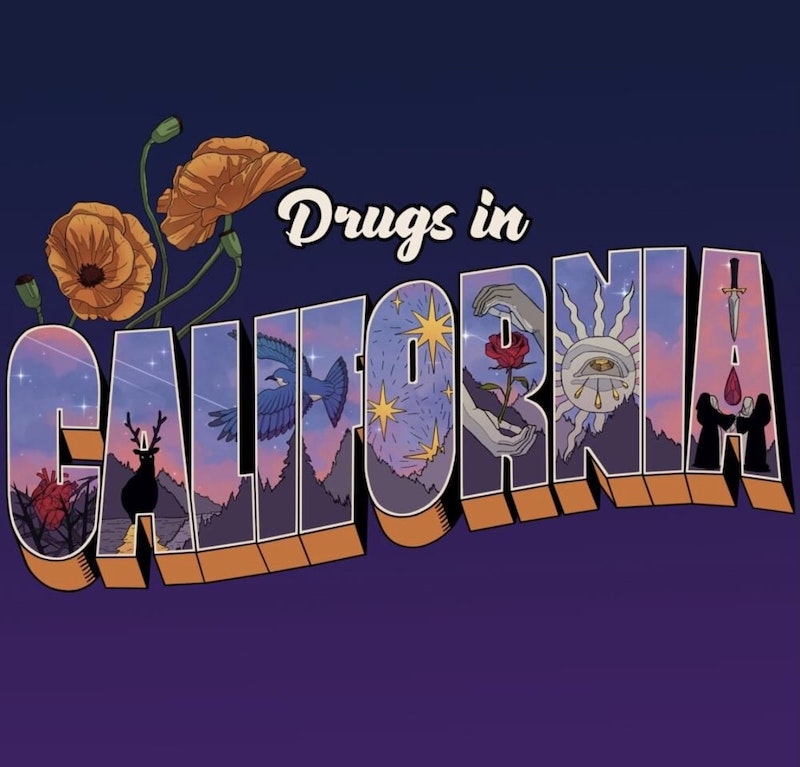 At the intersection of Venice and Pacific, a barefoot woman slowly crosses the street. Hands in front of her emaciated face, her concentration is taken up in lighting a pipe. Most likely it’s filled with meth but it might also be fentanyl. It’s my first time back in four months since leaving Los Angeles.

The westernmost stretch of Washington Blvd. has seen better days. On the northern side of the street are three empty storefronts. One was a restaurant, the other two touristy souvenir shops. Now the storefronts are occupied by homeless who sleep in groups. A recent survey found that of the 250 living on the beach, 57 percent are white, 70 percent are male, and the majority came from out of state.

Last month, a security guard for a nearby skate shop was stabbed by a homeless person who refused to leave the premises. “T” is a local fixture in the neighborhood and protected my daughter on more than one occasion as she came and went from the skatepark.

Due to complications from diabetes, “T,” developed an infection from the homeless man’s stab wounds. One of his fingers was amputated. The skate shop has a new message on its storefront marquee: Fuck Mike Bonin. The 11th district councilman is squarely to blame for Venice’s demise. Like Gov. Gavin Newsom, there’s a recall effort being led against him.

Last week, they discovered the remains of a woman who disappeared in the area back in December. During the first few months of the year, posters with her face were pasted all over Venice where she was last seen leaving the beach at two in the morning. Dark hair. Pretty smile. Nose ring. Every time I passed her face, I felt sorrow for this stranger and heard an ominous voice warning me to get out while I still could. If that sounds hyperbolic, consider that by the beginning of June, felony arrests were up by 81 percent.

On July 23rd, Garry Featherstone was arrested selling PCP and methamphetamine to the homeless. He disguised himself as an outreach advocate, operating the “Homeless Enterprise,” which was a front. According to L.A. County Sheriff Alex Villanueva, Featherstone isn’t the first person to use outreach as a cover for criminal activity.

During my visit, I stopped into the local salon just off the beach to chat with an original DogTown skater and surfer who has cut my hair for more than a decade. When I asked how things were, his usual happy-go-lucky demeanor was absent.

“Any compassion I had for them I’ve lost. In the past year, I’ve seen way too much gnarly shit go down. I’m tired.”

I follow a Twitter account that showcases the daily fights, overdoses, crime, garbage, and tent fires that occur on Ocean Front Walk and the surrounding alleys. Despite glaring evidence, there’s always some activist or smug journalist who comments that what we see before our eyes isn’t happening or that the problems are isolated. But the gaslighting is harder to do when The New York Times and Daily Mail are covering just how bad it’s gotten.

The next time I come back, I hope I can show a few of these disbelievers around. I want to check in on “T” and see if he’s ever going to be able to work again. I want to show them where the remains of someone in the prime of her life was found. And I want to scour the tents to see if the woman I saw smoking meth as she crossed the street is still with us, or if she’s been snuffed out, and replaced by a someone else who heard the sick siren’s call and headed west to Venice Beach, California where you can die by the sea.