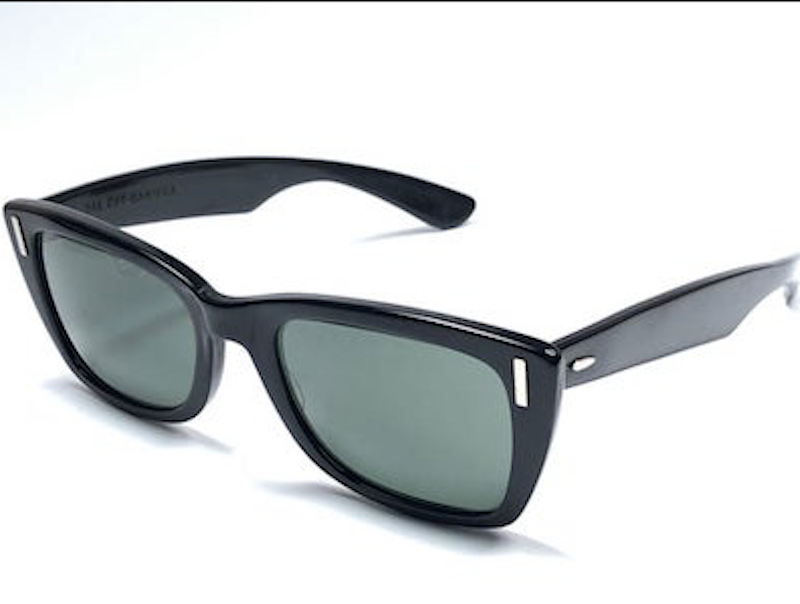 After reading an article about national living standards, Lolly Buxley, age 10, realized that her family was right down the middle middle-class. Her parents were farm kids, both earned high school diplomas, graduated with honors. Dad manned a desk at Prentice Life & Casualty, Mom was a homemaker. Lolly had a younger sister and a baby brother. The Buxleys lived in a raised ranch in a new development. They owned a Ford station wagon. Her dad's income was exactly the national average income. Middle-class to a T.

And that was fine, nothing to apologize for. But Lolly yearned for more, a desire that burned at a low heat–embers, not flames–into adulthood. In Johannes Bok she saw her ticket to catapult from secretarial work to being a doctor's wife. And a mom. She'd love to have a small brood of towheads. Not that she was cold about this. She rather liked Dr. Bok. In love? Head over heels? No. That was movie stuff, kid stuff, the stuff of the moon in June songs. This was the real world. And "like" was fine, nothing to be ashamed of. A doctor's wife! She daydreamed of dinner parties, an entirely new group of friends. The creeps she'd gathered of late, the losers, the beatniks, who hung around the edge of Didymus Prentice Junior College campus, had worn out their welcome. Time to move on.

(When Lolly walks in sunshine, the light dances fantastic on her hair as she shakes her head to and fro, perambulating to some inner beat.)

Johannes sat in his parlor room, scrunched in his chintz easy chair, and played with a pair of Wayfarer sunglasses, his private little trophy. "Odd how I don't feel anything, no guilt, no joy even. No nothin' regarding murdering Billy. Well, frankly, the world is better off without him. I performed a good deed, really." He opened the drawer of an end table and set his Ray-Ban prize in it and shut the drawer, but not before retrieving a small velvet box. He opened it to reveal the diamond ring he'd purchased, the stone much bigger than the one he'd presented to Mildred decades ago.

Earlier, Johannes had made a reservation for two at Chez Jacqueline's, their favorite French restaurant. After dinner, during coffee and brandy, he’d propose. So confident of her answer, he'd arranged for a small chocolate cake and Champagne to be brought out after Lolly's yes. Life is good, provided one had the intestinal fortitude to grab the bull by the horns.

Over dinner, Lolly mentioned that Billy Nebitz was missing, most odd. No one had seen him in a week. His apartment was as it was, nothing gone. He'd told no one he was going to leave town, or anything. Perplexing. To which Johannes replied, "Huh! Perhaps the lad met a frisky filly? With loot? And a car? Left for greener pastures?" Then he flagged their waitress while thinking, "He met with Mistress Morte driving an ebon hearse headed to Hades. Adios, punk."

"Phew," Darla said. "I'm beginning to feel it, the effects of being with child."

"A few months more, darling Darla," said Roger, beaming, giving his mate a hug, a long hug. Life was so good, so smooth, a plane of idyll. "We'll be a family."

Placid Kane drove to Prentice Hill, parked her Corvair by the barn, hopped out, ready for another day of barn toil when she saw him. Over six feet tall, he could've been intimidating, and maybe on some level he was. But that smile, gentle, sent from heaven. They got to talking. Before he drove away in a Lincoln he'd asked her to dinner. And she accepted. She worked the rest of the afternoon hovering, lost in a fairy tale. Dreams can come true? It can happen to you?

Darla left the house for a Rotarian meeting. After a while Roger drifted to the beach. The stars were emerging, sharp, as large as dimes. He didn't hear his assailant, her feet silent in the sand. He didn't even see her until he turned after the first stab, the knife sunk into his back. In the dark he couldn't tell who she was, only a shadow, female. She stabbed him just twice, then disappeared into the night. Roger fell to the soft sand and bled into it. A gentle rain began to fall, then the sky erupted into a torrential downpour, thunder, lightning.

The diamond glinting on her left hand, Lolly arrived with a brown paper bag of groceries, set to prepare dinner for them. It was her first visit to the house. Johannes had considered waiting a year, or at least six months, before making their pairing public. But he couldn’t maintain that sort of patience, not when he was so in love. Damn the world! Damn the tongue waggers!

He welcomed her in. She set the bag on the kitchen countertop when she saw the pair of sunglasses on the table. She picked them up, noticed the unique scratch on one of the stems.

"This is Billy's! How did you get this?" Beatnik Billy had been missing for weeks now. When reported by Billy's anxious friends, Chief Brady promised that his men would investigate. But once the kids left, he said, "Pffft! Who cares? A bum with the morals of a gypsy. Good riddance, hopefully." He sat down at his desk, put his feet up, snapped open the paper, glanced at his watch, looking forward to quitting time.

Confronted, point blank, Johannes decided to tell the truth. After all, Lolly was his fiancée. He loved her. And honesty is the best policy, they say.

"I kept them as a souvenir after I killed Billy. Yes. Yes, I murdered him. And for that matter, I murdered my wife. And her rabid shrew of a mother. None of which I feel regret for, no remorse. Honestly, none. They deserved what they got, for a variety of reasons that I'd be happy to elaborate upon request." He looked her dead in the eye. What Lolly saw was ice.

"Oh, God!" Staggered, she stepped back, braced herself with a hand to the wall, was silent for a few moments, then said, "Oh, baby... I love you" She took Johannes by the hand. He led her upstairs, to the bedroom.

After the meeting, Darla drove home through the storm, wipers on high, parked in the garage, was grateful for the electric door on a night like this. She entered an empty house, the lights on. "Roger! I'm home!" She looked around, no sign of him. "Roger!"