Existential, Who Are You?

Thoughts on a word. 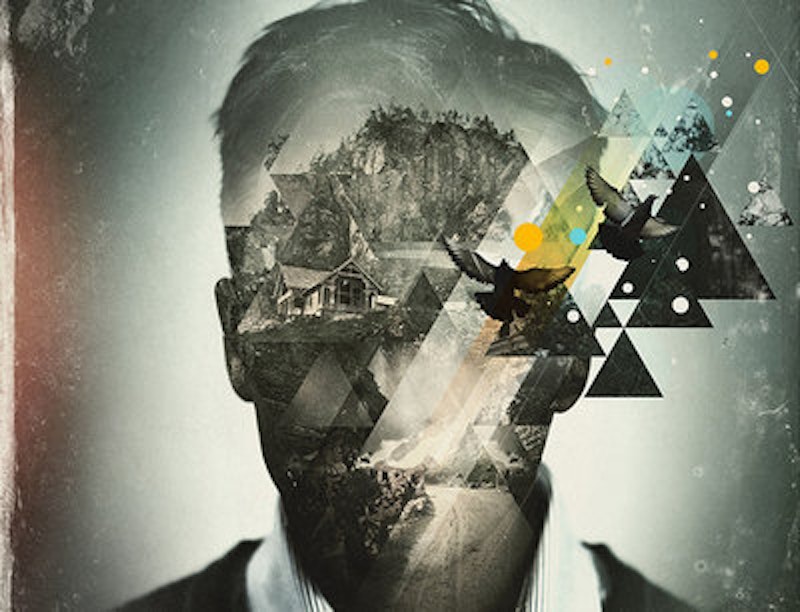 On my first job, I won a measure of respect from my boss by remarking that James Wooten’s Dasher (a fine study of Jimmy Carter) would’ve been better except the writer kept saying existential. My boss remarked that he had a mental editing machine that dropped the word out as he read. That was the state of things then. From the 1960s into the 1980s, existential flogged its ass as magazine shorthand for “I have something to say about this person’s personality and/or life course, and I want you to know that it’s important.” The word had first hit the big time as a name for whatever Jean-Paul Sartre and Albert Camus were talking about. Then it was milked to death in profiles of politicians and other celebrities. I think this stopped in 1985 or 1986, which is when my boss and I had our talk.

Existential took on a new life with the 21st century. The towers had been knocked down, and motor-mouths on TV were telling us about the mess we’d landed in. “An existential threat,” we were told. An existential threat—a threat to our very existence. This was a shiny briefcase of a word, a word meant to be flaunted. The point made was so simple: live or die. That communicates, but the motor-mouths preferred their friend and its knobby, impressive syllables. The blogs took it from there. They needed a word, a fleet but heavy word, to bulk up their sentences and help them roll. Existential, in the very simple sense of “about existence,” came in handy.

This had been the word’s meaning before Sartre and Camus, not that anyone ever cared much. I’m glad I didn’t know about it in high school. I can imagine myself at 15 telling people I’m existential because I’m there, right, and existential means you exist. As it was, my late high school years saw me dither glumly regarding the word’s philosophical meaning. I wanted to be an intellectual, like in a Woody Allen film, and he made clear what his intellectuals thought about: Russian novels, sex, and existentialism. I also had a painful suspicion that existentialism involved seizing your life and being on your toes and staying open to new possibilities, a prospect that tantalized me because I was a helpless suburban kid frozen in boredom.

My suspicion remained nothing but. At age 17 I began a life-long lesson, namely that I can’t read philosophy. What lies behind the word’s intellectual meaning is, for me, only a rumor. Hearing existential used in its uh-duh meaning brings it down to earth. All right, we’re talking about existence. Sometimes you have to do that. The people who use the word may be tub thumping, but not all of them. Here, watch me: “People are not experts on their existential situation; they are befuddled by it.” I stand by that use; I see no other way of making my point without a catalogue of terms: “People are not experts on their physical, emotional, intellectual, and social situation.” More adjectives could be thrown in. But I mean people aren’t experts on being what they are. They’re stuck as what they are. And they’re lucky if they get a good set of clues as to what that is.

The philosophical use of existential—and here I refer to Wes Cecil’s engrossing lecture on Simone de Beauvoir—appears to involve the sense that our lives are to be written by us. Everyone’s been sold a bill of goods unless they bust life in to suit their foot. No doubt I do a disservice to Cecil’s point, and I sound like Thelma Ritter. The philosophers have their scheme and I have mine. But I’m here and I’m existential.