A response to Trav Mamone. 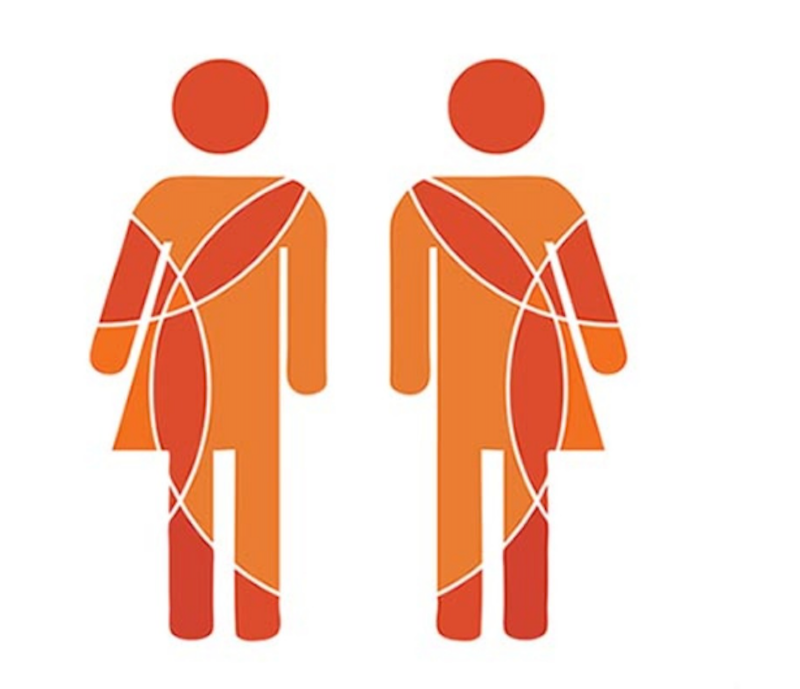 I’ve been writing for Splice Today since November 2016, commenting on Trump’s shock victory in America, and I’m unsurprised that I am getting angry responses to my recent article on Gender Pronoun Fascism. Colleague Trav Mamone recently replied. Mamone's main point was that I’d not understood the Canadian C-16 bill, and that clinical psychologist and author Jordan Peterson’s statement that he’d be willing to face jail and go on hunger strike to protest the legal enforcement of preferred gender pronouns was silly, since the C-16 bill said no such thing about this.

I’m critical of identity politics of both the post-modern left, and the pre-modern right. One of my main criticisms of intersectional feminism, for example, is its insistence there’s no objective reality, and objectivity from a white, heterosexual male is simply the subjective view of the privileged. Judging from the response, which dismissed the brunt of my argument as “a typical Classical Liberal rant about safe spaces on campus and shutting down talks,” Mamone would agree.

I hope Mamone can appreciate that I’m in London, so while fascinated and a great fan and supporter of America, I write from the POV of an Englishman, and can never fully understand an American (or Canadian) viewpoint. My experience with UK psychiatry as a fairly regular “client” since 2002, and a recent discharge from an acute psychiatric ward affords me a unique insight into abnormal psychology, from a ground-up level, very much brought back the trenches.

Mamone wrote that he was pleased I’d accepted that it’s harder to be transgender, that there are increased risks of both suicide and attack. I dispute Mamone on his belief that only transgender people have the right to talk about transgenderism, and recommend he/she reads The Absurdity of Transgenderism: A Stern but Necessary Critique by Carlos D Flores.

I’m not a typical Classical liberal, and hope Mamone will do some further reading of my work so she/he could understand this. I believe transsexuality is a serious mental illness, and if you’re born genetically male, and do not, for example, menstruate or have the capacity to give birth, I’ll never accept your deluded belief you are female, and vice versa. You’ll never change my mind, but I’ve no problem if you are using your Gender Dysphoria to explore the world, as psychiatry isn’t concerned with the cure, but rather the management of psychiatric disorders. My belief is that anywhere legal enforcement of preferred Gender Pronouns exists, it must be resisted, and, like Peterson, I’d be willing to go to prison to protest this. I’ve been arrested multiple times, and spent time in a Secure Unit on three occasions, so I presumably have more experience in a cell. Going in as a political prisoner would be something I hope many reasonable people would be willing to do with me.

—Andrew Moody is the author of SMOKING IS COOL