Now more than ever, we need bridge builders. 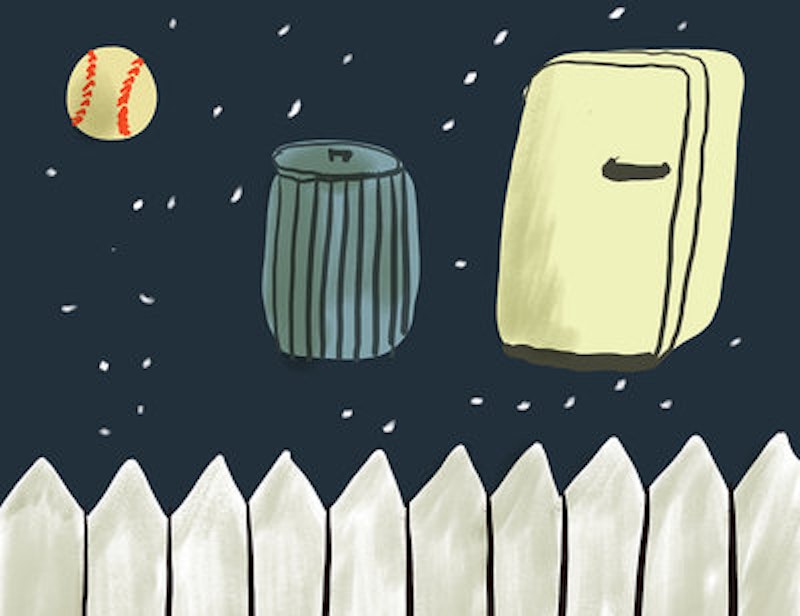 I finally got around to seeing Denzel Washington’s magnificent film production of August Wilson’s Fences. Wilson is undoubtedly America’s finest black playwright, and the quality and sheer volume of his work demands the attention of Hollywood, now more than ever. In part, his work was a fully conscious and deliberate attempt to convey the black narrative to white people, and it works. Wilson was a bridge builder, not an arsonist.

As much as I admire Idris Elba’s formidable skill as an actor, I refuse to accept him as a Norse god, Roland Deschain, or James Bond. Wilson would’ve agreed. In a famous debate with Robert Brustein, he argued for the existence of a black theater staffed entirely by blacks. He further argued against the idea of black actors filling white roles. His Pittsburgh Cycle consists of 10 plays, including Fences, and has been performed in its entirety just once, by the Seattle Repertory Theatre. That’s 10 plays, more than we currently have in the dried-up forced-diversity Star Wars franchise.

Reaching hitherto incomprehensible and absurd efforts at forced diversity, or perhaps mocking it, the Hungarian Opera is staging an all-white production of George Gershwin’s exquisitely beautiful Porgy And Bess. A representative of the company shrugged off the critical outrage by dismissing it as “racist.” To some people, the very idea of an ostensibly black narrative being written by a Jew is racist, but Gershwin’s epic touches hearts, and the story is a universal one of love, loss, and redemption. The insanity of an all-white cast in that show has got to be some kind of a Situationist prank.

When Fences was optioned for the screen, August Wilson demanded a black director. He specified that it was not for any racial reason, but for cultural reasons. He felt it was necessary that the director have a visceral connection to the context of the work. He died too young in 2005, and it would be 11 years before Denzel Washington brought the tale to the big screen.

Contemporary Hollywood is a shitshow of depravity and corruption, largely devoid of inspiration and imagination, stuffed full with cultural arsonists. Now more than ever, we need bridge builders, artists committed to sharing their narratives without assault. The experience of black Americans deserves a voice worthy of the tales, a voice of their own, someone uninfected by the decadence of gangsta culture. August Wilson’s work reflects the dignity of their struggle, and film adaptations of that work are entirely in order and vital in these dark and treacherous times.

In its conspicuous avoidance of the true black narrative in favor of bizarre casting choices, Hollywood’s stoking the fires of a race war. It’s like they want it to happen, and given the demographics of management there, they are fueling Alt-Right theories of Jewish divide-and-conquer strategies, which certainly doesn’t help Jews one bit. If the Alt-Right is to be defeated, it won’t be by violent assault. August Wilson is a man whose time has come. It’s high time his voice was heard.