Film Forum drills, Anton Yelchin, and pride for the youth of our nation. 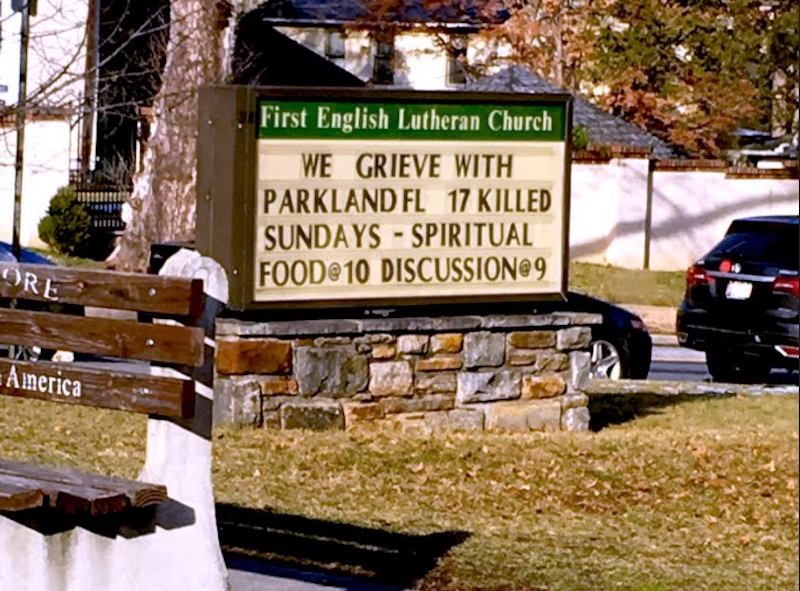 Drilling in the Film Forum: I visited my brother in Manhattan last week and had an afternoon to kill before our train back to Baltimore. Luckily the Film Forum has just begun its complete Ingmar Bergman retrospective, in observance of his centenary. Forty-seven films screening through February and March, with appearances by Liv Ullmann and whoever else is still kicking. Despite growing up in Lower Manhattan and driving past the Film Forum every day on the way home from school, I’d never been there before last Thursday when I saw Bergman’s The Magician with my godfather Michael Gentile at a two p.m. matinee. My dad warned of foldout chairs, poor sight lines, and obnoxious staff, none of which were present—even the Film Forum has made concessions in a post High Fidelity era.

I felt bad about dragging Michael to a dreary Bergman movie in the middle of a Friday afternoon, but he had a blast, not realizing until it was over it was a movie he’d been trying to see for years, as it had been referenced and cited in dozens of film books he read as a young man, often compared to Todd Browning Freaks and other early progenitors of horror clichés.

Before the movie started, an ad played about the Film Forum adding a fourth screen this year, its closure for two months, cost ($6 million), and how much they’d appreciate support. This was a surprisingly packed matinee with an average age of about 102 that clapped at the end—but the first half of this screening was straight out of Curb Your Enthusiasm, because some hapless employee was drilling into something right outside the theater. Half a dozen people got up to “have words” with the staff, and only an hour later did the flatulent drill cease. It was pretty funny: I didn’t mind since the movie was sub-titled, and it was worth it to see a bunch of blue hairs awaiting their own chess match with Death get up to yell at people in vain. Oh Larry, how I wish you’d been there.

Anton Yelchin in Porto: The next day I saw Porto at The Parkway here in Baltimore, featuring one of Anton Yelchin’s final performances. His death nearly two years ago was so brutal, gruesome, and unbelievable—I was talking to my friend Colin about it, and he noted that apparently Yelchin died only a minute after he was pinned and crushed by his SUV. Porto was unremarkable, only interesting in that it gives a glimpse into how the 27-year-old Yelchin could’ve become a great actor.

Philip Seymour Hoffman’s death at 46 was a tragedy that sticks with me, but at least we got half a career. With Yelchin, it’s nothing but blank space, and though Porto is undercooked and pedestrian, it’s obvious he would’ve grown into a fascinating and unpredictable career, doing Star Trek and tentpole stuff like that while working consistently in indies like this. It’s such a shame he didn’t get the chance to work with better material. It’s just too brutal and sad to dwell on; it won’t do anything but put you in a bad mood.

Youth of the Nation: Which is exactly how I feel about consuming any coverage of the latest mass shooting in America. I was at work when this one happened, and turned on the radio mostly out of boredom, and it was the same bullshit as always: “thoughts and prayers,” “he was troubled,” “everyone saw it coming,” “this community is grieving,” “for all the parents who will never see their kids again”… I mean, who needs any more of this disgusting grief porn? Sinking into it just desensitizes you further, and all the talking points about “mental health” and “well actually the problem is [x]” just blur together into a depressing mess.

So I’m listening to the coverage, half-paying attention behind the register, when Brian Williams says “We’re going to cut now to video footage from inside the classroom when the shooting began…” Still not paying full attention, I drifted off and was jolted by the horrific high-definition sound of that assault rifle going off and dismembering over a dozen teenagers. I practically lunged for the radio and unplugged it, unable to bear any more of this horror and insanity. At least this time someone is fighting back, and I’m so happy it’s the actual kids that survived this fucknut’s rampage. They’re all over Twitter and cable news eviscerating spineless politicians like Marco Rubio and our terminally self-absorbed moron of a president. It’s just fantastic. Responding to a reporter’s tweet about the shooter being bullied before he snapped, student Isabel Chequer tweeted, “yea okay i was bullied too but he shot me so like whats ur point.” Yes!

And now all the stodgy libertarian naysayers have nothing to fall back on: on March 14, there will be a nationwide student walkout to protest the NRA and advocate for gun control, along with a march on Washington, D.C. No one likes this, everyone’s been fatalistic for too long, and anyone that takes money from the NRA shouldn’t be allowed to hold public office. Thank God these kids will be able to vote soon, if not this November, certainly in 2020. I don’t envy kids in primary school now, and the utter indifference and moral cowardice of people like Rubio and anyone that kneels before the NRA is disgusting: these people have blood on their hands.

Columbine happened when I was in kindergarten, and we had P.O.D.’s “Youth of the Nation,” so it was a peripheral concern for part of my childhood, but things have accelerated so much this decade, it’s time for the kids to tell Trump to fuck off and demand immediate action.