Waiting for results from a Covid-19 test are some of the longest days of your life. 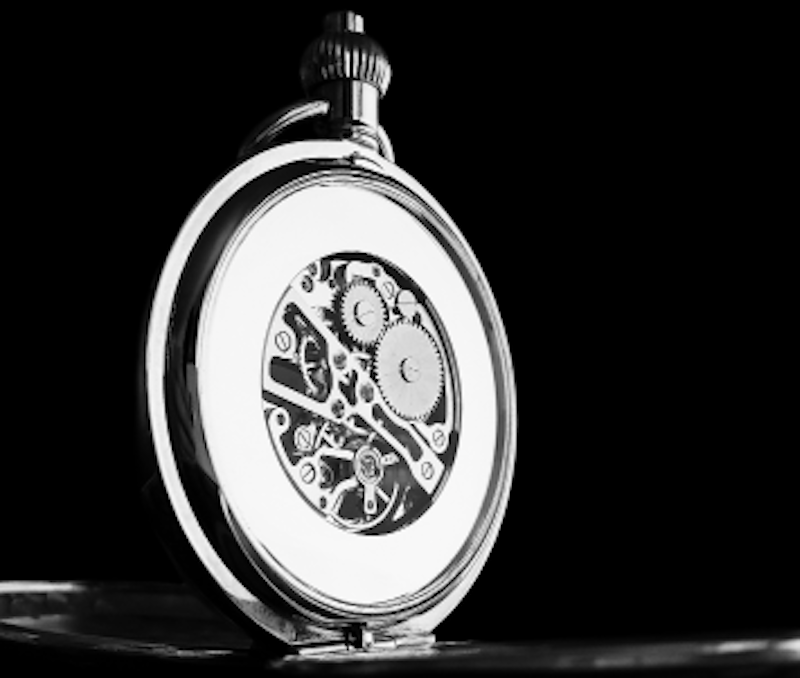 In today’s global pandemic world, when do you decide that a cough warrants a trip to the doctor? The day I felt bad chest pain was the answer. I didn’t feel like I had a fever, and we haven’t had a thermometer in our house since the kids were small (if, at any time during this article you feel the need to judge me, take your condescending opinions over to Facebook where maybe someone gives a shit about them—I don’t).

Saying it's an inconvenient time to be sick is an understatement. Especially with a bad cough. I was diagnosed last week with bronchitis, possibly walking pneumonia. My heart rate was irregular from the stress on my lungs, the chest x-ray didn’t show anything unusual—I was told by the doctor to fully quarantine and given an order for a COVID-19 test. The testing couldn’t be completed that day since the testing center had been closed when one of the workers contracted the virus.

In the space where I quarantined safely away from my family, there was no TV. I had Internet access and my laptop. Twitter has always been my main source of news. As senior editor of this website, run by longtime newspaper publisher Russ Smith, I’m responsible for editing opinion pieces written about news articles, and following Twitter trends and many news outlets. I read and watch a lot of news reporting. I didn’t tell many people about being sick, or the coronavirus test. But, quarantined away from my family, I didn't leave my small writing cottage except to go to the drive-through testing center; my test was delayed another day for a tornado warning. This meant six days had gone by from the time I had sought medical treatment until the time I was tested, and the result would not be back for another two-five days.

The doctor told me to “act like I had it,” so I stayed inside my cottage and went nowhere: no trips to any store, post office, or anywhere else. Groceries and mail were delivered to my porch. It wasn't like the pseudo-quarantine glory days I spent with my family earlier, where I supported local restaurants, shopped for food, happy to plant some flowers from the grocery store, mailing packages with critical supplies to my parents. It was total and full total isolation indoors, waiting for test results, while very sick.

It was a long week and very depressing. I tried to limit exposure to the news and keep up spirits, calling whatever illness I have “Cuomovirus” because I’ve admired Chris Cuomo’s attitude during illness, not to mention the hilarious dysfunctional exchanges with his New York governor brother, whose leadership I have also admired along with that of Gov. Larry Hogan here in Maryland.

In addition to an off-and-on dry cough for nearly two weeks, the worst symptoms were pretty bad and included constant chest pain and headache. I didn’t have a fever at the doctor’s office or at the test. I feel like shit, I’m exhausted. People kept asking me if I could smell or taste food, but I’ve never had a good sense of smell and didn’t feel like eating—but I was sick and who wants to eat. The doctor called it “best case bronchitis” and we assumed I just picked a really shitty time to be sick but had to act with all the precautions of "the alternative" including zero human contact whatsoever. If for some reason I did test positive, I would just get better, because Cuomovirus. I thought about how I could have gotten it —I only left home to care for my family and took all the precautions. A neighbor kid had come over unexpectedly whose mom is a nurse and I worried about that. So much of our thinking nowadays centers around fear and paranoia unfortunately.

I got a negative result yesterday. I learned that for a variety of reasons, up to 20 percent of negative results can be false negatives. I returned home and will continue to isolate and recover from what the doctor said after a telehealth visit could also be pleurisy.

It’s a crazy world we’re living in. I’ve spent this entire time counting my blessings—health related and otherwise. I can't complain at all about being sick considering the alternative many others and their families have suffered.