Girl of My Dreams

"Lost a lotta good red-blooded Lizzy-anna men over a lousy tramp or two..." 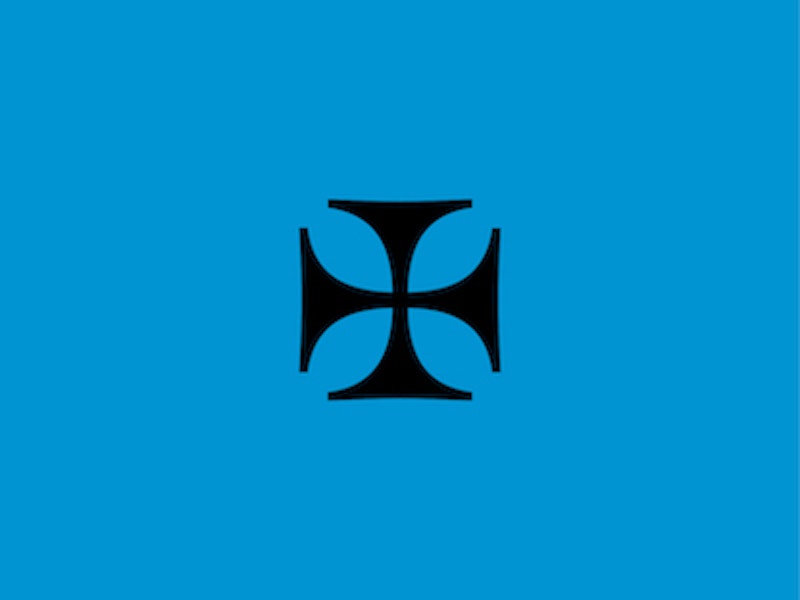 Ralph dreamt deeply, dreamt of walking around the empty streets of a vast city that was, yet wasn't, the Los Angeles of decades ago. Posters wheat-pasted to the sides of gray buildings read: BUY WAR BONDS or VOTE FDR or LOOSE LIPS SINK SHIPS. Ralph kept glimpsing a brunette from afar, before she'd vanish down an alleyway or a shadowy side street. Driven by curiosity, certain she was a beauty, he raced after her, finally getting very close, within a few yards, before she zipped into Barney's Beanery. Ralph followed her in.

But once inside, it was a gloomy bar, Irish workmen hunched over bottles of ale. One of them, in a newsboy cap pulled low and a pea coat buttoned up, marched straight to Ralph, poked him in the breastbone with an index finger, stood on tiptoes in order to bellow into Ralph's face, "Amscray, Ap-jay! No stinkin' rotten Japs in this jernt!" He waved a fist, hauled back, ready to deliver one solid all-American right to Ralph's jaw. "Banzai, Nip! Sayonara!"

"B-but I'm not a Jap! Me name it be Timothy McParker! Me folks hail from County Cork, me good laddie!"

"Well, whyn'tcha say so! Step right this way," said the man, all smiles and nods, guiding Ralph to a table, pulling out a chair for him, seating Ralph to a steaming-hot blue-plate special of corned beef and cabbage, handing Ralph a big brimming tumbler of amber whiskey. A chorus of happy Irishmen formed a semicircle before Ralph and sang, "For he's a jolly good fellow..." At the last line, a dwarf stepped forward, and in basso profundo sang descending notes, "Which nobody... can... deeee... NIGH." Then Ralph spotted the mystery girl, exiting out the back door. He sprang to his feet and dashed after her.

He chased and chased, breathlessly, but never saw her face until, finally, she stopped so abruptly that Ralph halted, took a step back. Turning toward him, she smiled. Straight hair, parted on one side, fell just short of her shoulders. Prussian blue eyes cast aside, her face was phantom white, a hint of a nose, a bit of an overbite. She stood tall, statuesque, in a below-the-knee pencil skirt, a white blouse with a Peter Pan collar, and a jacket matching her eyes. On a lapel was a medal of some sort. Ralph leaned forward, squinted to identify it, but woke at that instant.

He sat up in bed, scratched his head and said, "Huh."

Ralph was in love. But she wasn't real. Yet she'd been so vivid! He could've reached out and touched her, hugged her. He cursed himself for not acting when he had the chance. Sighing, he looked around the crummy motel room and thought, "The girl of my dreams is just a... dream. Which nobody... can... deeee... NIGH!"

That morning, motoring along the shunpike, the sky was azure as can be, pregnant with promise. Ralph spotted a sleepy diner in the shadows of overhanging weeping willows dripping with Spanish moss. The lone car in the lot was a 1948 Oldsmobile, in a condition terrific enough to raise Ralph's eyebrows. "Nice!"

Inside, Ralph was greeted by a middle-aged fellow, sitting behind the cash register, reading the recent issue of American Opinion. With a tilt of his head, he motioned Ralph to the counter. As Ralph settled in, the man manifested behind the counter, handed Ralph a menu. Ralph knew what he wanted for breakfast, but out of a vague politeness he pretended to peruse. "Yesss, mmmm, two poached eggs, rye toast and grits. And a glass of orange juice and a cup of coffee. Please."

"Comin' right up, hotshot!" To that, Ralph grinned. This was going to be a red-letter day; he could sense it.

While Ralph ate, the man demonstrated a gift of gab, telling Ralph a bit of the diner's history dating back to just before the Great War. Then he asked Ralph where he was headed.

"Well, I'm not certain of that. I got the urge to see new horizons, you might say. By the by, this is my first time to Louisiana."

"You don't say! Would the hobo like a job? Make a few bucks before you hit the road again? Or maybe you'll like it here? After a spell you might find Spectre, Lizzy-anna a fine place to live, a mighty fine place. Our parish is rich, boy. Deep history here: Spaniards, Injuns, Anglo-Saxons, Frenchies, Haitians, on and on... Pirates, quadroons! Fascinating history! A lotta blood spilled, often for no good reason! Sport! Dueling! Swordplay! Betcha never seen an axe fight! Mean ornery stuff! No game for sissies! Usually over a no-good two-timin' dame. Lost a lotta good red-blooded Lizzy-anna men over a lousy tramp or two..."

"Hmm, Louisiana isn't what I had in mind. But, y'know, I didn't have anything in mind, really. Just a jumble of notions. And maybe a dream. But you can't hold a dream in your hands."

"Well, I can offer you a job, a real job. I could use a jack-of-all-trades. I'm only paying a five dollars a day, but you get a free cabin 'round back, and three squares. Off the books. I don't carry no truck with gubmint. No, sir."

From the corner of his vision, Ralph half-noticed a black VW bug pull into the lot, someone getting out. He said, "Well, that sounds like a decent offer, but..."

Then she entered, a jingle of bells over the door announcing her presence. Ralph turned around mid-sentence. It was her; it was the girl in his dream, exactly, right down to the skirt, the blouse, the jacket, and a medal on her lapel. She said, "Hello, Brett. How are things?"

Flabbergasted, Ralph stared at the medal, and managed to mutter, "Huh... A surfer cross..."

Hovering over him, casting a shadow on him, Katya said, "What's that, little man? Speak up, boy."

"Iron cross. Was my father's."

Ralph looked up from the cross into her lofty eyes, making direct contact with those deep blue babies for the first time. A laser-like jolt seemed to send volts into his eyes, a bolt of electricity down his spine and right back up, setting his brain a-sizzle. Dazed, he didn't know what to say. Then he turned to Brett Sullivan and, starry-eyed, said, "Yuh. I'll... I'll take that job..."