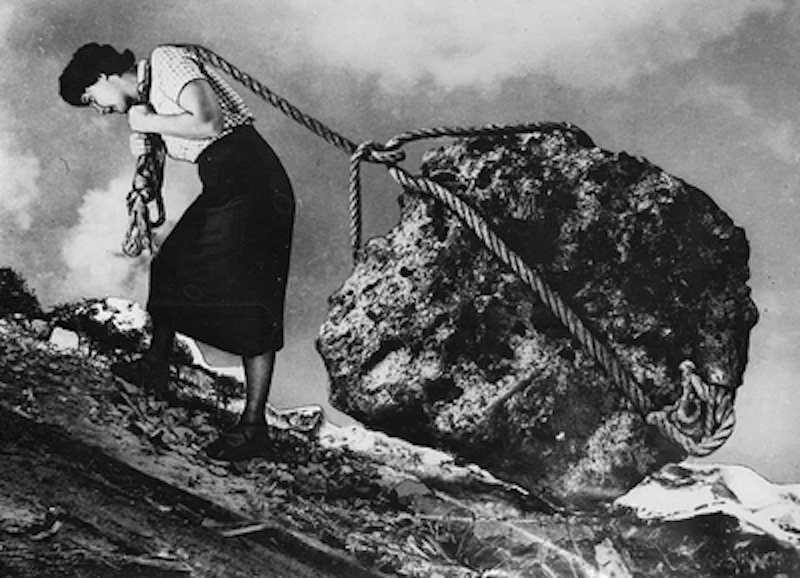 The subtle influences started early. In elementary school they hammered it home and continued straight through high school. The indoctrination of another generation reciting the Pledge of Allegiance and singing the national anthem commenced on schedule every morning for 12 years. The insidious and unnatural act of programed obedience. Standing with my classmates singing out of tune. Placing right hands over hearts repeating an antiquated oath unaware of the origin or the meaning. Then the little wooden loud speaker box above the blackboard next to the round clock would spit out a scratchy rendition, the opening notes of that terrible old drinking tune, “The Star-Spangled Banner.”

On cue we opened our mouths, "Oh, say can you see." It was painfully awkward trying to sing along, trying to hit those high notes at the end, "the land of the free." On Wednesday afternoons and Saturday morning catechism classes, plus every Sunday at church we said the Lord's Prayer and prayed like a skipping 45 rpm record. It was an unholy half-assed participation in the traditional farce of low class drama, fear and bad theater. “Our Father who art in heaven. Hallowed be thy Name.” What the hell does it mean? Theatrics and bargain-basement commandments.

Many among us repeating these arcane exercises held deep-rooted disgust and bitterness toward these thinly-veiled rituals of propaganda. It was demeaning and forced against free will to participate in mind control group activities and customs where patriotic fervor and overly zealous religion dictated all the days of our youth. The words I said held no definition. On occasion I quietly babbled along in sing-song pig Latin. Yet there we were, faithful little robots repeating flat lines of elaborate empty praise, puppets for flag and no country that gave less than two shits for We the People.

Praying to an invisible all-powerful god for forgiveness from sins never committed was a losing proposition. Like making a confession to the priest, "Forgive me father for I have sinned." Making stuff up just to dawdle in the little devil’s playground of fools. Certain to spend all eternity burning in the fires of hell. It wasn't easy but somehow I escaped the mind-numbing rhetoric of tripe that education and religion pawned off as right thinking and the only way to live as proper productive citizens contributing to the herd mentality. There’s always some war and too many gods in the way.

After high school I drifted on a breeze of hallucinogenic waves, ethyl alcohol fumes and a fog of illegal grins on the road movie to now. My soundtrack was a map of discovery to musical heights and crazy notes out of thin air. A diary of madness, lost journal for the plus and minus. Like some Sanskrit hieroglyphic crossword puzzle. Here there are no winners. Here there’s no retort. The country was rotten and I was overripe for rebellion. I never had two pennies to rub together. Like most, I survived by skinny teeth and wanton ways. Dumb luck and the laughter of my own forgiving gods. I took no pride in the fact that I wasn’t proud. Poor in cash, rich in spirit. Left out to dry, swaying in the wind of being.

I landed in a different locale that was actually right here all the time. How could I know it was right in front of my face? Staring down eyeball to mirror from eyeball. I started out as a servant to the beast. Worked my way up to the top of the dung heap. Rolling my tiny ball of dung uphill. Gradually accumulating more, the dung ball grew bigger. It loomed large at the end of the great abyss hanging on the precipice of my own failure. A great victory to the forces of nature. A loophole in the contract of freedom. The secret to my success. That's how I arrived at this moment. There’s no point in proceeding. Allow me to elaborate. Dressed to kill and nowhere to go. As if there ever was a place to be seen in the scene.

As the years dragged on I pulled the chain, yanked my boot-strapped soul and rattled the cage. I rolled that ball uphill and rocked my world. I knew I couldn’t get out alive, it was obvious I needed some other way out to survive. I retreated inside my head to hide from the rabble and ruin. It was a dead end. I was my only friend. The best revenge was to live in spite of myself. Become all the people I never needed to be the person I could count on. This condition is far from human. Tragicomedy of errors, and to err is human. A royal bum fuck. There are no answers. Keep on rolling, pushing that load to the summit of your desire. Pull that thing up the rocky trail. Got to go now. Dig in for the long haul. Don’t bother trying. Just let go. Be glad you did.